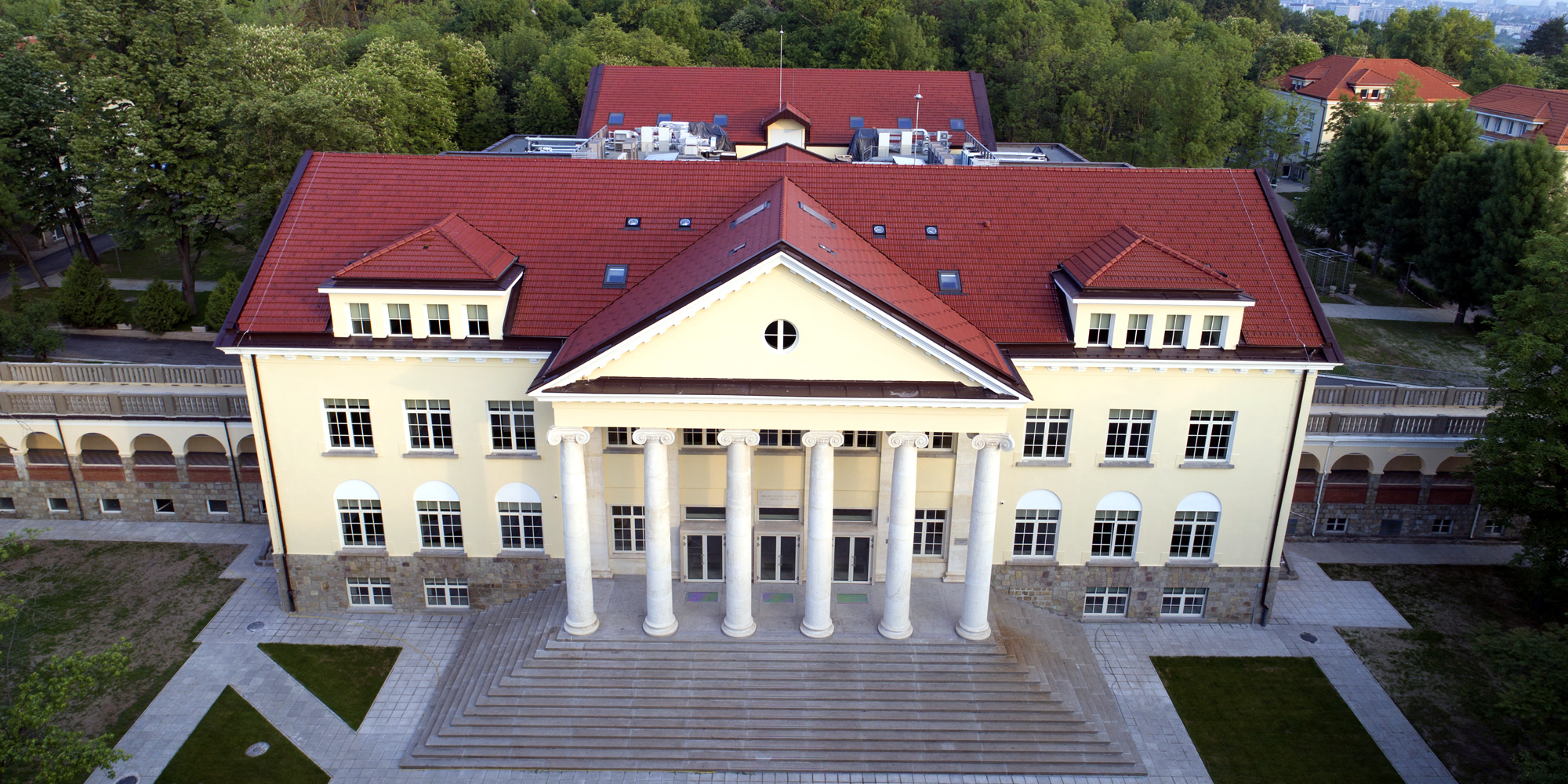 Ostrander Hall houses the Reception and main lobby, the administrative offices (the Dean of Students' Office, the Advancement Office, the Business Office, the Counseling Office including the school psychologists), the CAS labs, the Ambassadors’ Room, the Student Computer Innovation and Fabrication Institute (SCIFI) with the Audio-Video Studio, the medical facilities, the fitness center, and the Whitaker Auditorium. The Whitaker Auditorium was named in honor of Roger and Susan Whitaker for their devoted service to the American College of Sofia. In response to a petition from ACS students in 1994, the Board of Trustees dedicated the auditorium in recognition of the Whitakers' special role in reopening the College. Roger served as Founding President from 1992-1994, and Susan joined the small team of American and Bulgarian teachers that welcomed and instructed the first class of 100 students. The Whitaker Auditorium has a capacity of 380 seats, and is used for student performances (concerts, drama and musical performances, shows, etc.), guest speaker presentations, and regular informative student body meetings.

The America for Bulgaria Campus Center houses the Gipson Library, the Cafeteria and kitchen facilities, the cafe, open spaces for student activities, the Media Room, the Jim Clayton Writing Center, support facilities for the cafeteria and the tech/maintenance departments.

Djerassi Hall houses the Science Department classrooms and offices; chemistry, physics, and biology labs, a sports hall with equipment for weight lifting, gymnastics, and dance. Formerly known as the Science Building, it is named after prof. Carl Djerassi, the world-renowned scientist, writer and art patron. Carl Djerassi was a student at ACS until his departure for the US in 1939.

Sanders Hall houses the ESL Department, the English Language and Literature Department, the IT Office, another school psychologist’s office and the External Programs Office and classrooms. The building is named in memory of Irwin T. Sanders. Dr. Sanders on the faculty from 1931 to 1934 and from 1936 to 1939, serving as Dean of Boys. He was a trustee of the College from 1961 to 2005, serving as Chairman from 1976 to 1991.

Building #5 houses the Mathematics and Computer Science Department, the Foreign Languages Department, and the Fine Arts classrooms and Music room, as well as the Concert Hall, seating 180.

Abbott Hall houses the Liberal and Fine Arts Department offices and classrooms, the offices of Computer Science teachers and computer labs, the Sports Department offices, three sports halls, and the security guards’ office. The building was named after Ms. Inez Abbott, who was in charge of girls’ education during the school's Samokov years. 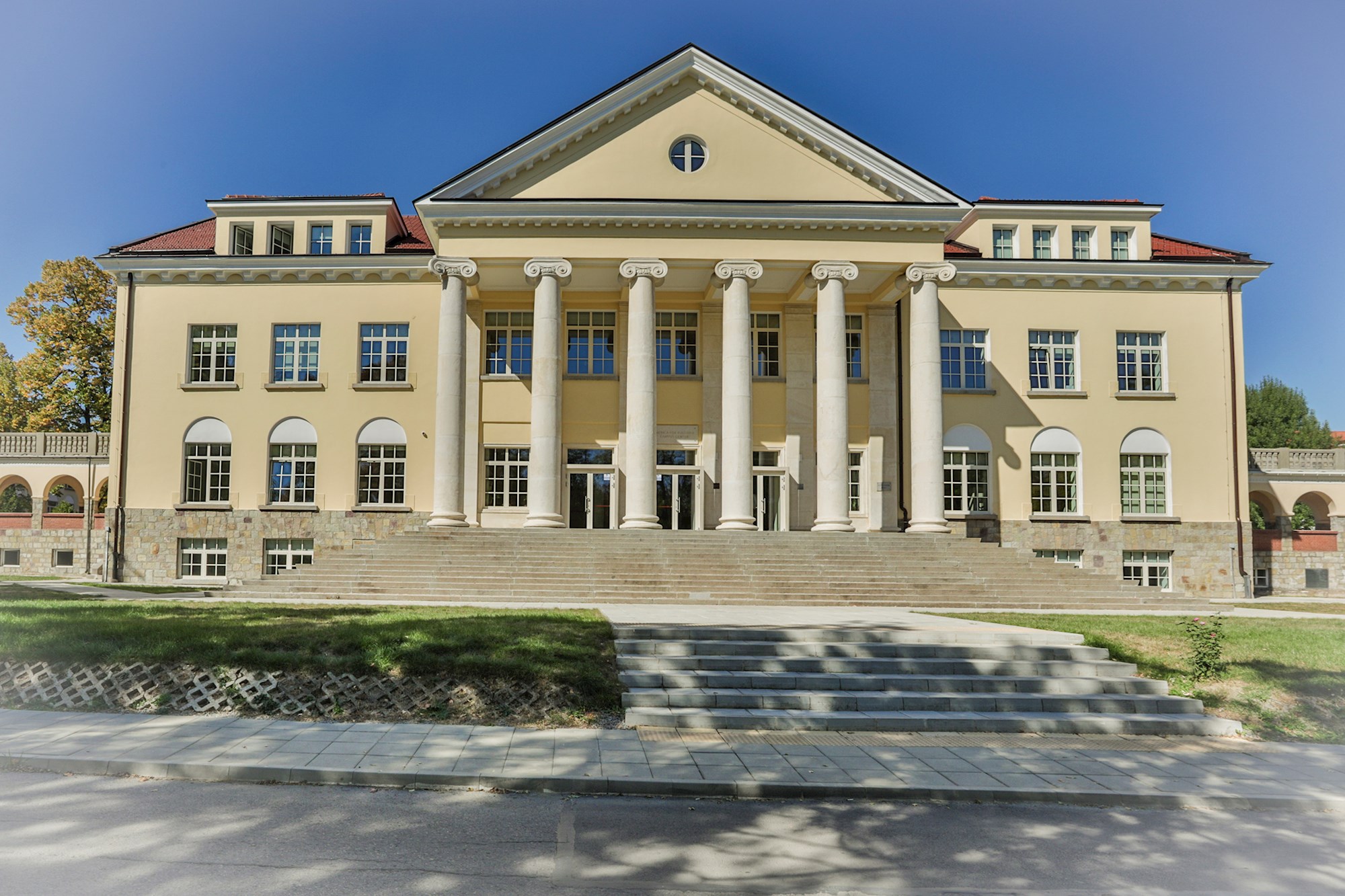 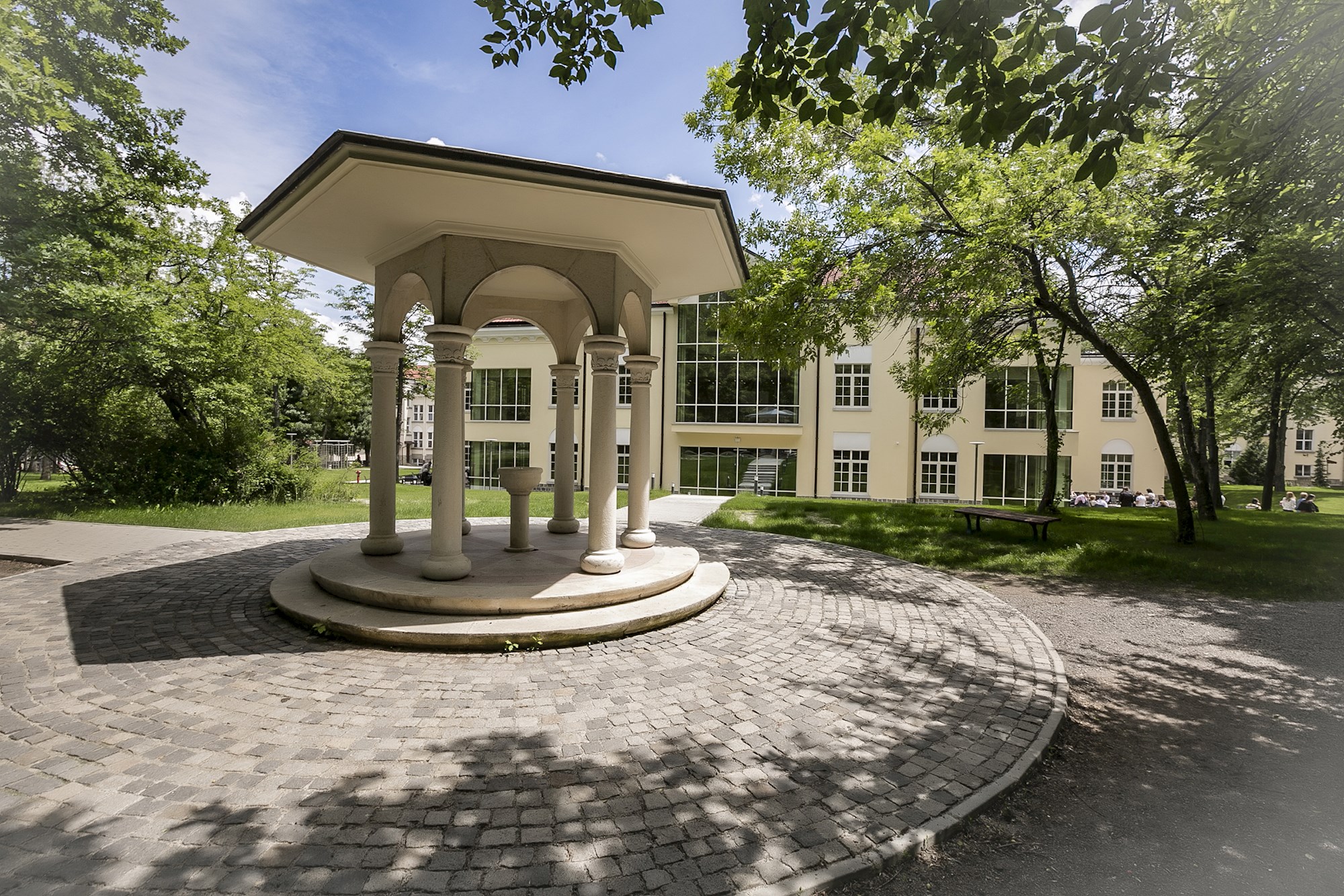 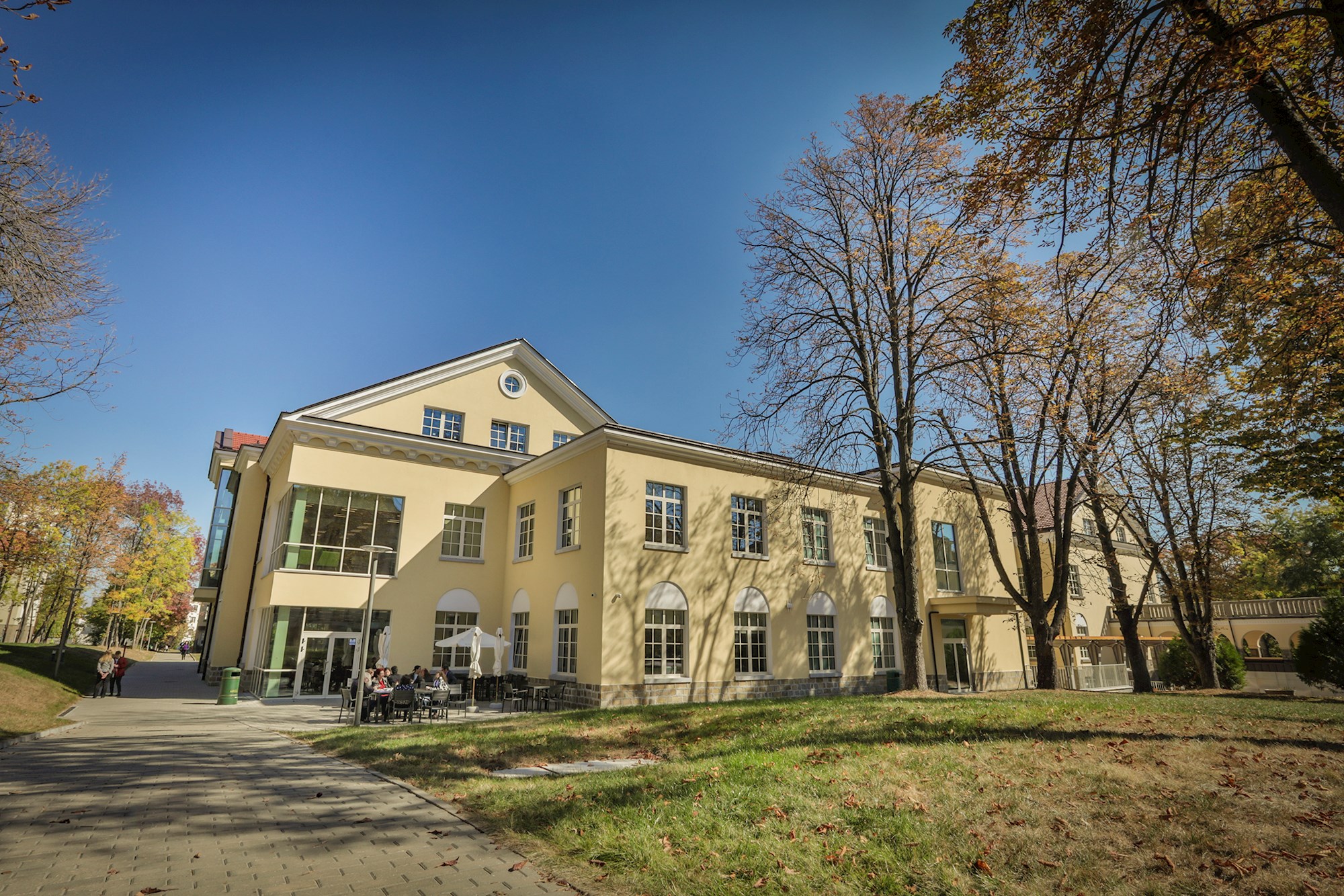 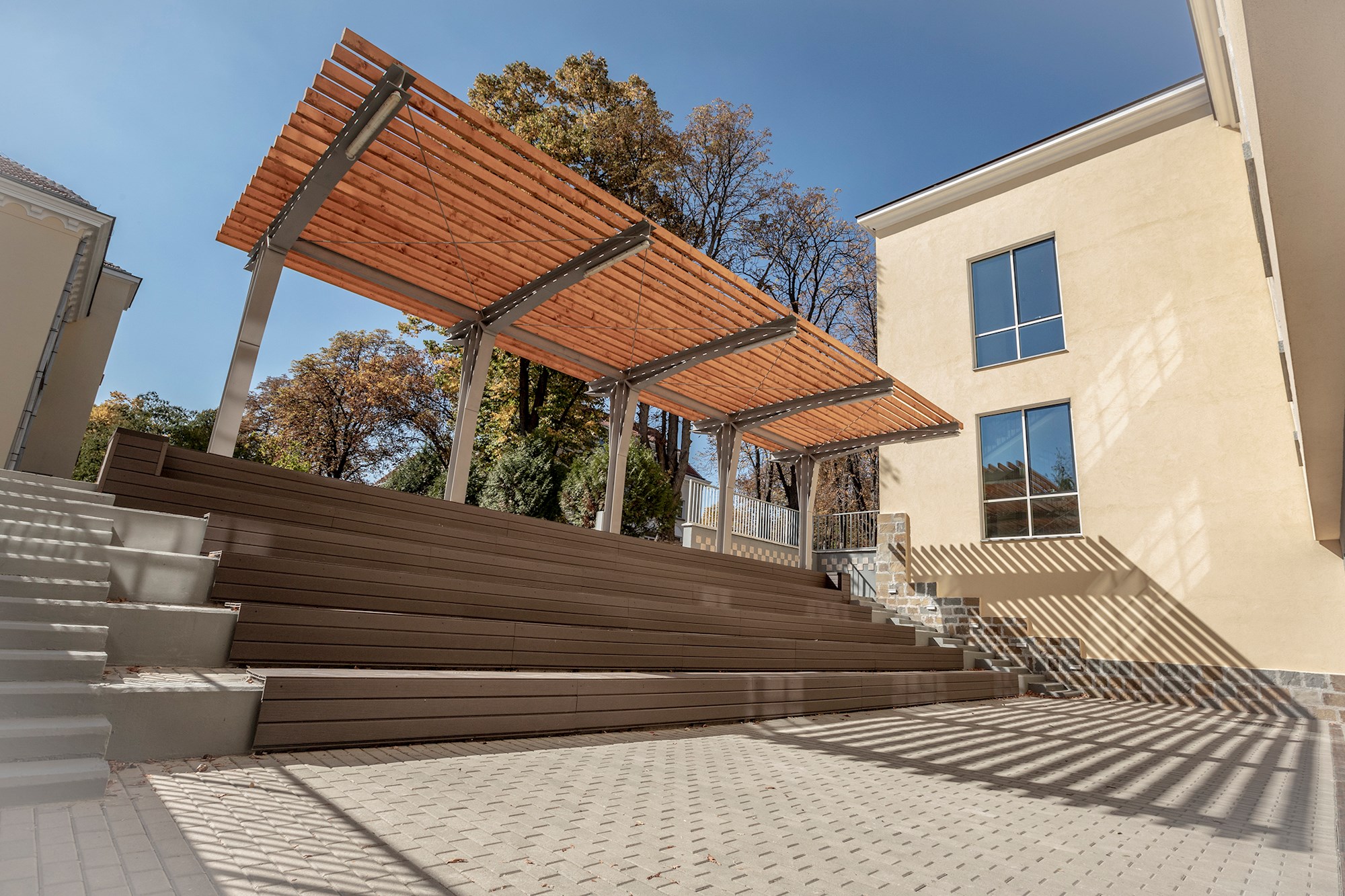 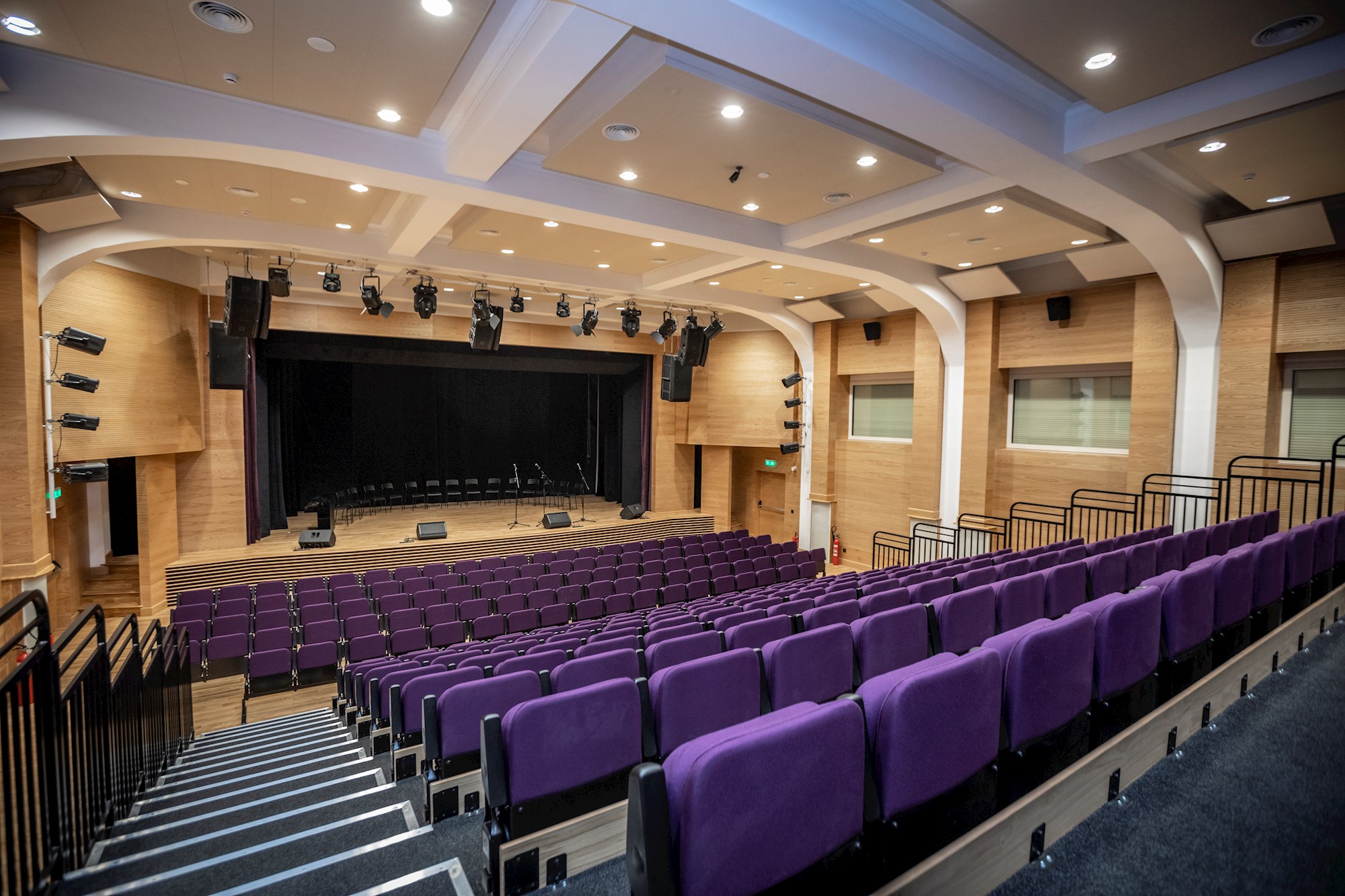 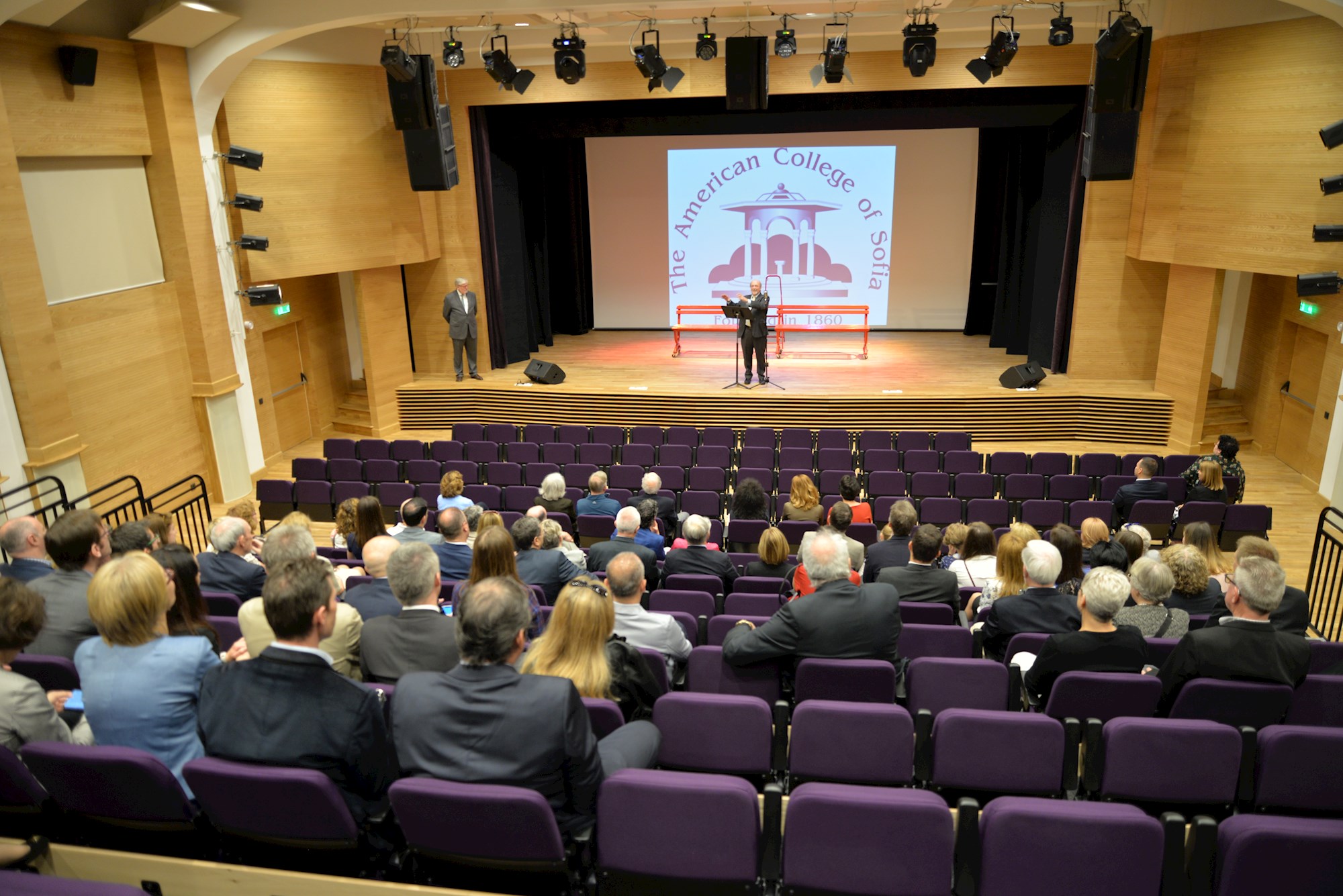 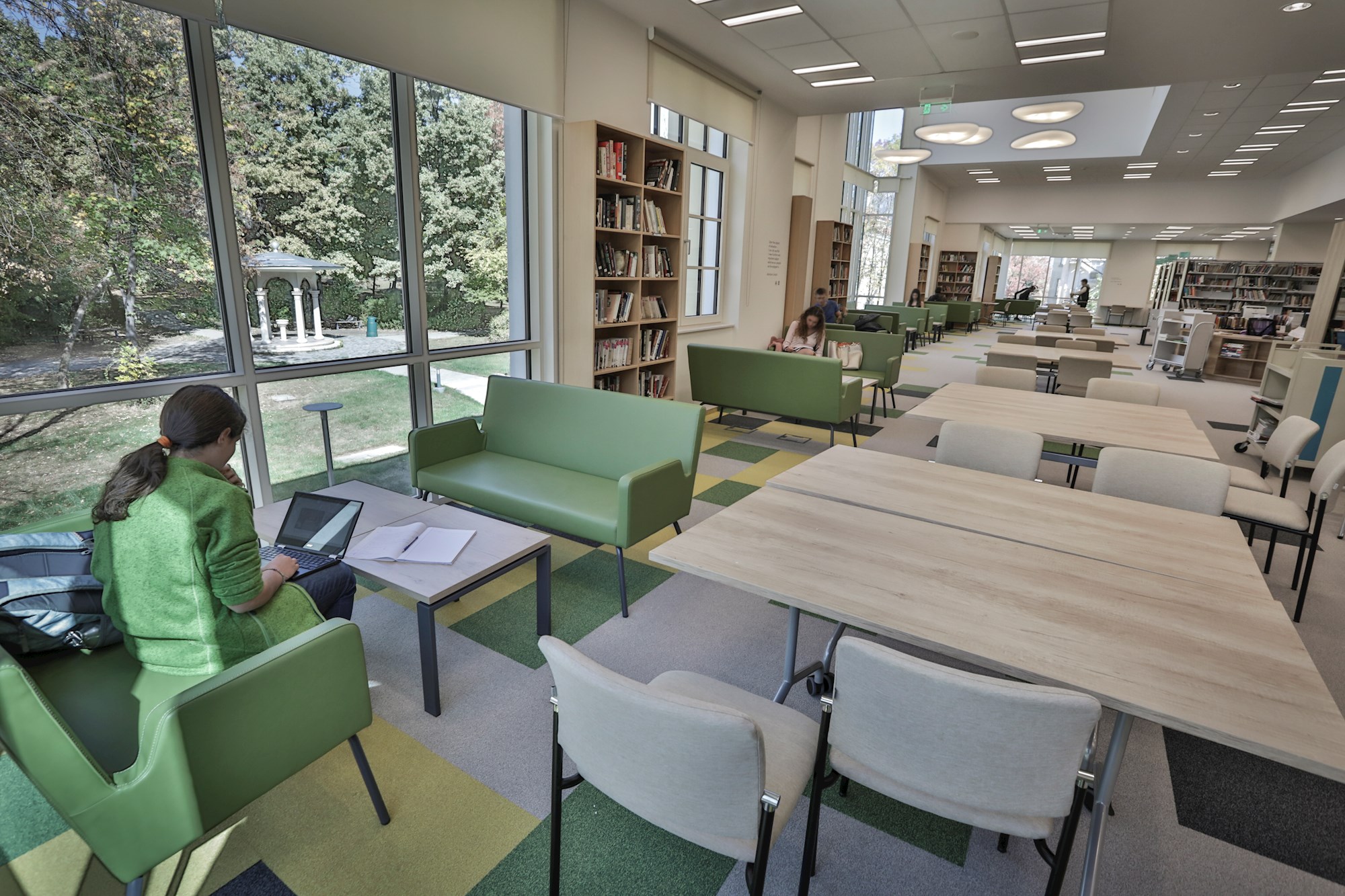 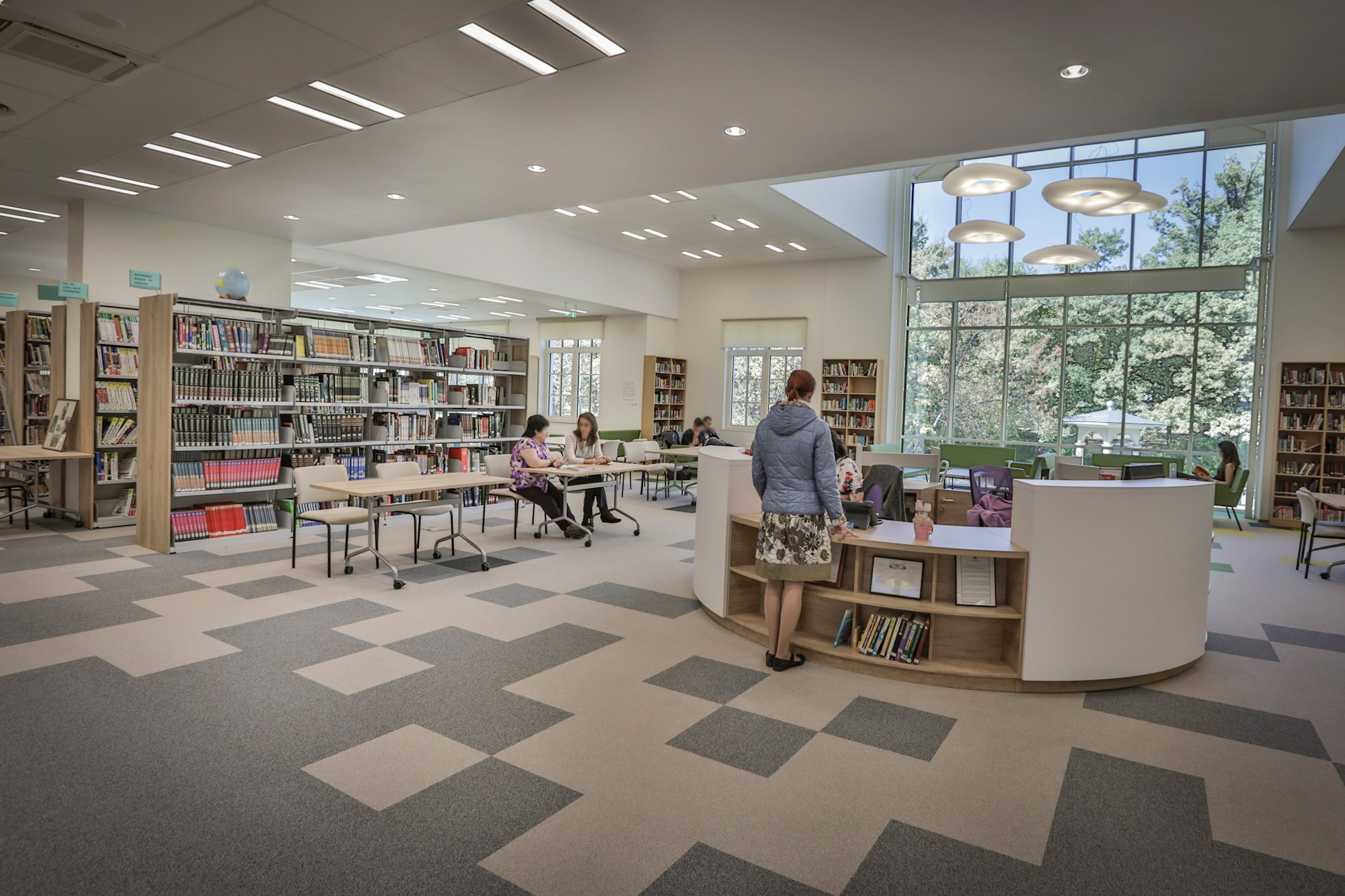 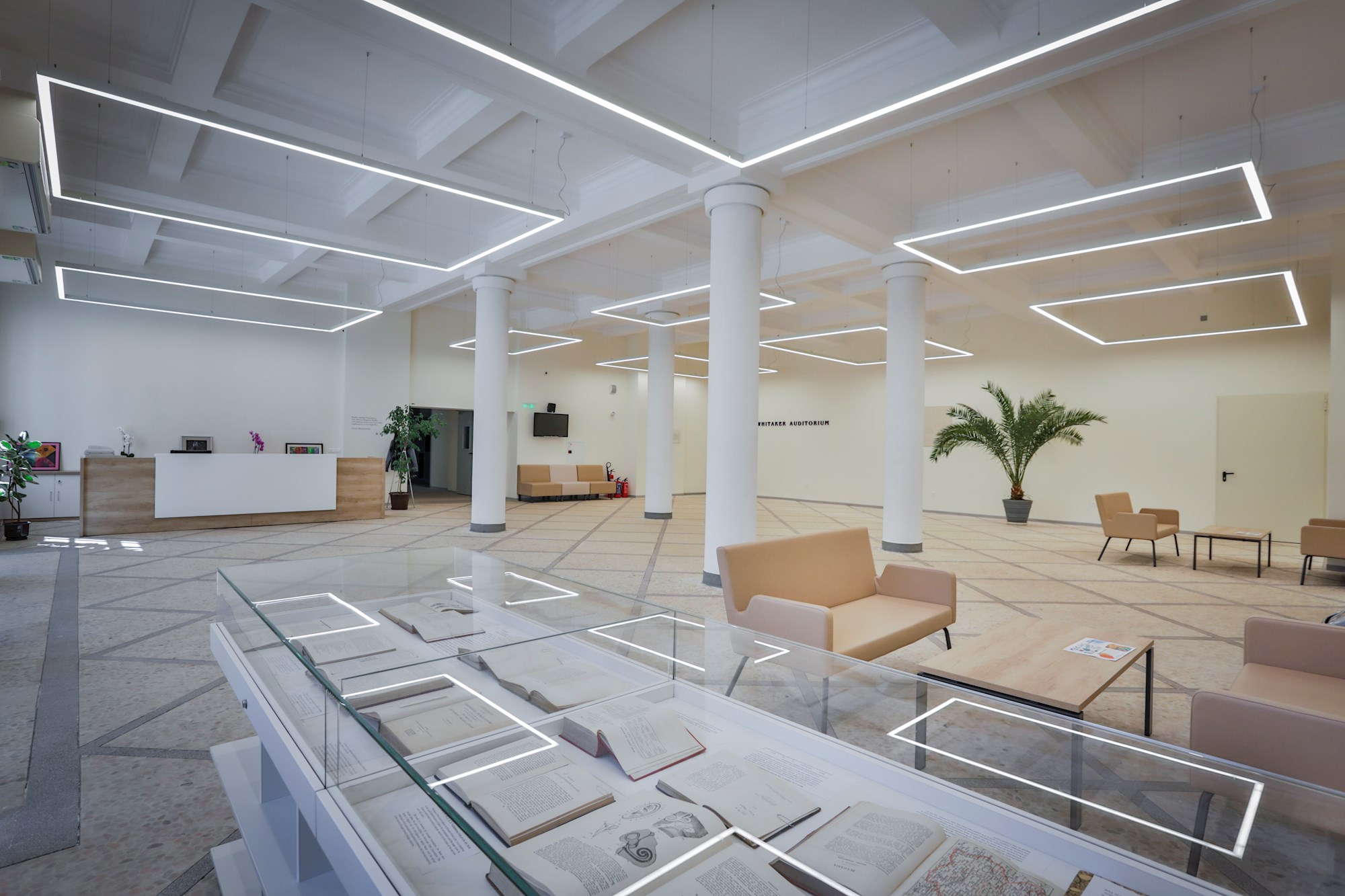 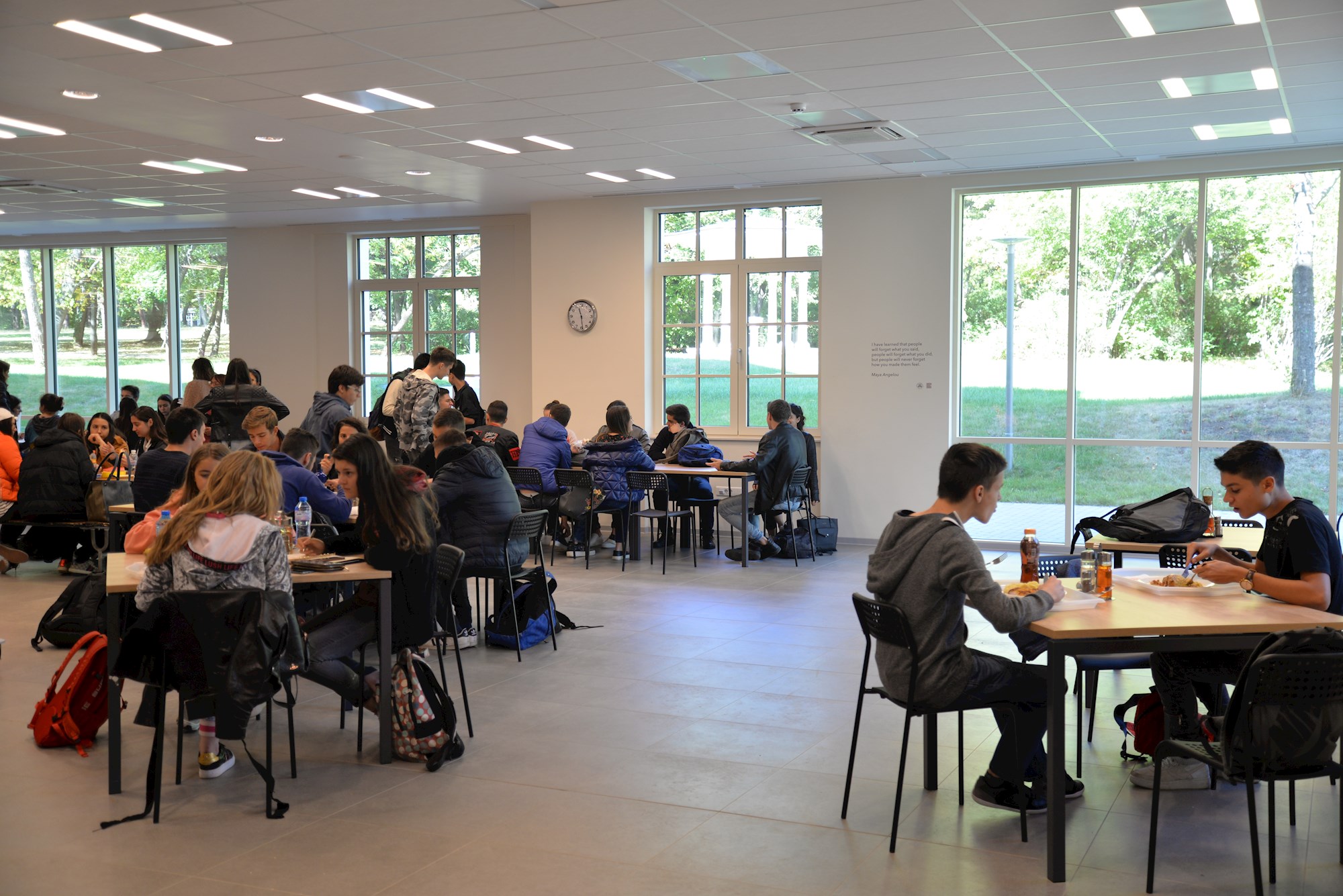 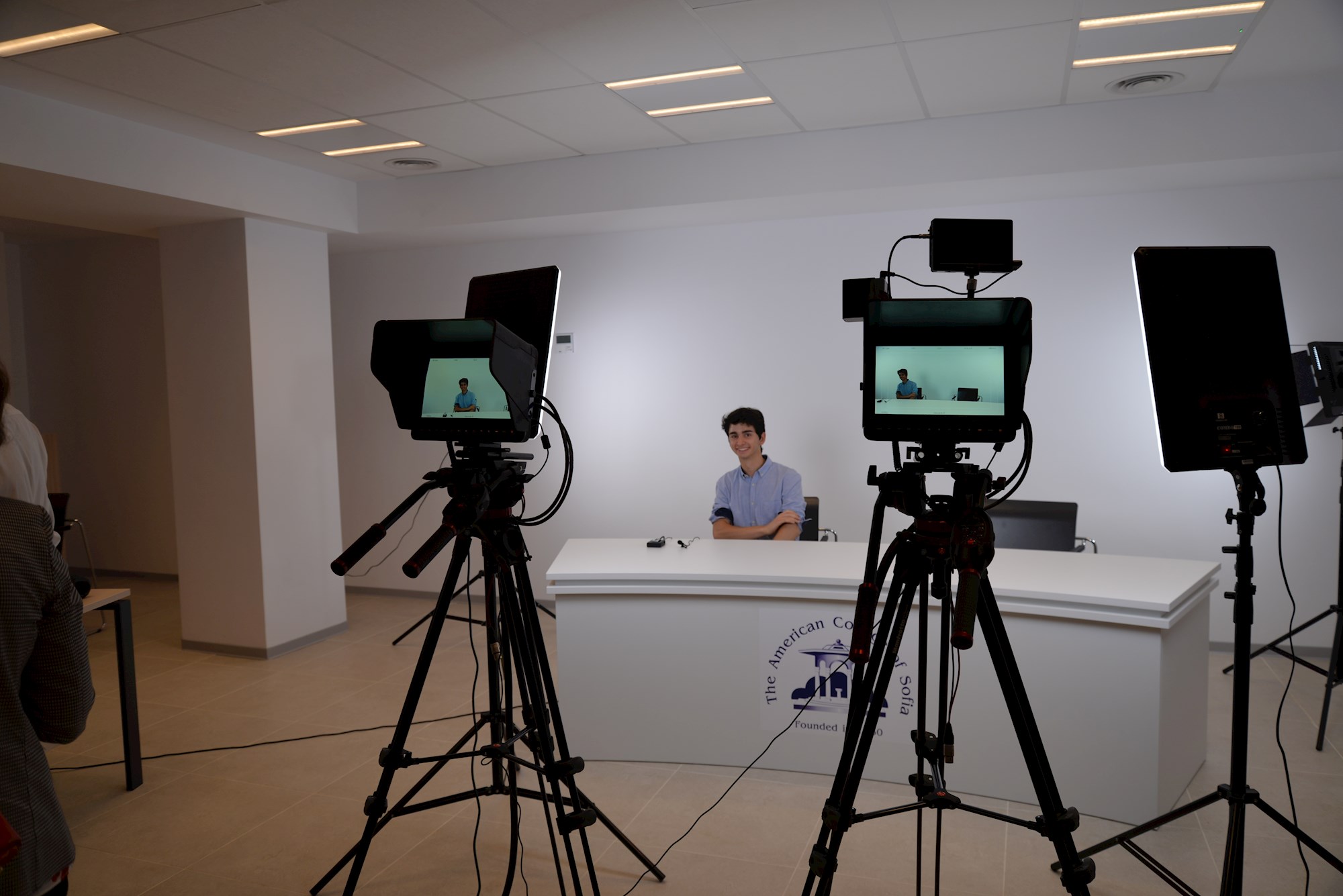 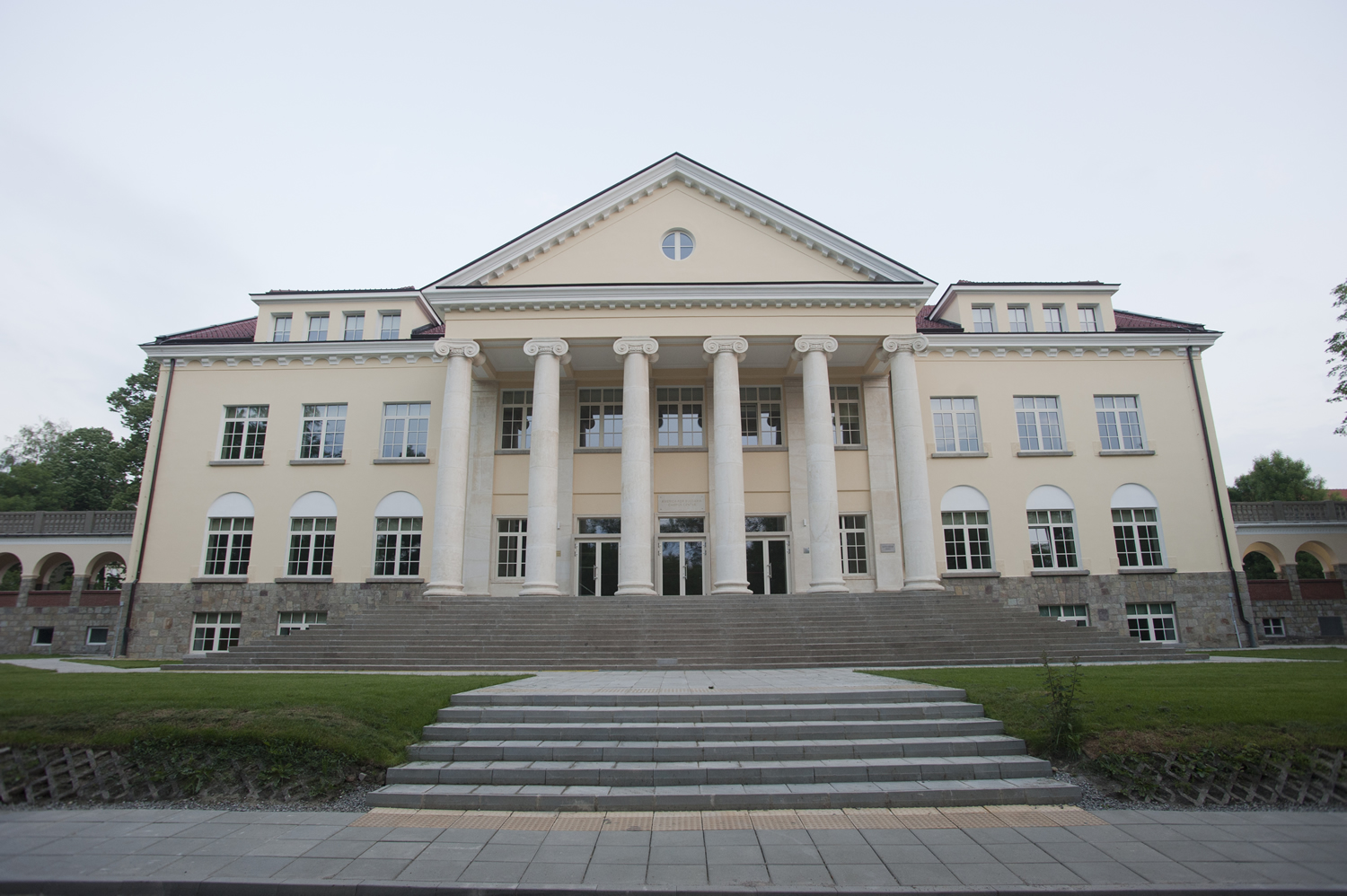 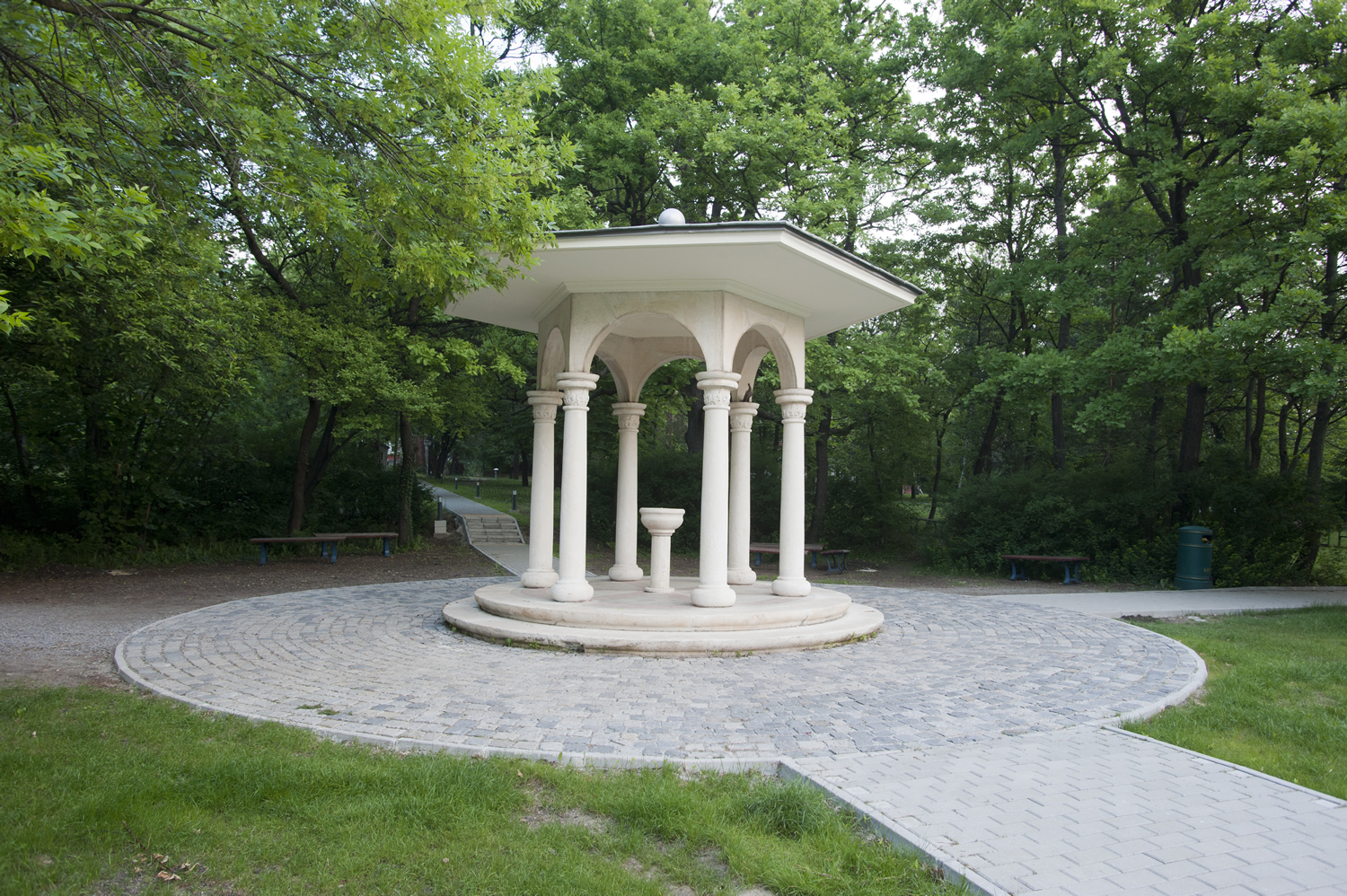 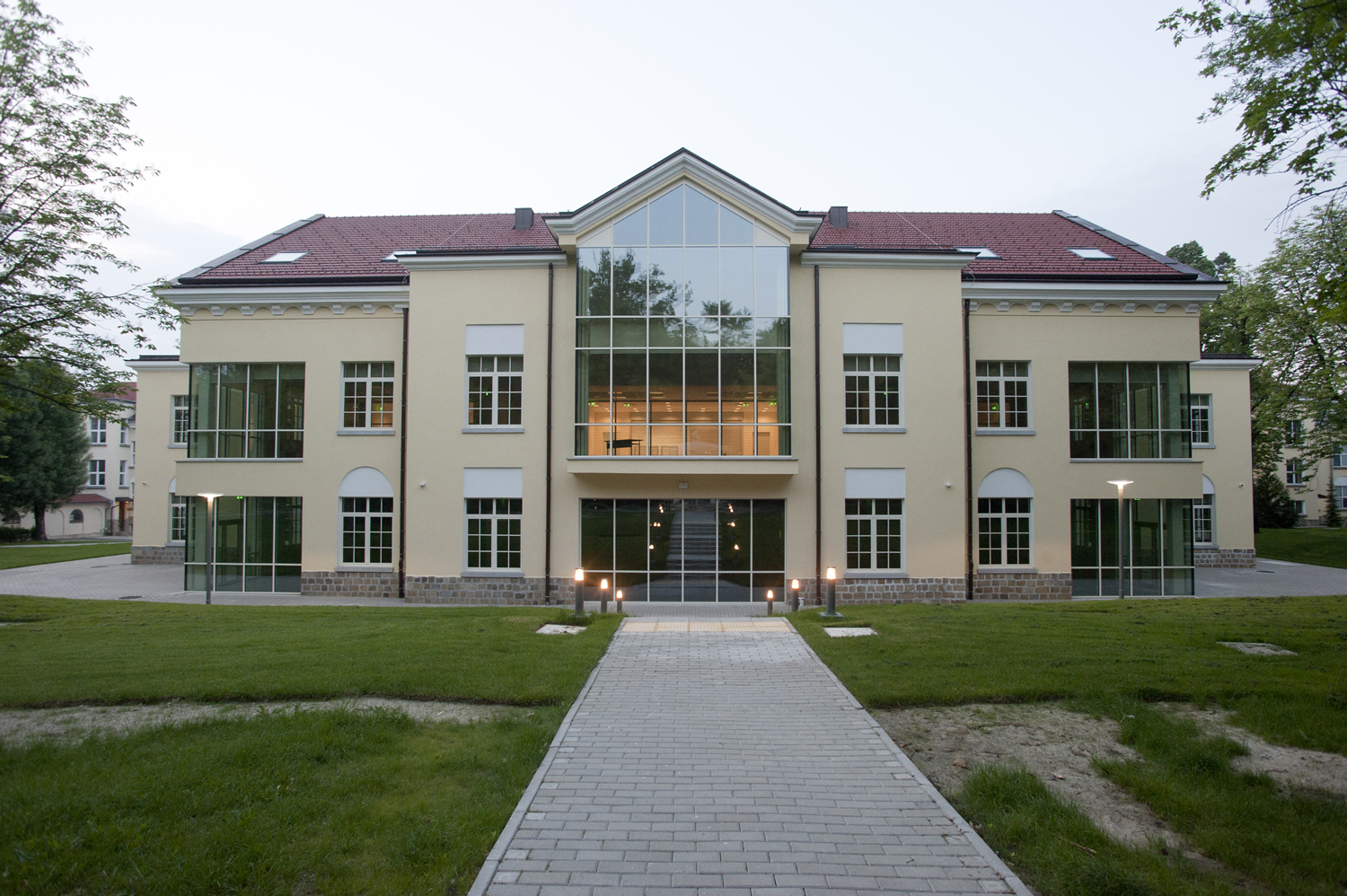 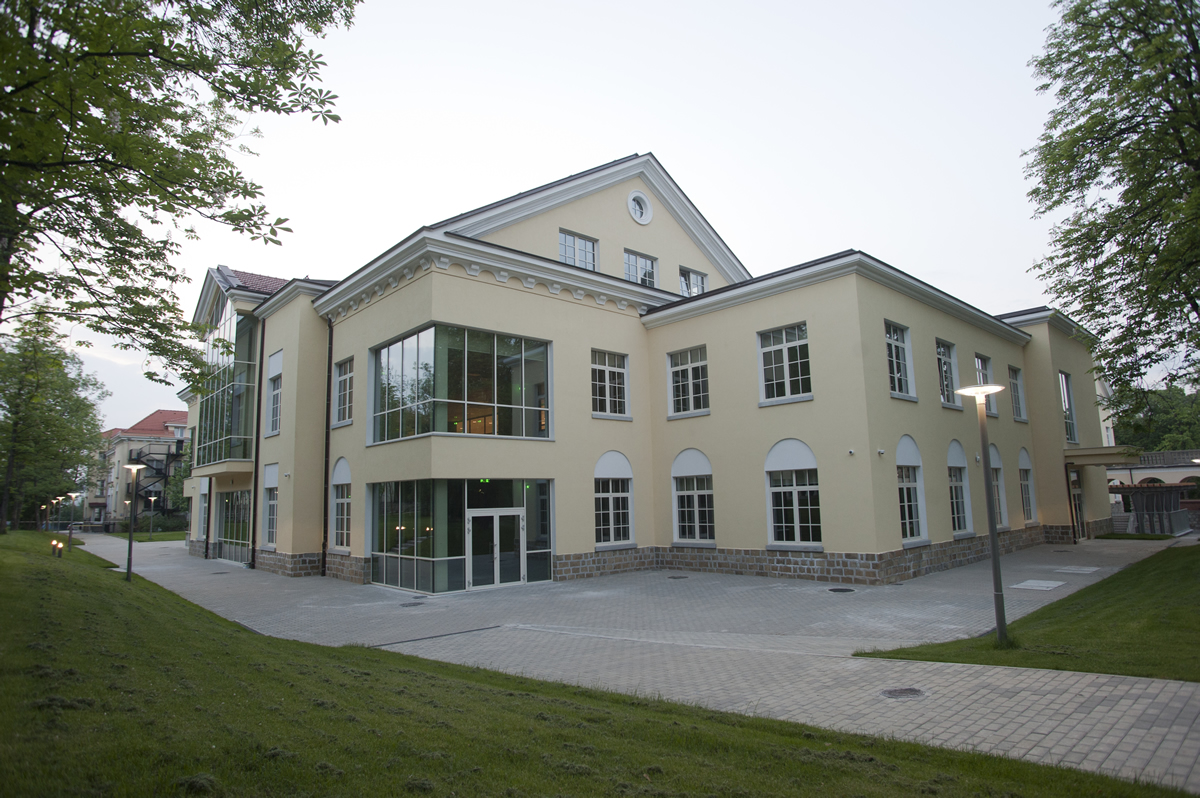 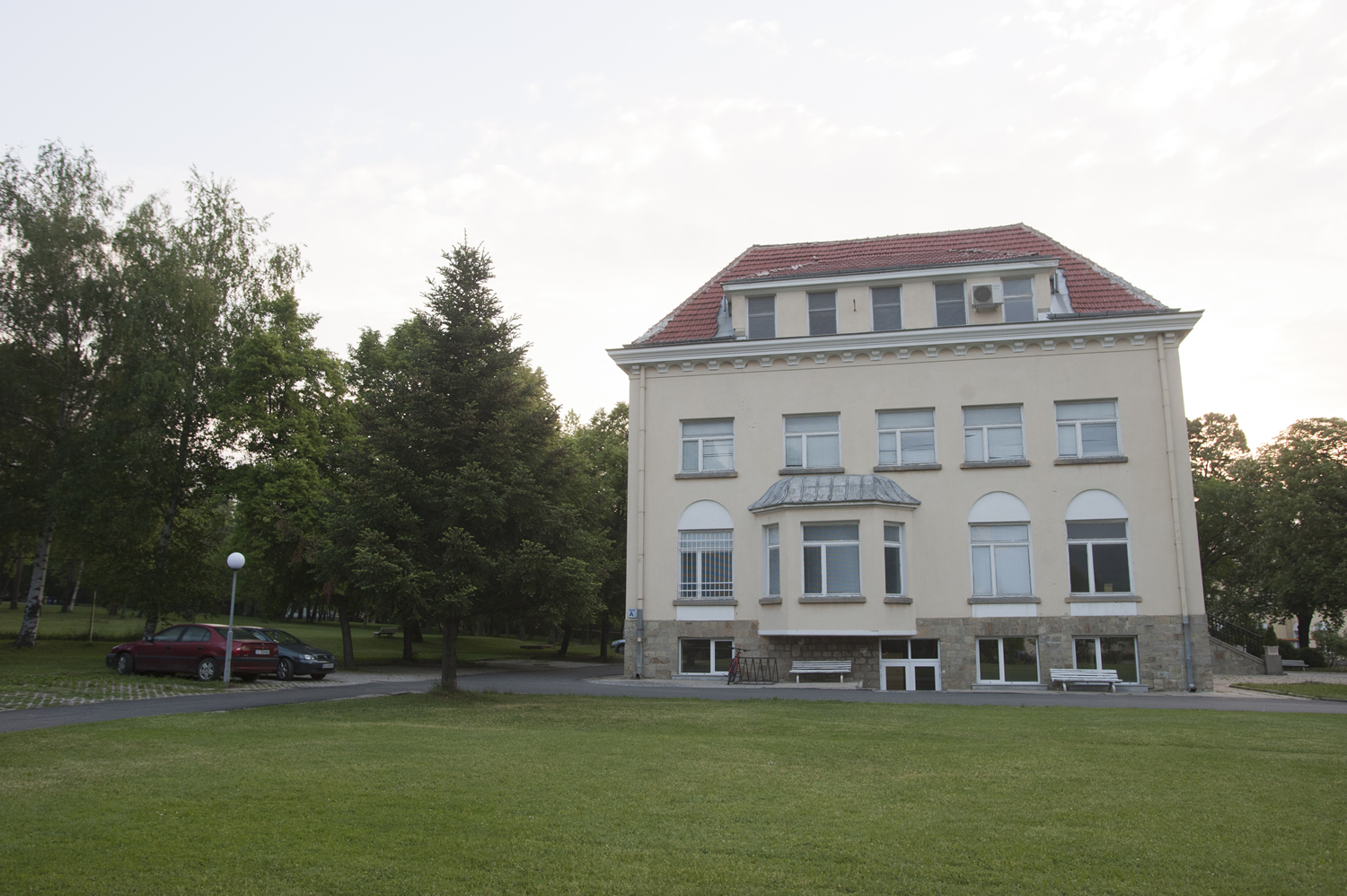 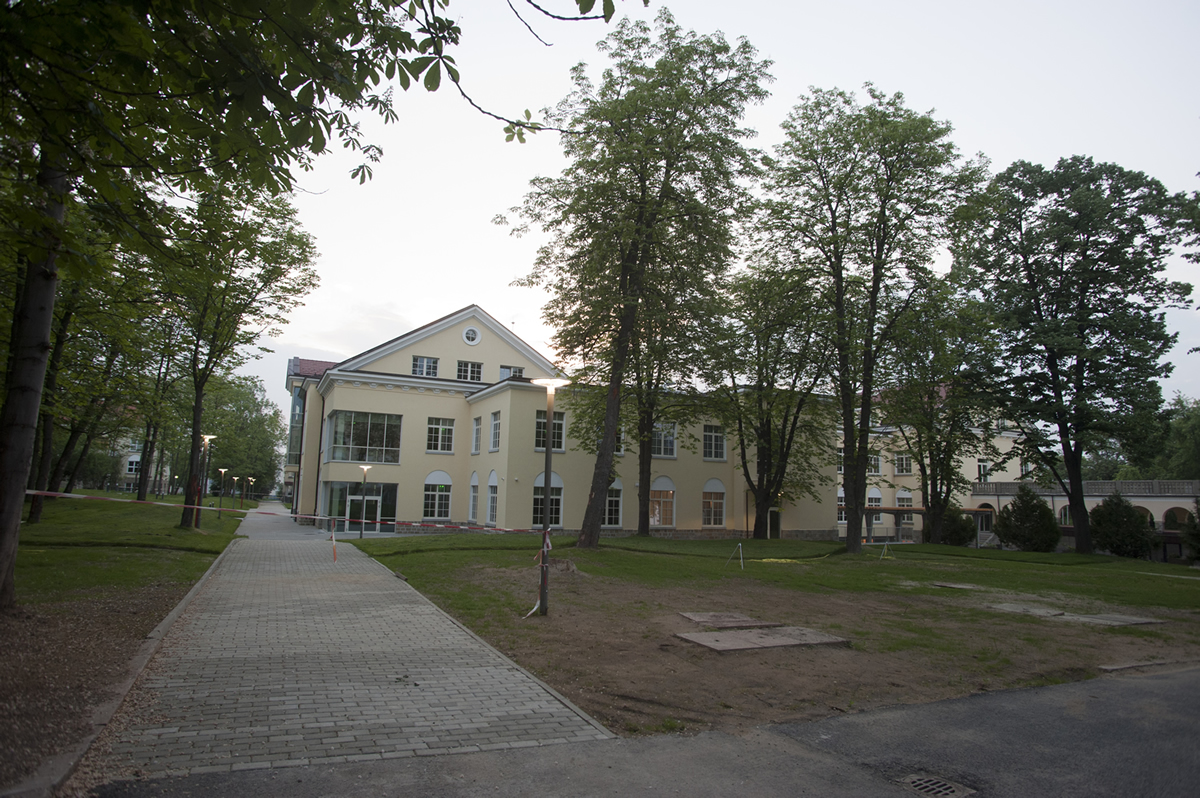 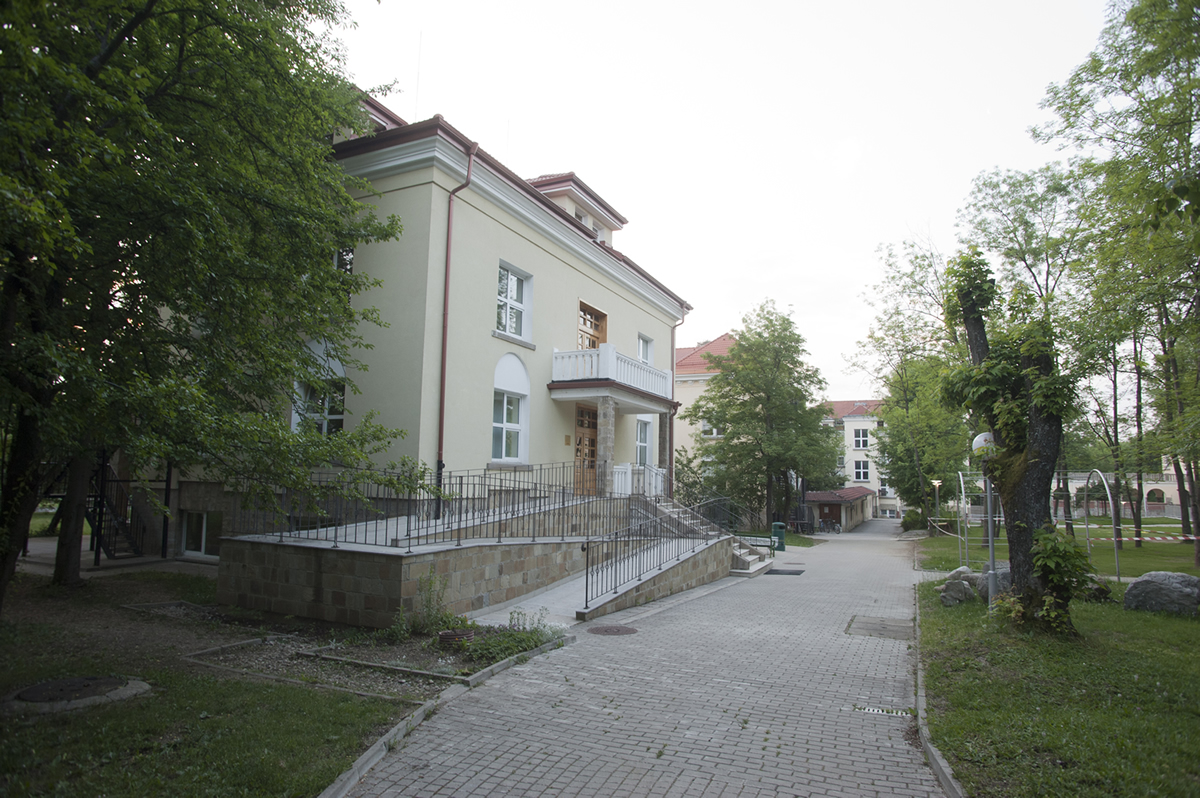 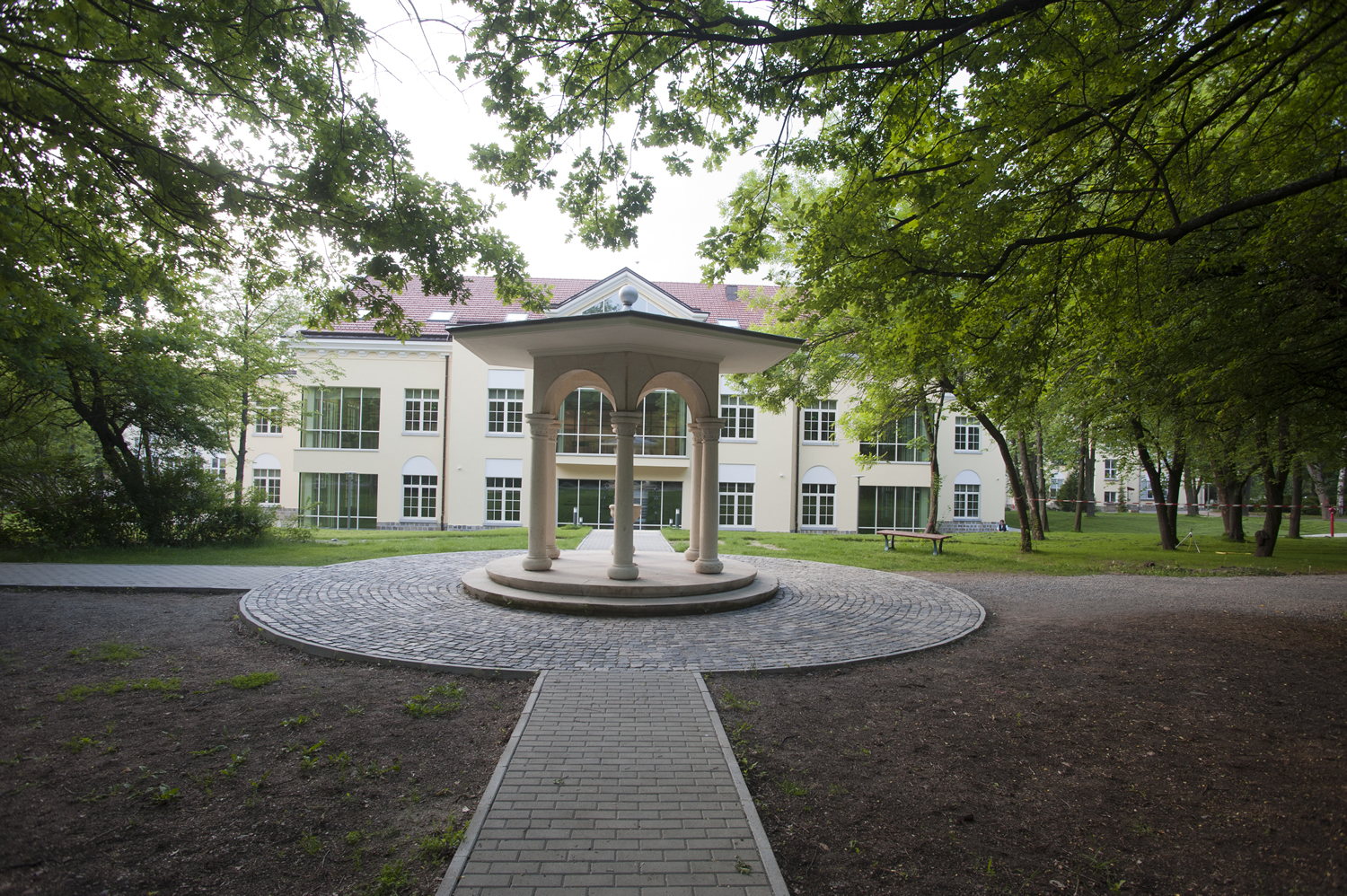 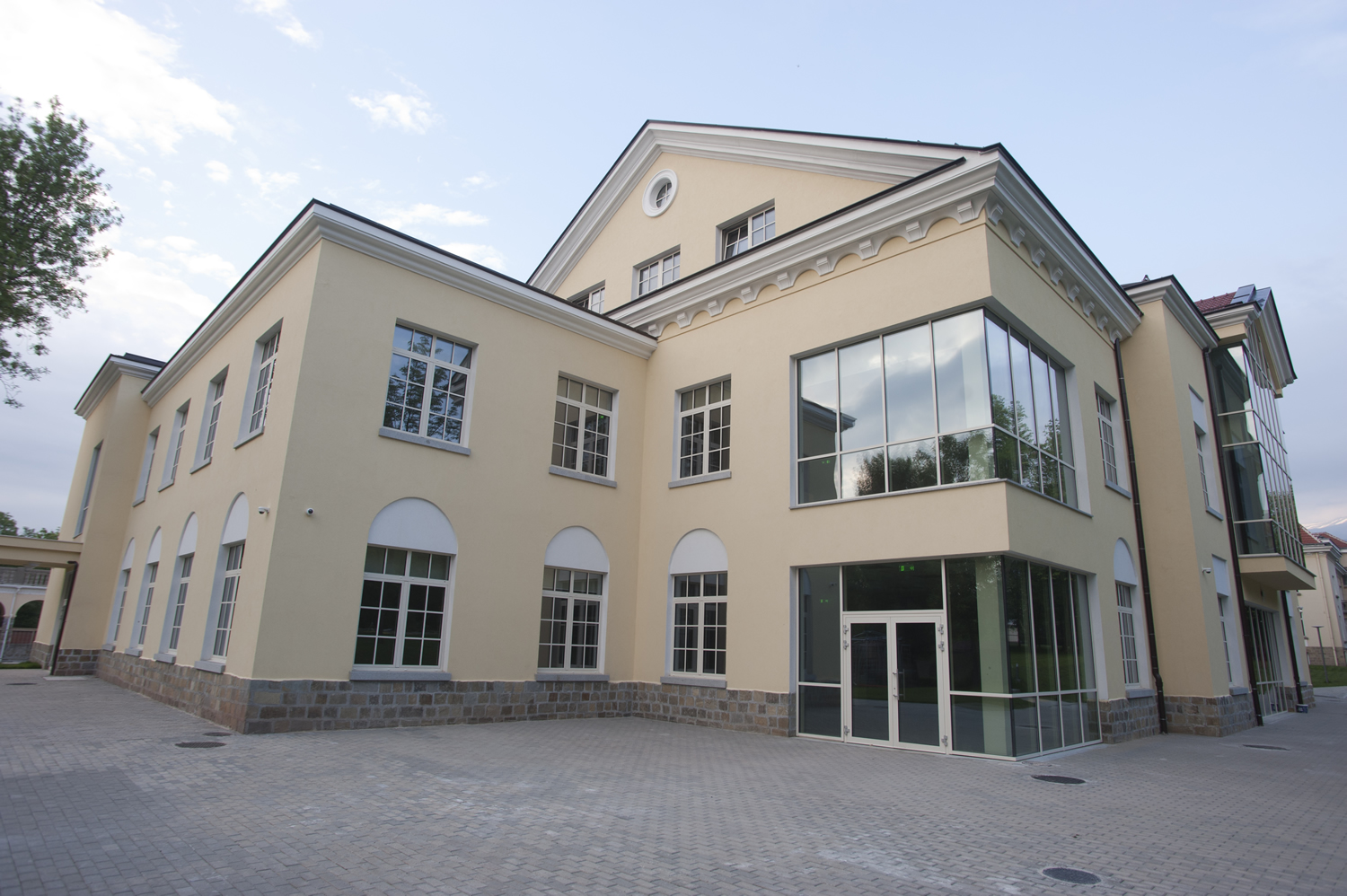 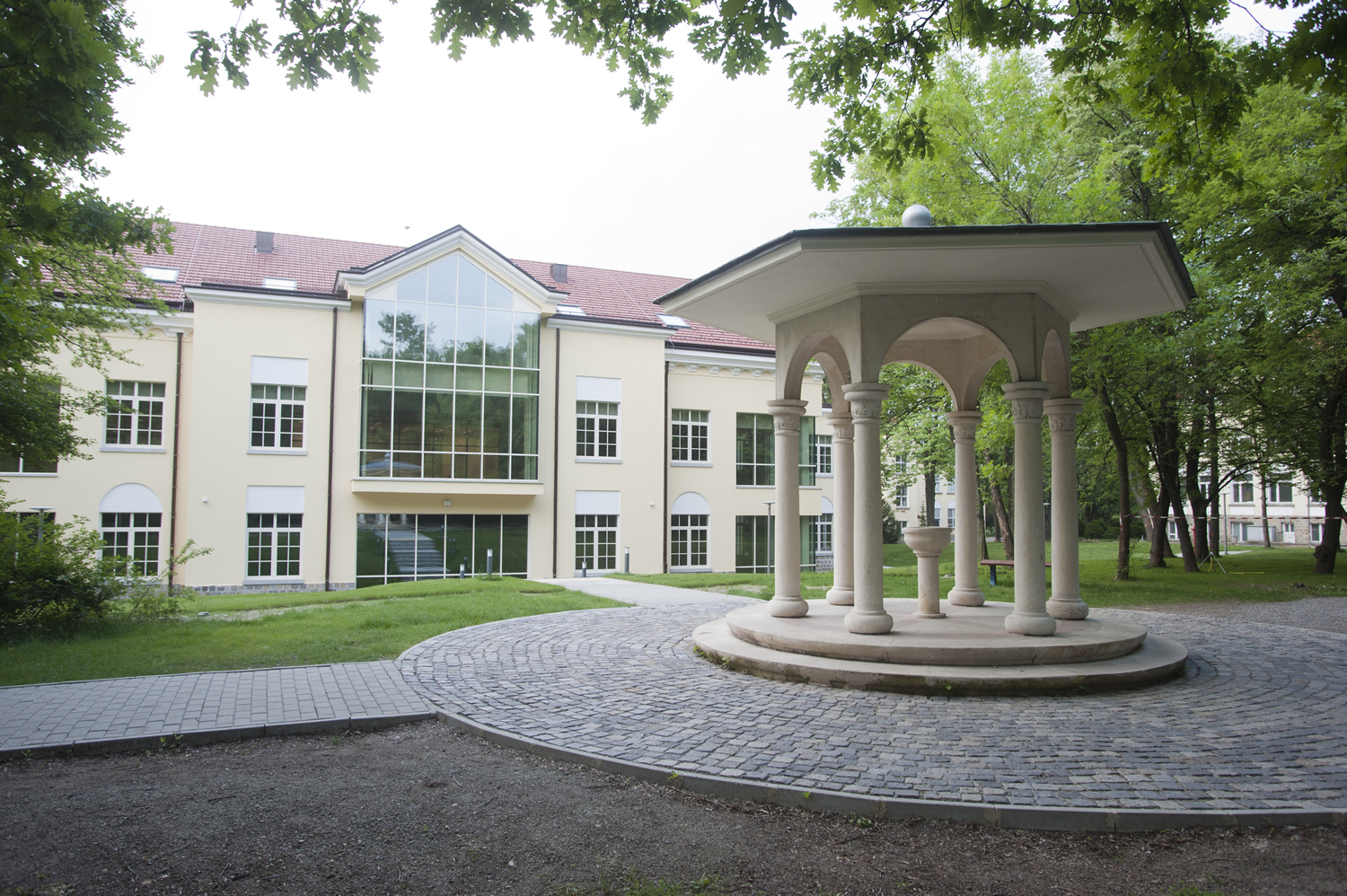