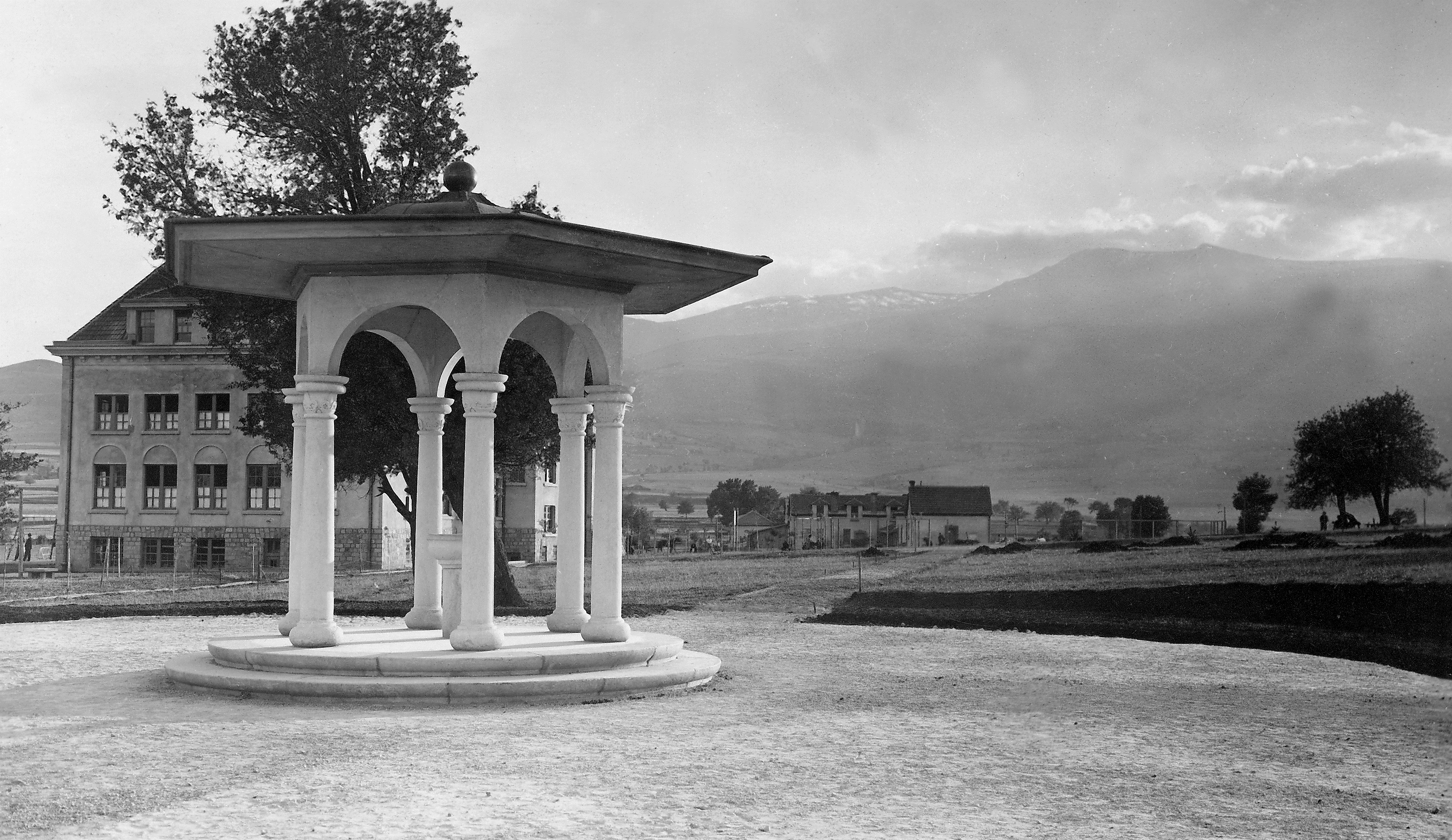 In 1871, the two schools were moved to Samokov where they flourished for the next half century. The teachers were primarily American missionaries. Dr. Clarke, who was buried in the Sofia cemetery in 1916, devoted his entire adult life to them. Funds for their operation were provided by the American Mission Boards of the Congregational Church. Hundreds of Bulgarian students attended, many going on to become ministers or social workers, others to become government officials and teachers.

After World War I, the Mission Boards decided to end their operations in Bulgaria and to close the schools at Samokov. Alumni and friends of the schools in Bulgaria, including some high ranking government officials, protested this decision, as did many of those in the United States who had been donating funds for their operation. In 1926, a decision was made to turn the schools over to a new organization - Sofia American Schools, Inc. It was created for the sole purpose of providing education for Bulgaria youth and agreed to merge the two schools and build a new campus at a site already selected in Simeonovo.

The new organization's first act was to employ Dr. Floyd H. Black who came to Bulgaria in the summer of 1926 with his wife, Zarafinka Kirova, and their young son Cyril. Construction of the new campus began immediately and was sufficiently complete by the summer of 1928 that 119 girls were transferred from Samokov that fall. They were joined by 63 boys a year later and the remaining 130 boys in the spring of 1930. Funds for the buildings on the new campus came from the sale of the property in Samokov, gifts from Americans, and a donation by the Bulgarian Parliament of a tract of timber which was sold for about $50,000. Construction continued throughout the 1930s. 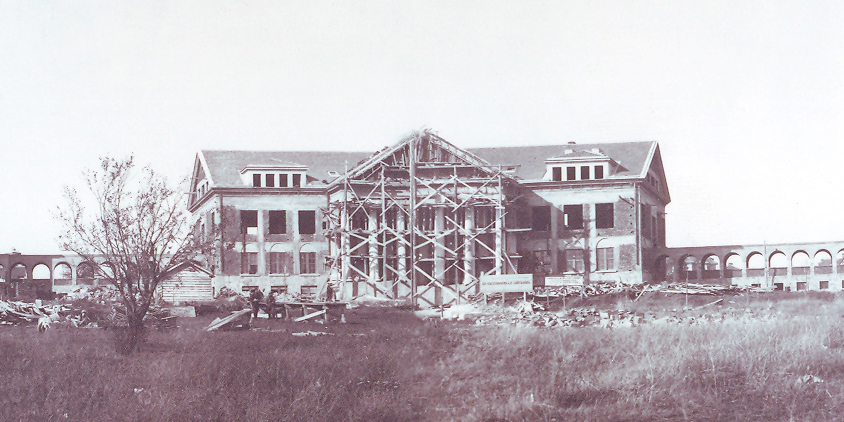 By the end of the decade the facilities were sufficient to house 500 boarding students and many of the staff. Students provided some of the labor, making furniture for the College in a workshop, digging a swimming pool, and planting hundreds of trees. The Carnegie Endowment for World Peace provided funds to create the best English language library in the Balkans.

When World War II began, the number of non-Bulgarian teachers dwindled and only the Blacks and a handful of other Americans were on campus when Bulgaria declared war on the United States in December 1941. The Bulgarian government requested that the Americans not leave the country but rather continue to operate the College. They did so until the next fall when the Nazi Commander in Sofia demanded that the Americans leave within 48 hours. As the train carrying them to Istanbul paused in a suburban Sofia station, scores of alumni waiting on the platform sang, in English, the College song and other American songs which they had learned.

After the war, Dr. Black was refused entry to the country and in 1947 the campus, school equipment, and the library were confiscated by the Bulgarian government. School equipment was turned over to the Ministry of Education; library books were dispersed or destroyed (some remain even now in the National Library and others have been returned to the College by the Rila Monastery). The campus became the headquarters of the Bulgarian state police which occupied some of the buildings and constructed others.

The fall of the Communist regime in Bulgaria in November, 1989, opened the possibility that the American College of Sofia would resume operations. In the spring of 1992, after persistent requests by alumni of the College, the American Ambassadors to Bulgaria, and leaders of the first reform Bulgarian government, Sofia American Schools, Inc., sent Dr. Roger Whitaker to Sofia to reopen the College. He arrived with no teachers, no buildings, no books or classroom supplies, and no students.

When Dr. Whitaker announced that the College would enroll that fall the 50 boys and 50 girls scoring highest on an entrance examination, about 2,700 seventh grade students registered to take it. He recruited a small faculty and administrative staff, and in September 1992 the College was reopened, 50 years after the last American teachers had left the campus.

Dr. Whitaker was given access to one building on the old campus less than six weeks before the College was to open. The new staff members, joined by alumni and friends of the College in Sofia, spent those weeks cleaning and restoring that one building. The government has since leased to the College most, but not all, of the buildings constructed before the war along with a portion of the old campus. The police academy occupies much of the property. Since 1992 Sofia American Schools, Inc. has spent more than $3,000,000 on restoration and equipment for the College while USAID has provided more than $2,000,000 to renovate the old campus buildings and to buy additional equipment. 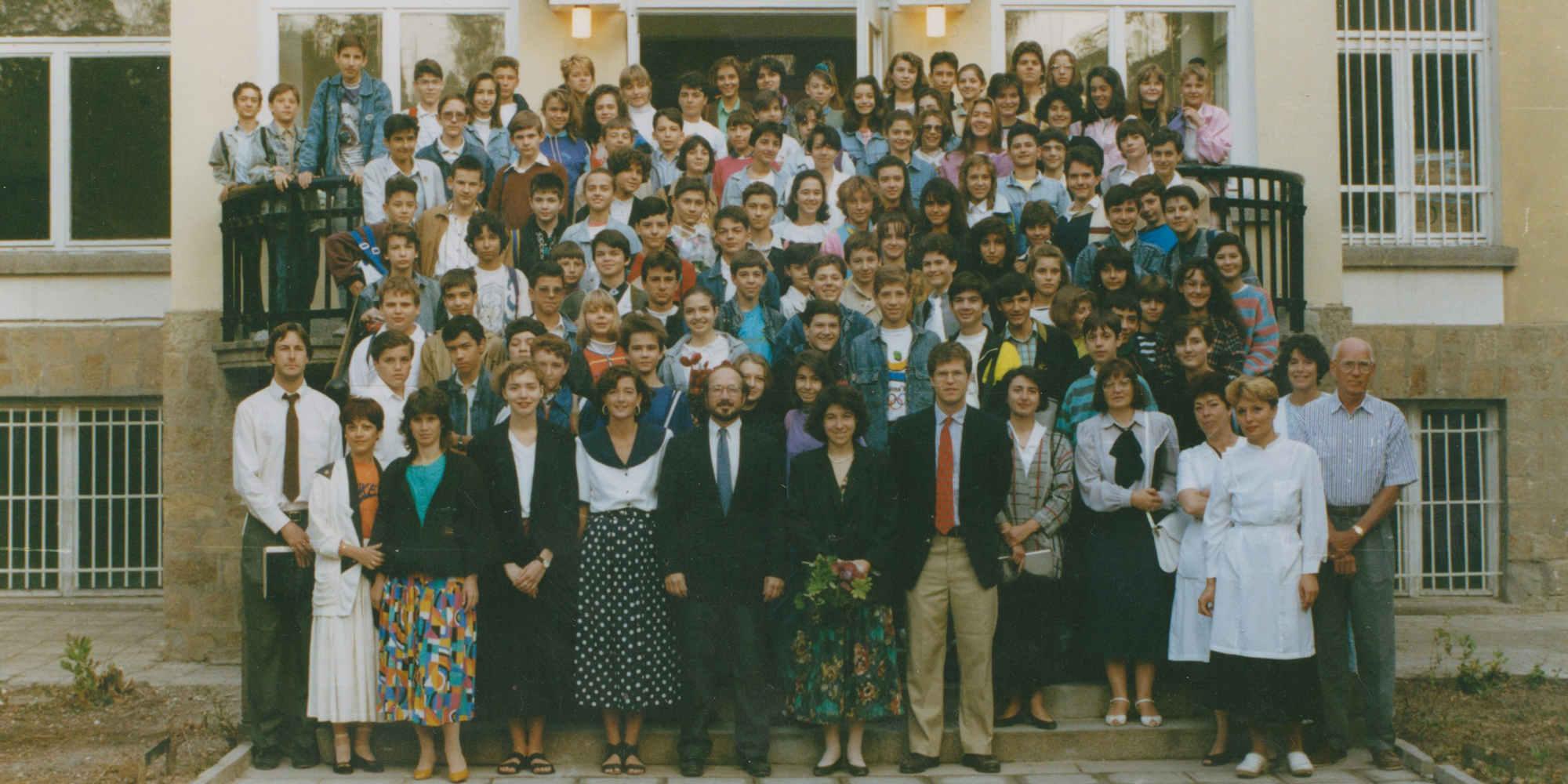 The goals of the reopened College are the same as its goals in the 1930s: to provide Bulgarian youth with the best possible education, including fluency in English, and to instill in them high standards of morality and integrity. Since the reopening, the College has enrolled almost 3,000 students. Since 1997, the year the first class graduated from the College, 2465 students have earned American college diplomas. The College has regained the reputation it held in the 1930s as one of the premier secondary schools in the Balkans and its graduates are now eagerly recruited by prestigious universities in the United States, the United Kingdom, and throughout Europe. In October, 2010, the American College of Sofia celebrated the 150th anniversary of its founding. 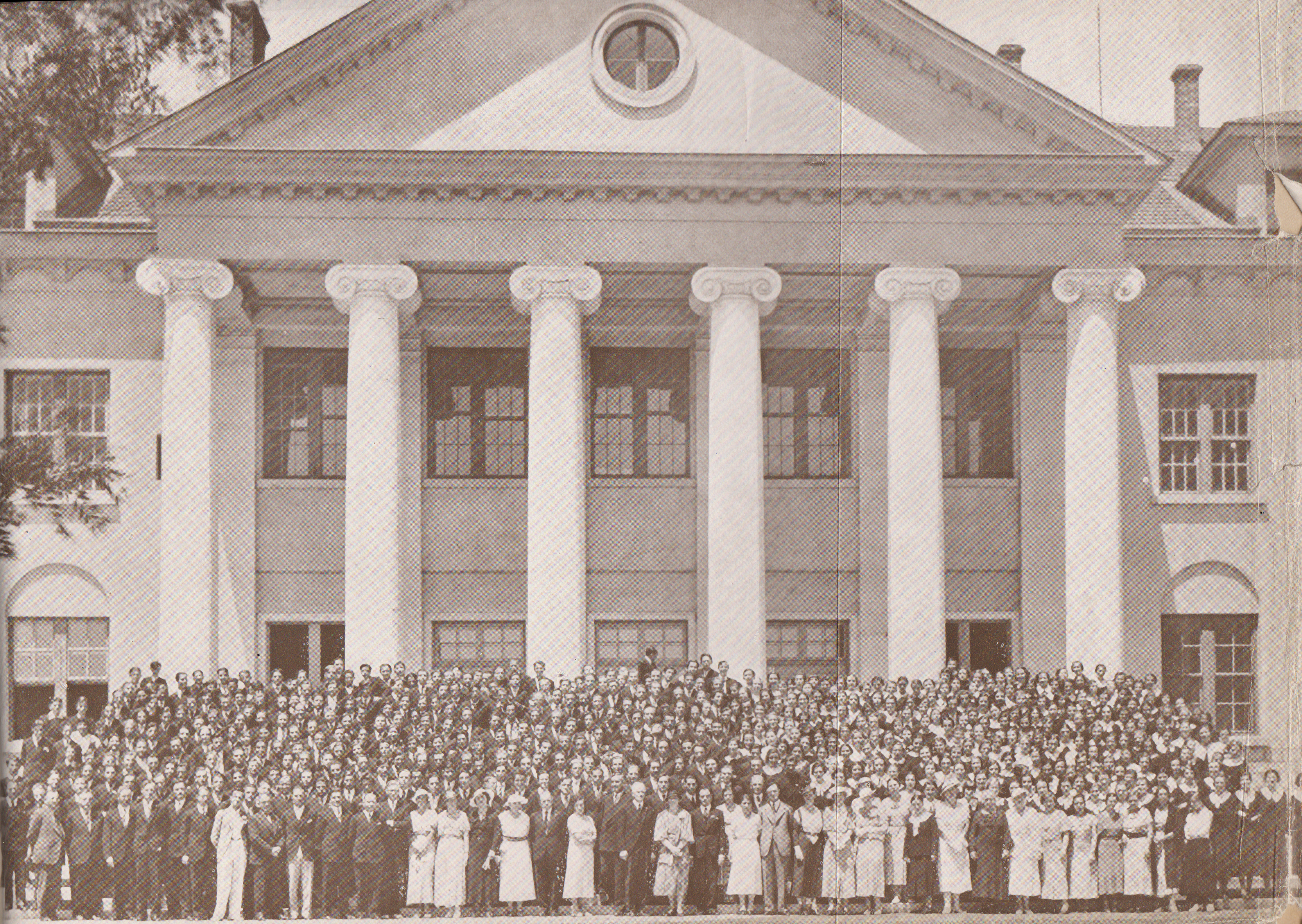 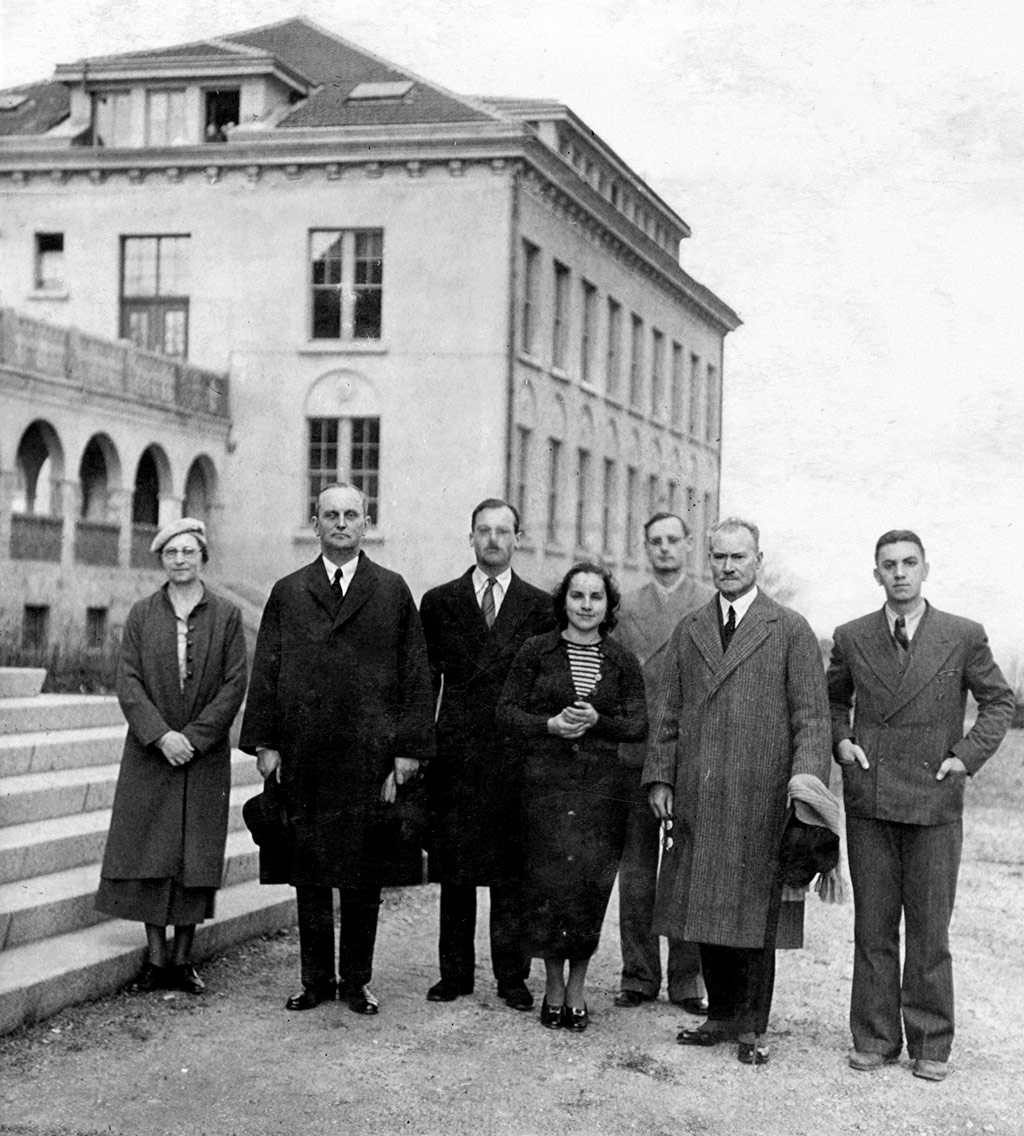 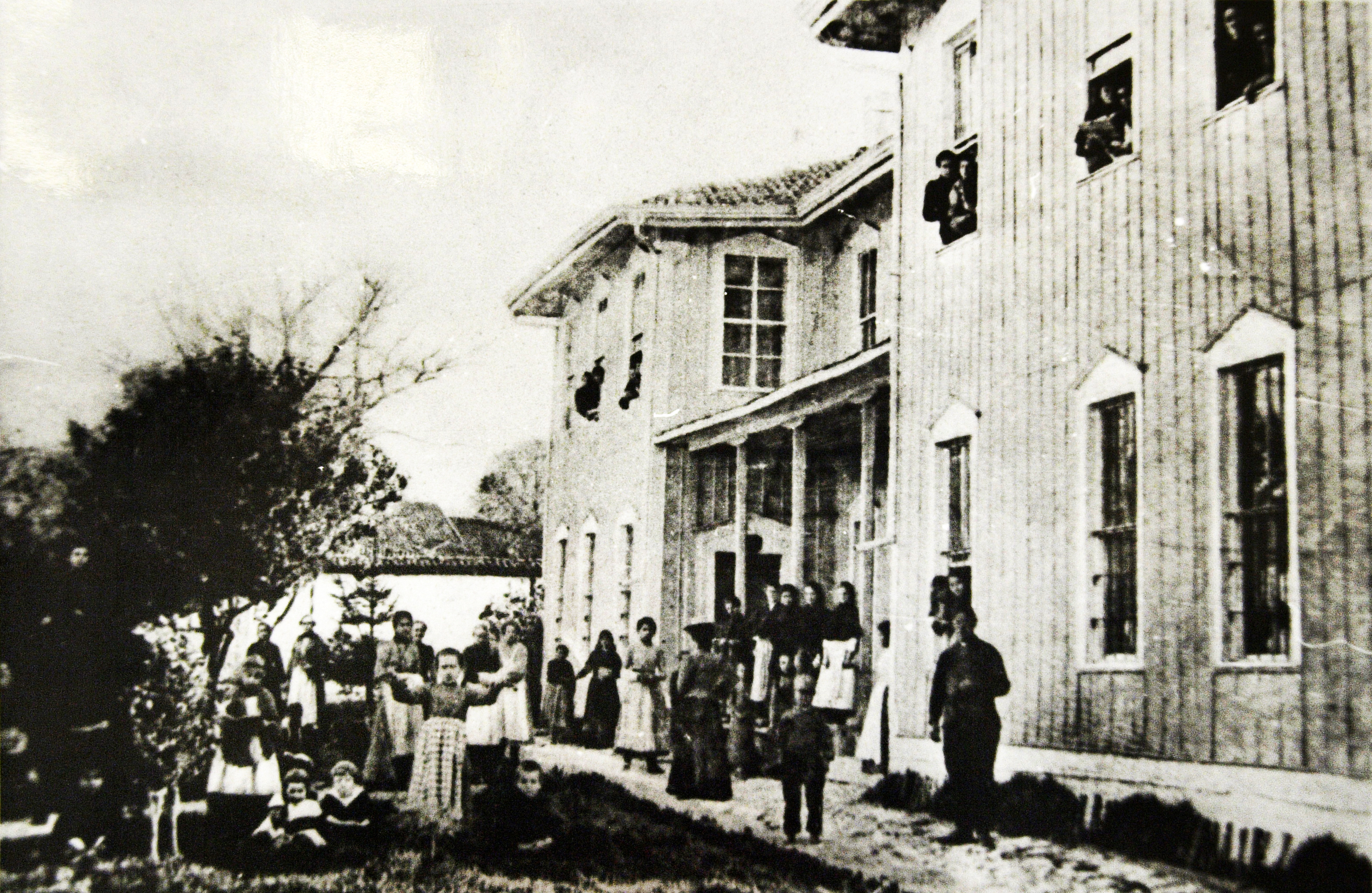 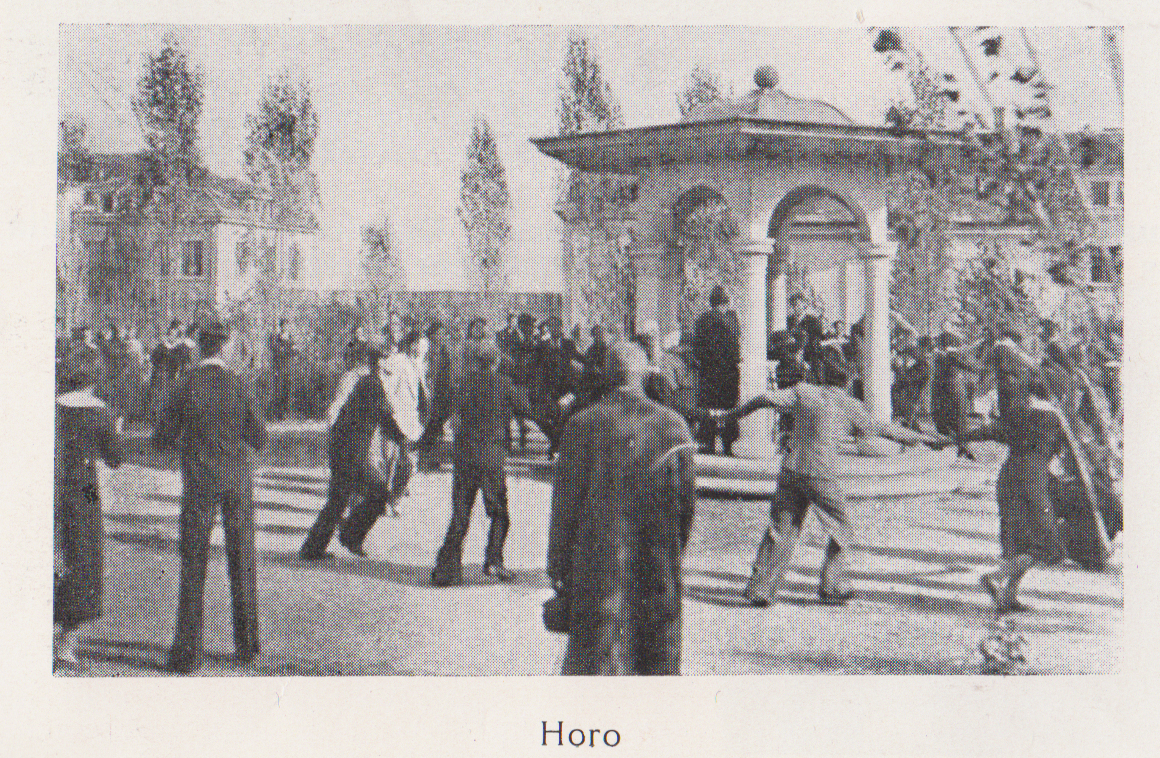 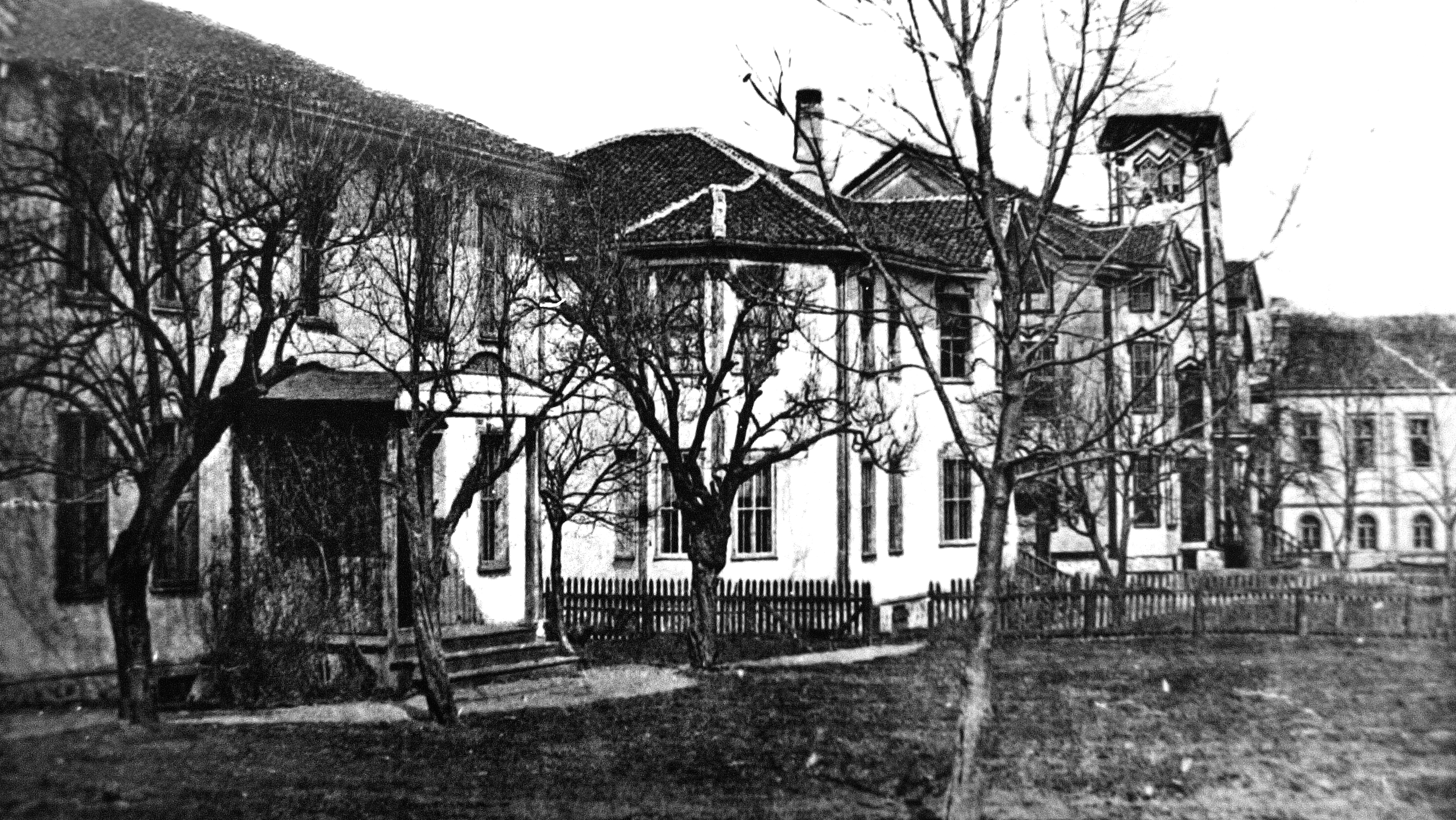 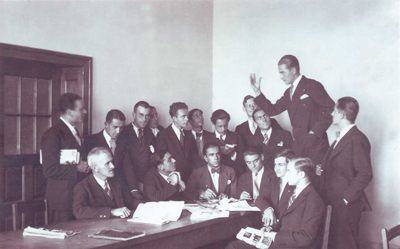 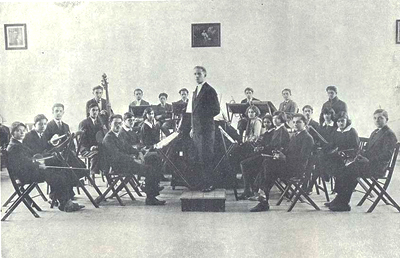 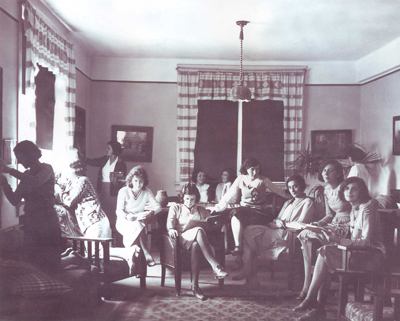 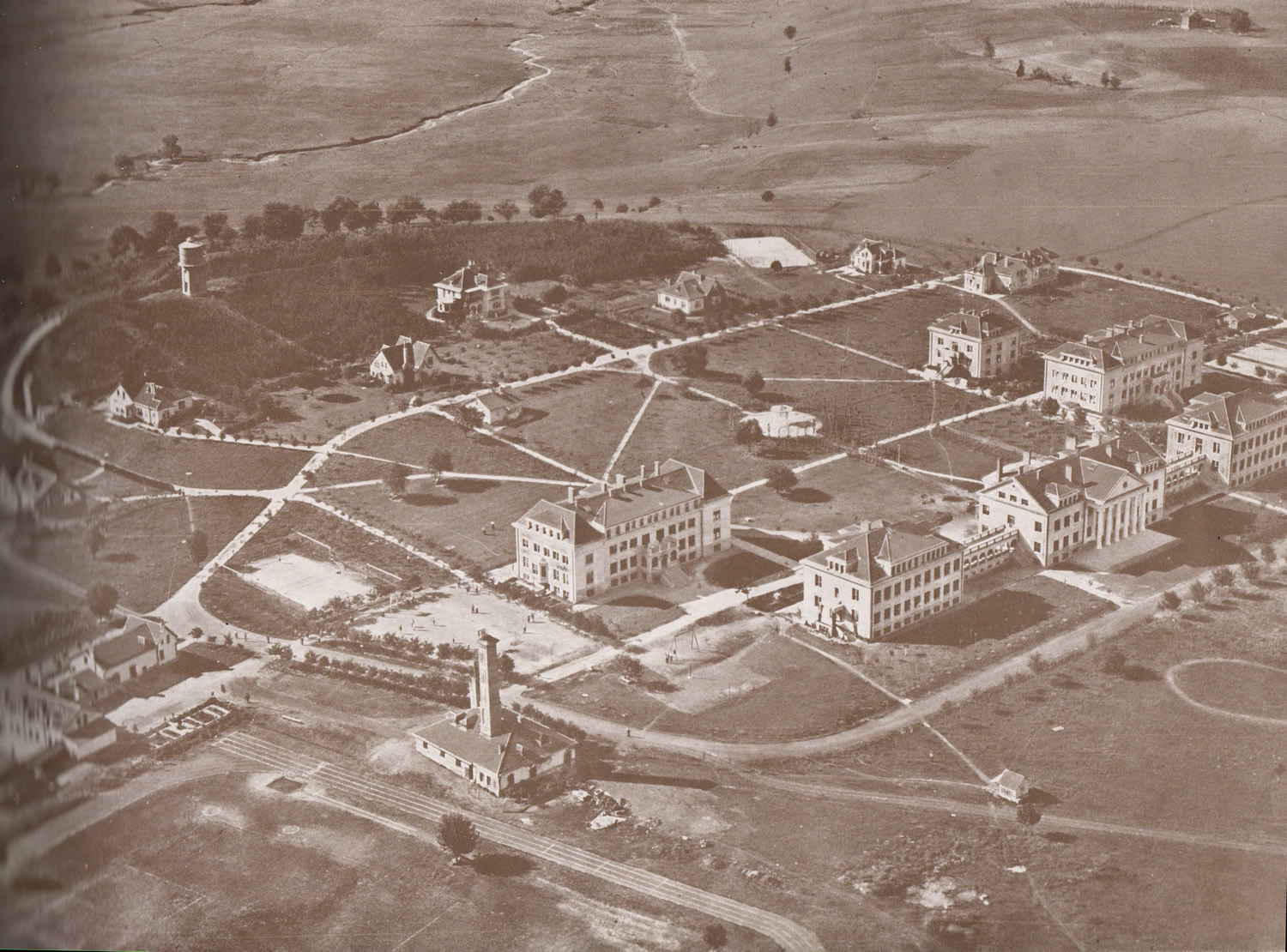 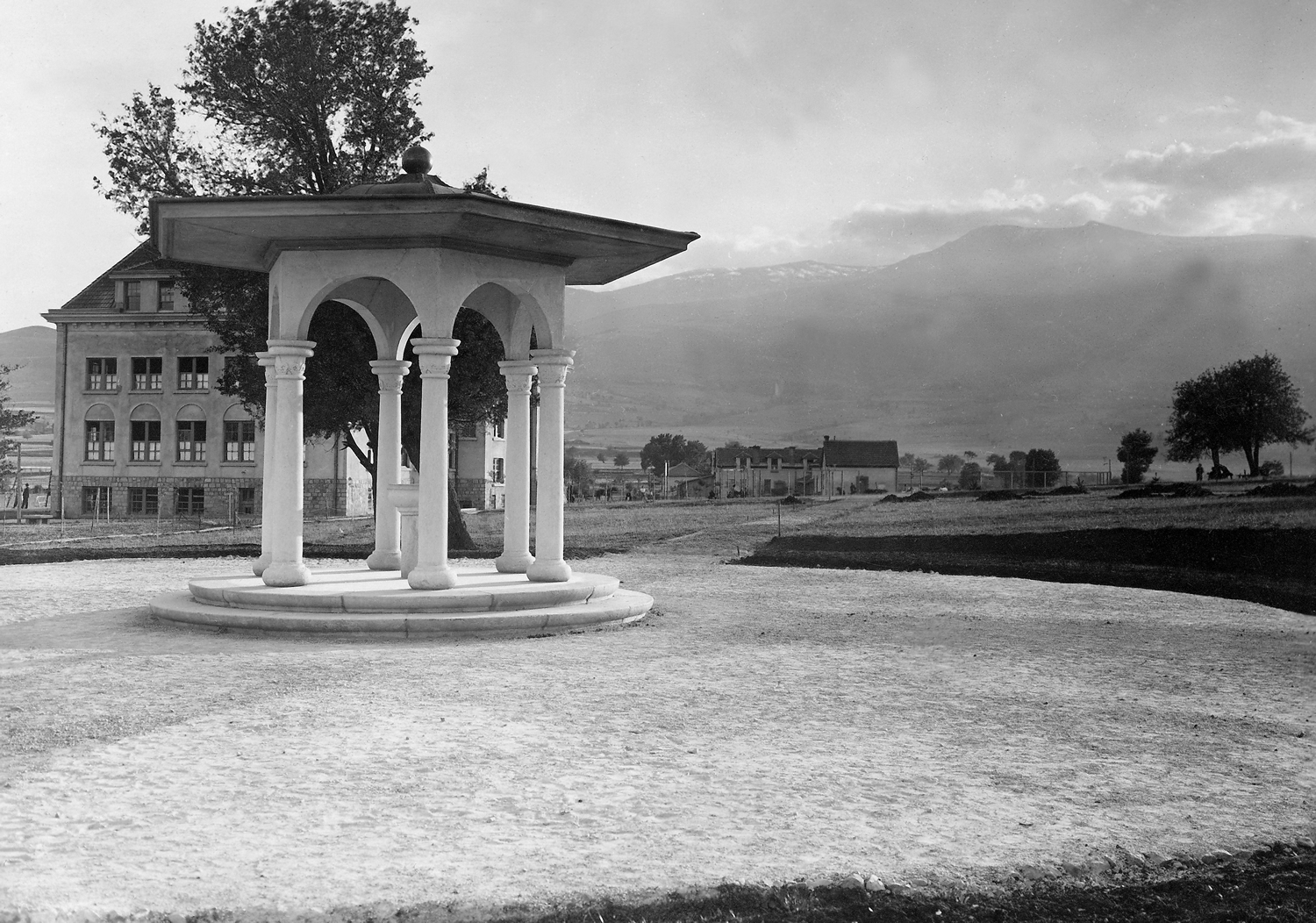 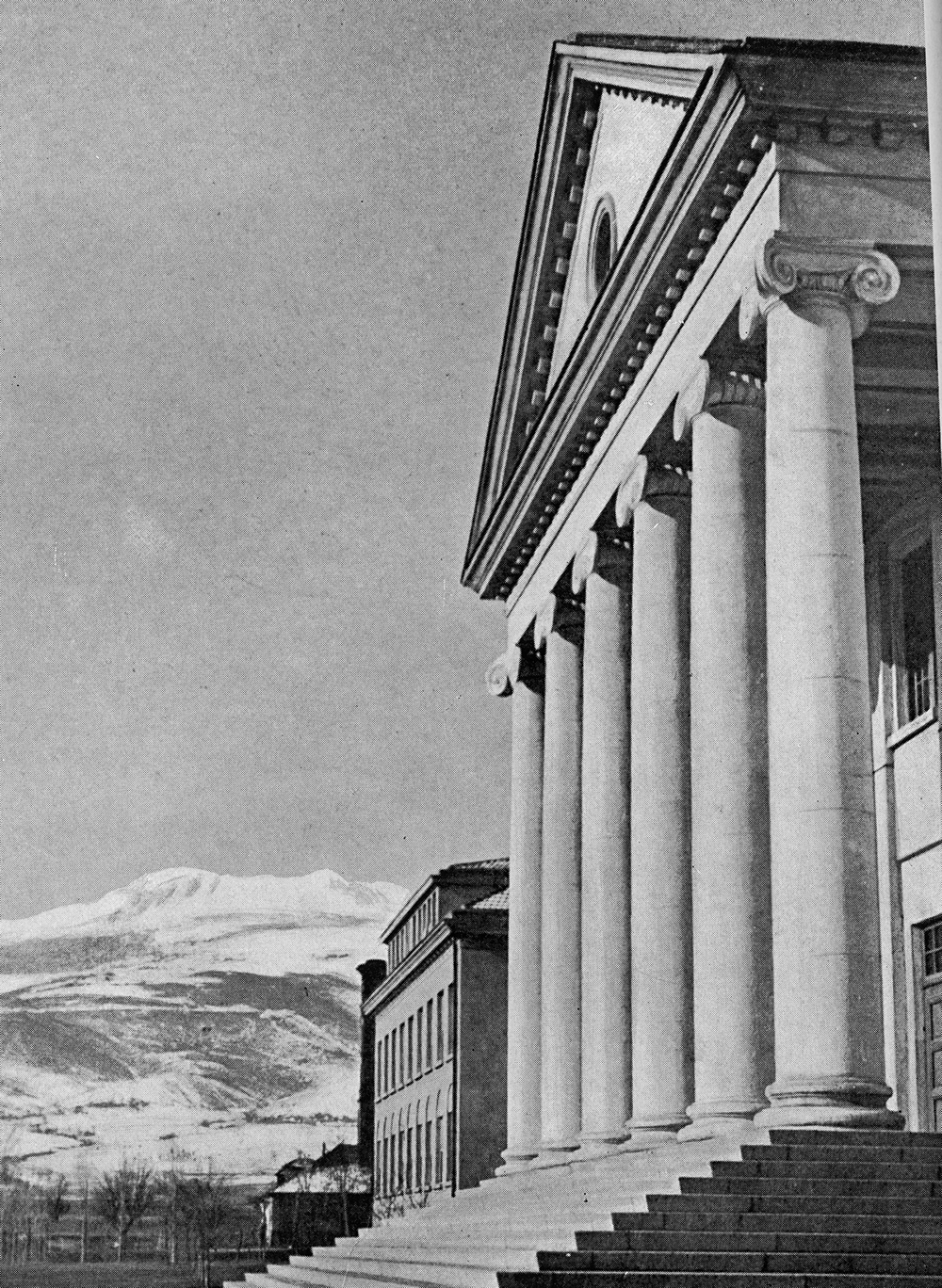 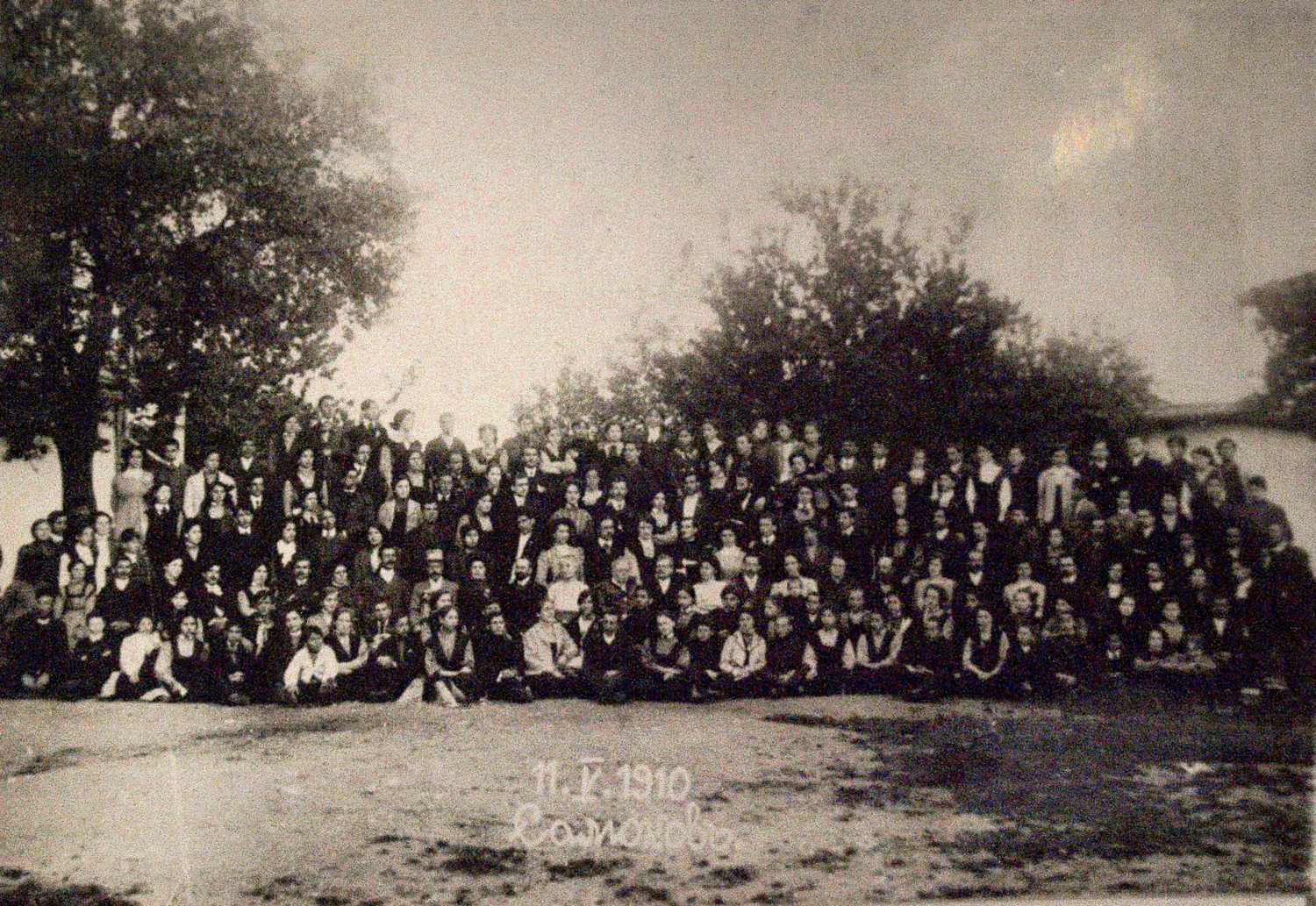 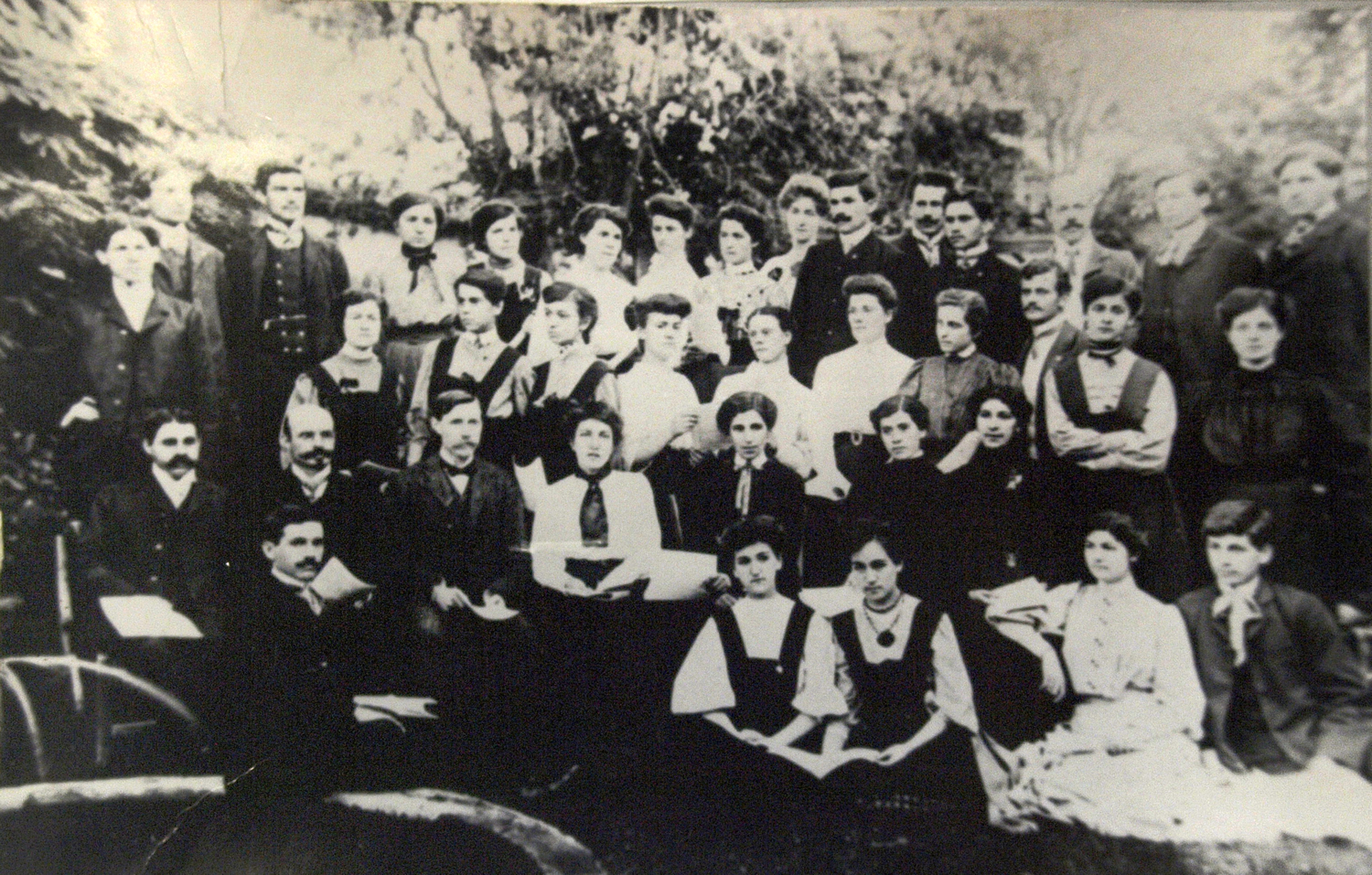 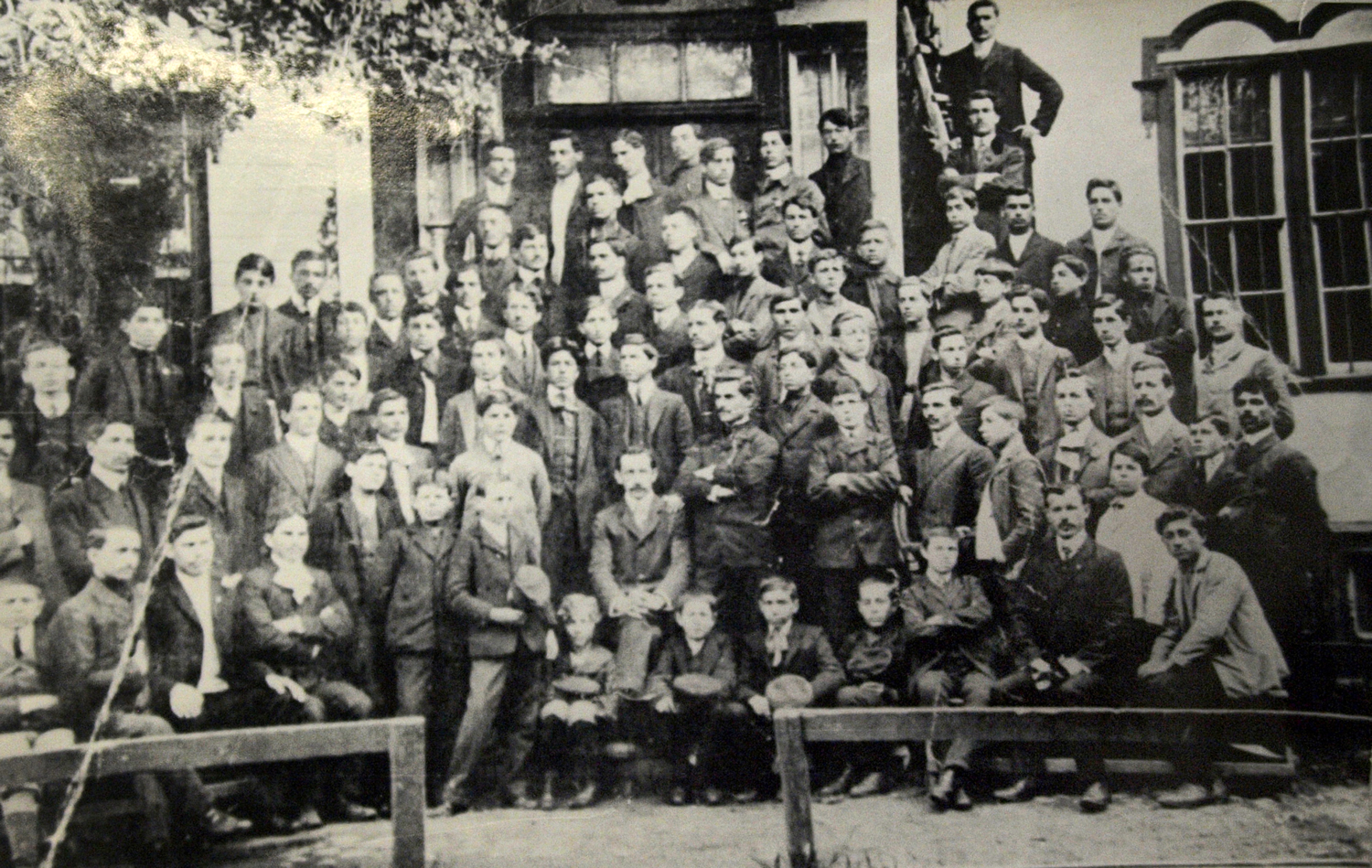