Earlier this year, it was basketball. Now the football team has scored a champion position in Israel.

Coach Dimitrov wrote, "The trip itself was a challenge in any aspect of the organization and even on the football pitch, but it was all worth it. Our hosts did a great job of making us feel comfortable!"

Our dear readers can recount the roots of this exchange here.

In related news, last week our boys team became champion of the Mladost residential district. In the spring, we will face schools from other Sofia districts to determine the champion of the city.

Coach Dimitrov added, "A fact I am really proud of is that the ACS I boys team hasn't lost an official match for three and a half school years!" Wow indeed. 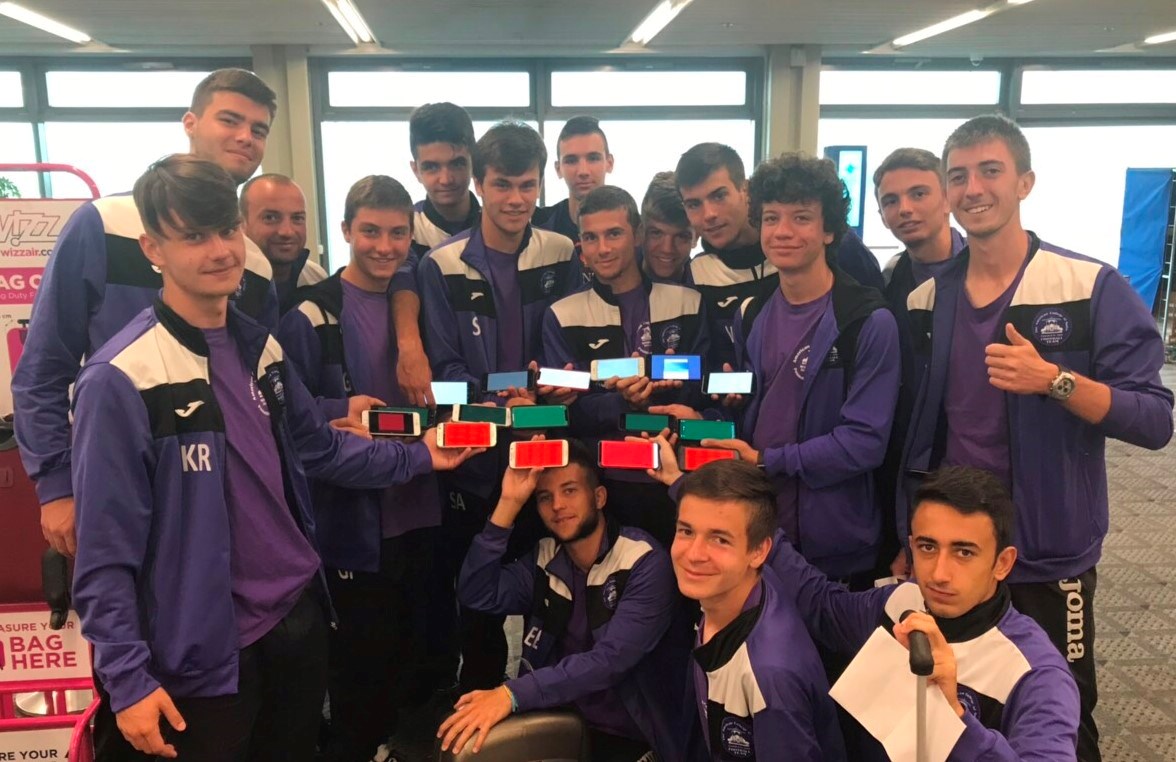