The premiere of the ACS literary journal The Fountain Winter 2019 edition took place in December. The topic of the traditional Literary Competition was “Yellow Traffic Light” and winners of this and the Cover Design competitions received their awards at the Gipson Library.

The awards for works on “Yellow Light” in Bulgarian went to Teodora Miteva and Dayana Milieva (third place), second place went to Elina Dimitrova while Yvette Dimitrova earned the top prize with her piece “Five and a half.” In the English Language Competition Izabella Milanova ranked third, while Yoanna Stankova placed second. The first place went to Aleksandra Ladjeva for her work “DGU”. The latest edition features a cover by Georgette Petrova who won the Cover Design Contest, while Dara Sapundzhieva and Dayana Milieva came in third and second respectively.

Congratulations to all winners, participants and the editorial staff at the College’s literary magazine! We are looking forward to the next edition of The Fountain which will bring us joy with student works on the new competition topic – “Elsewhere”. 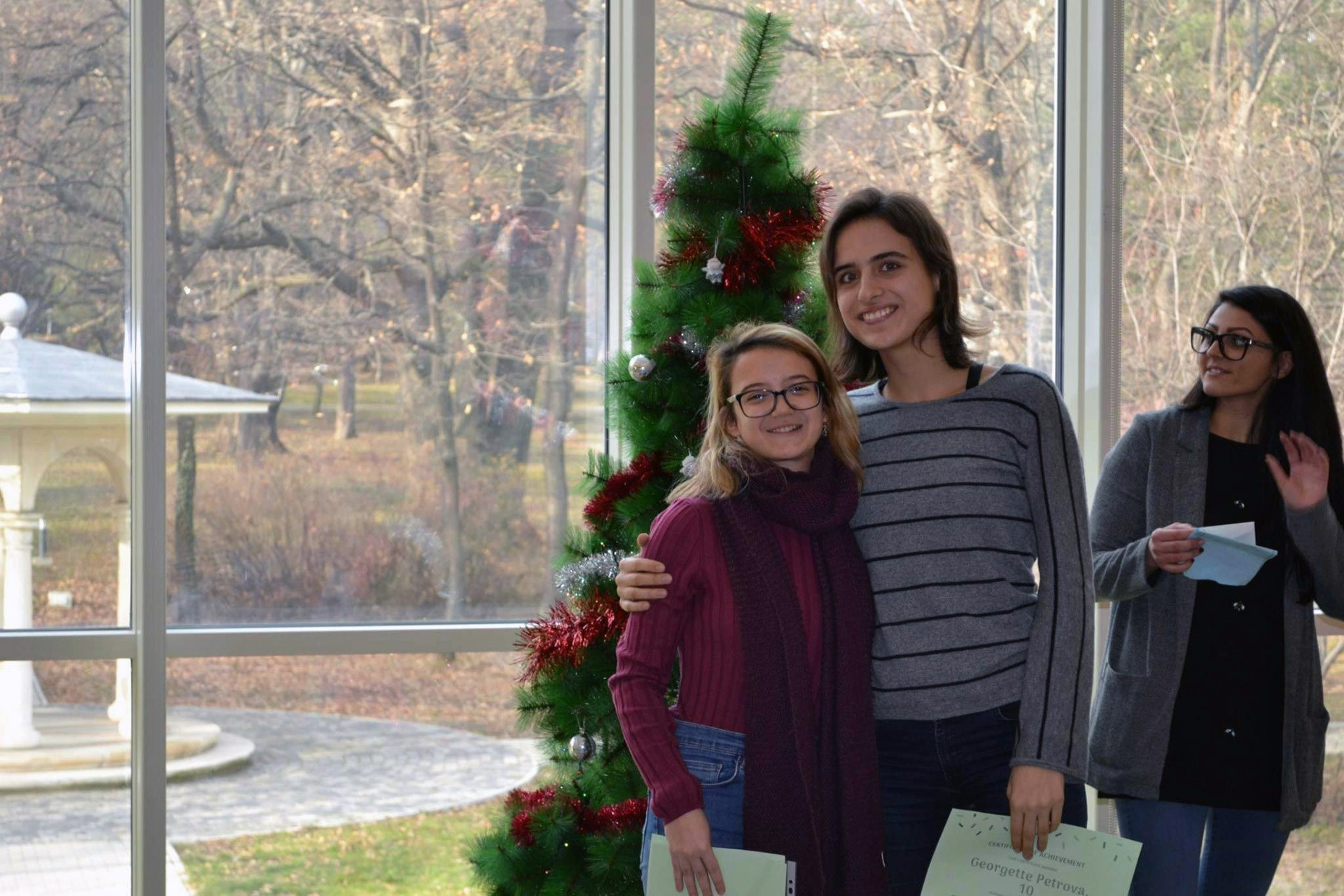 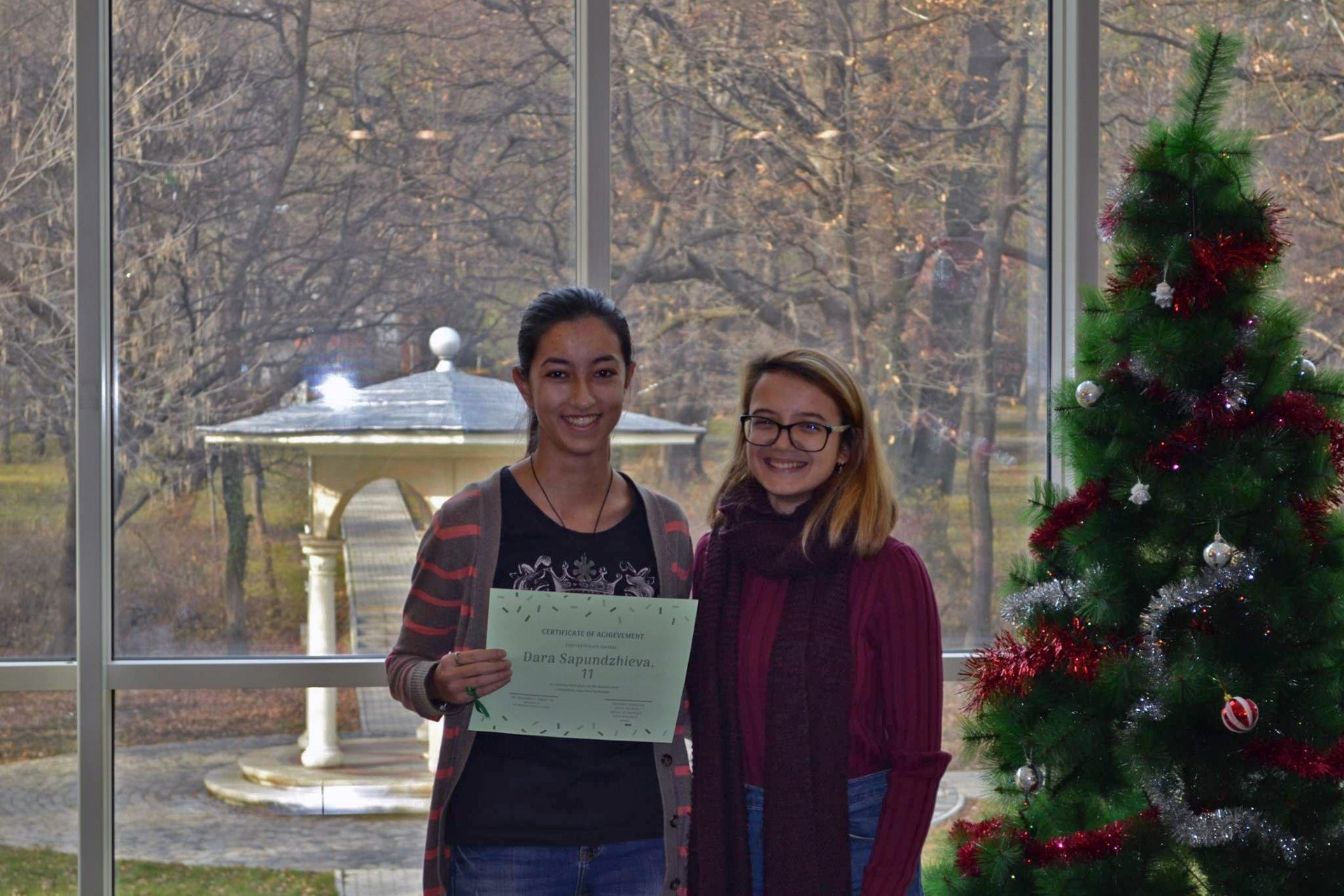 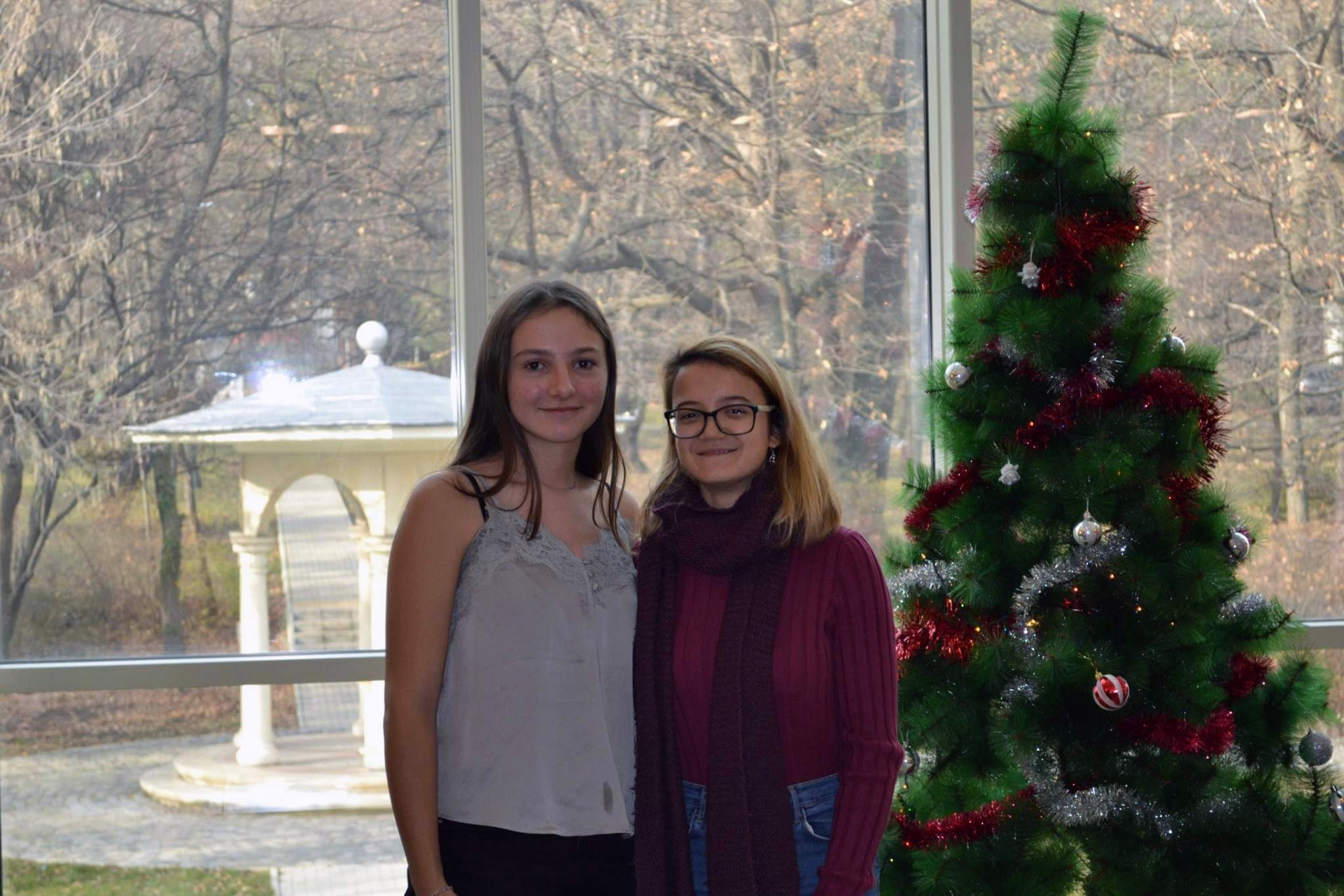 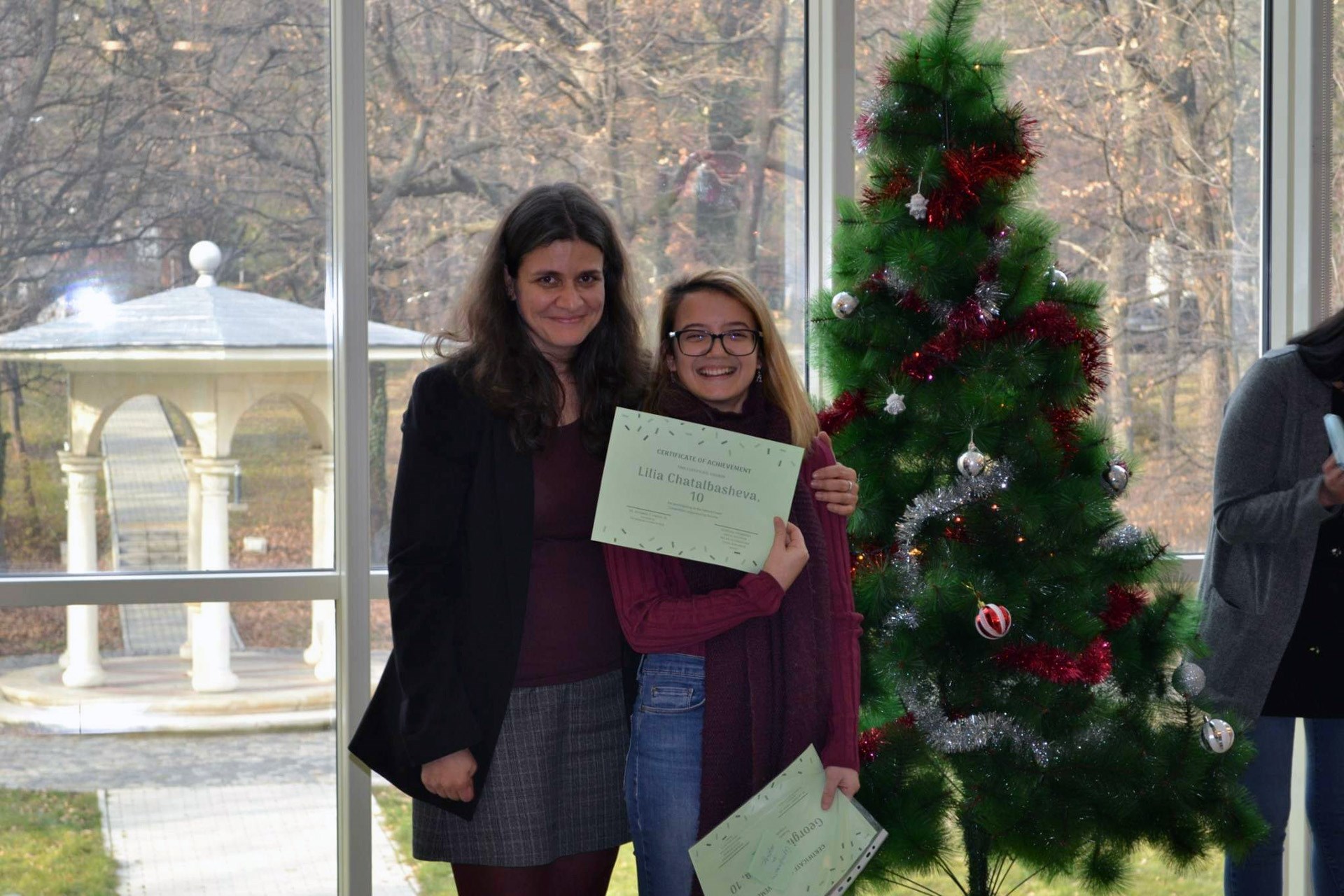 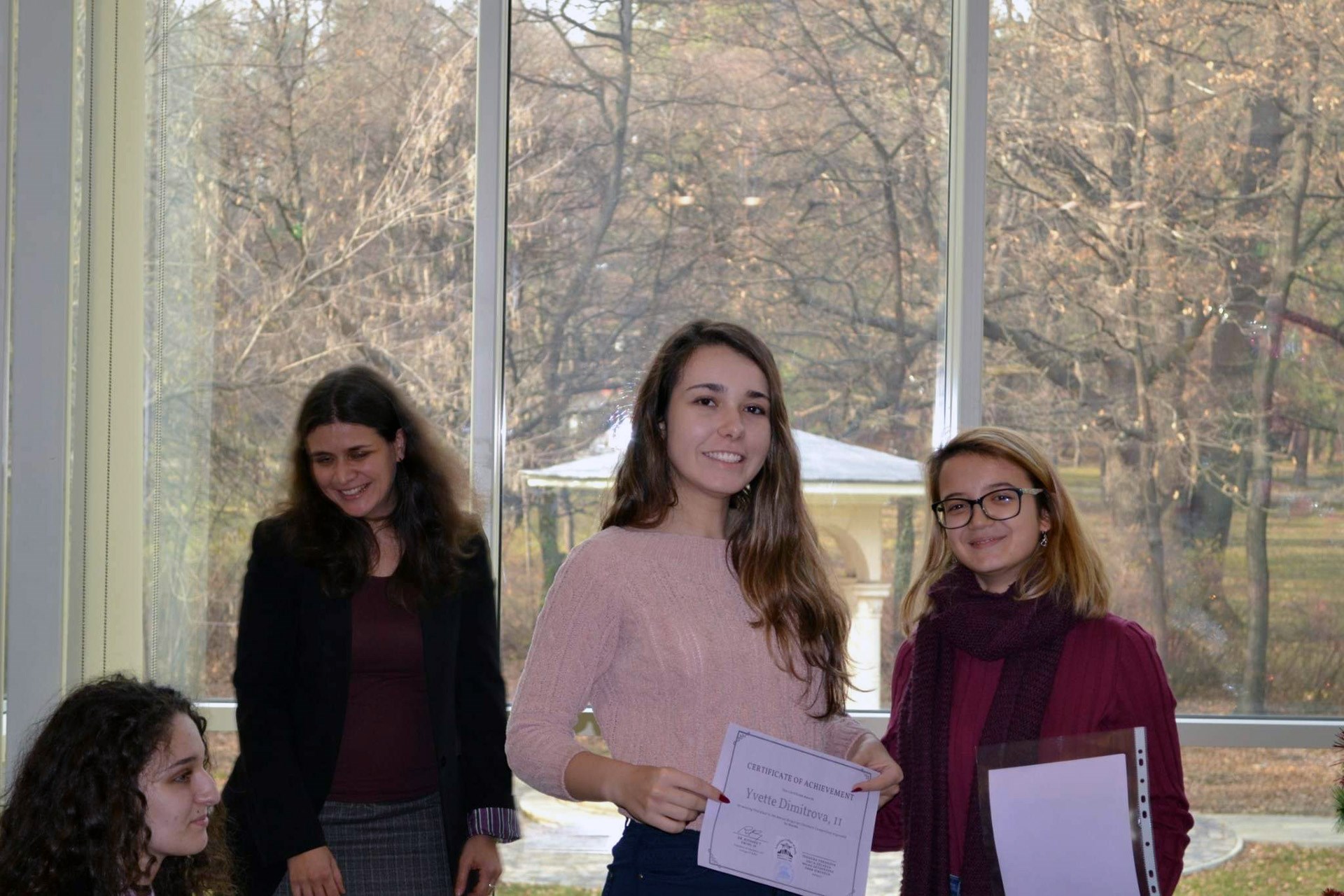 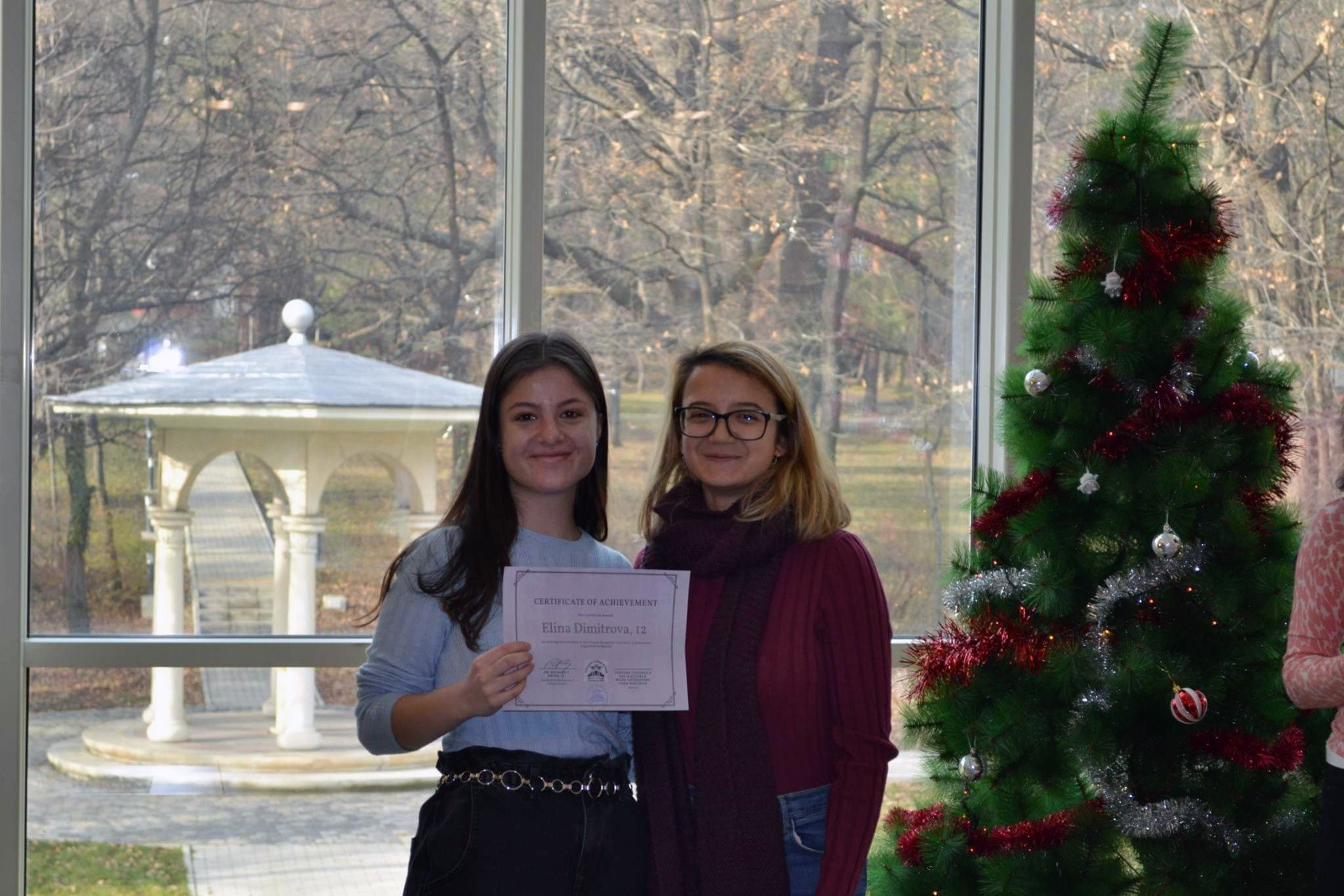 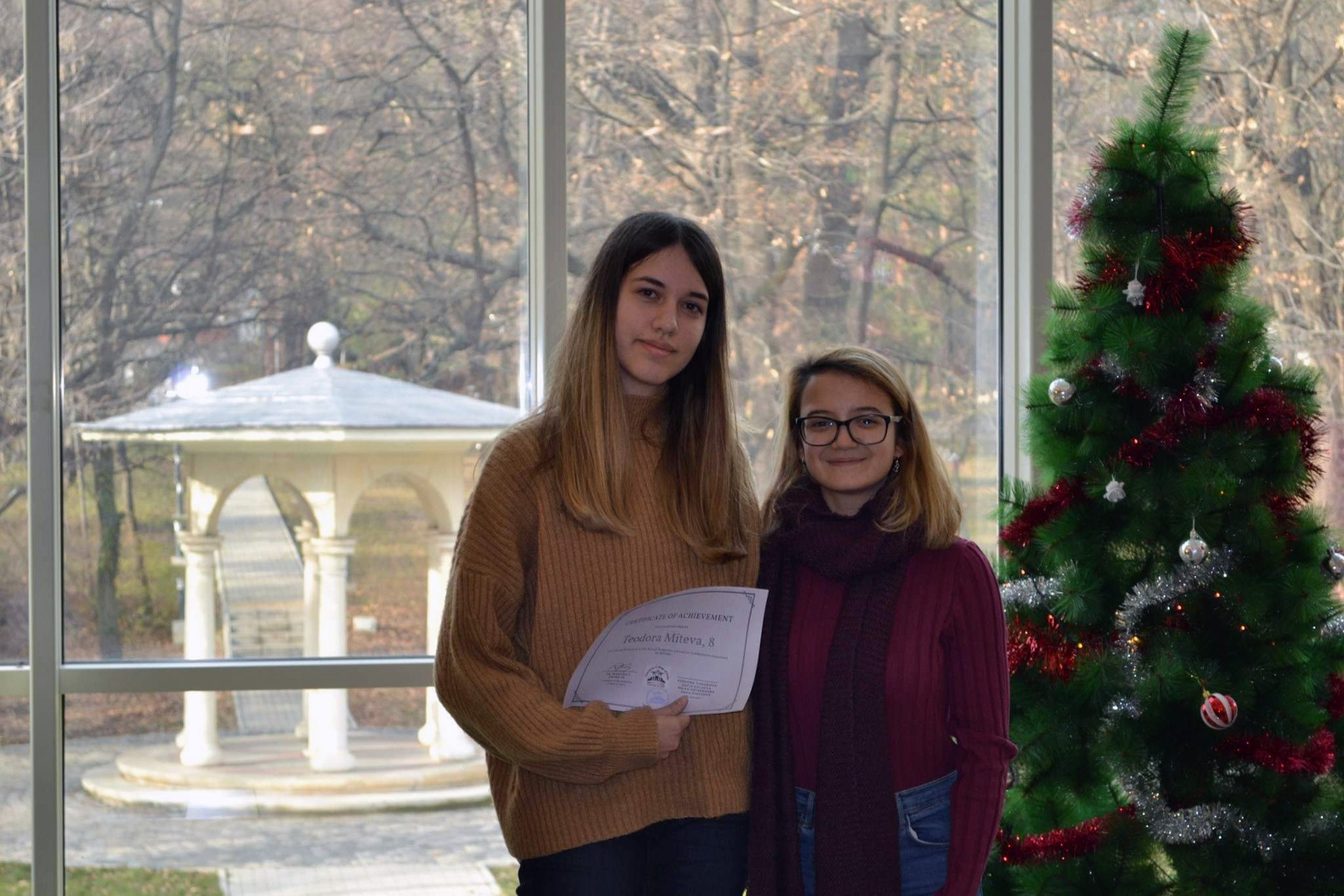 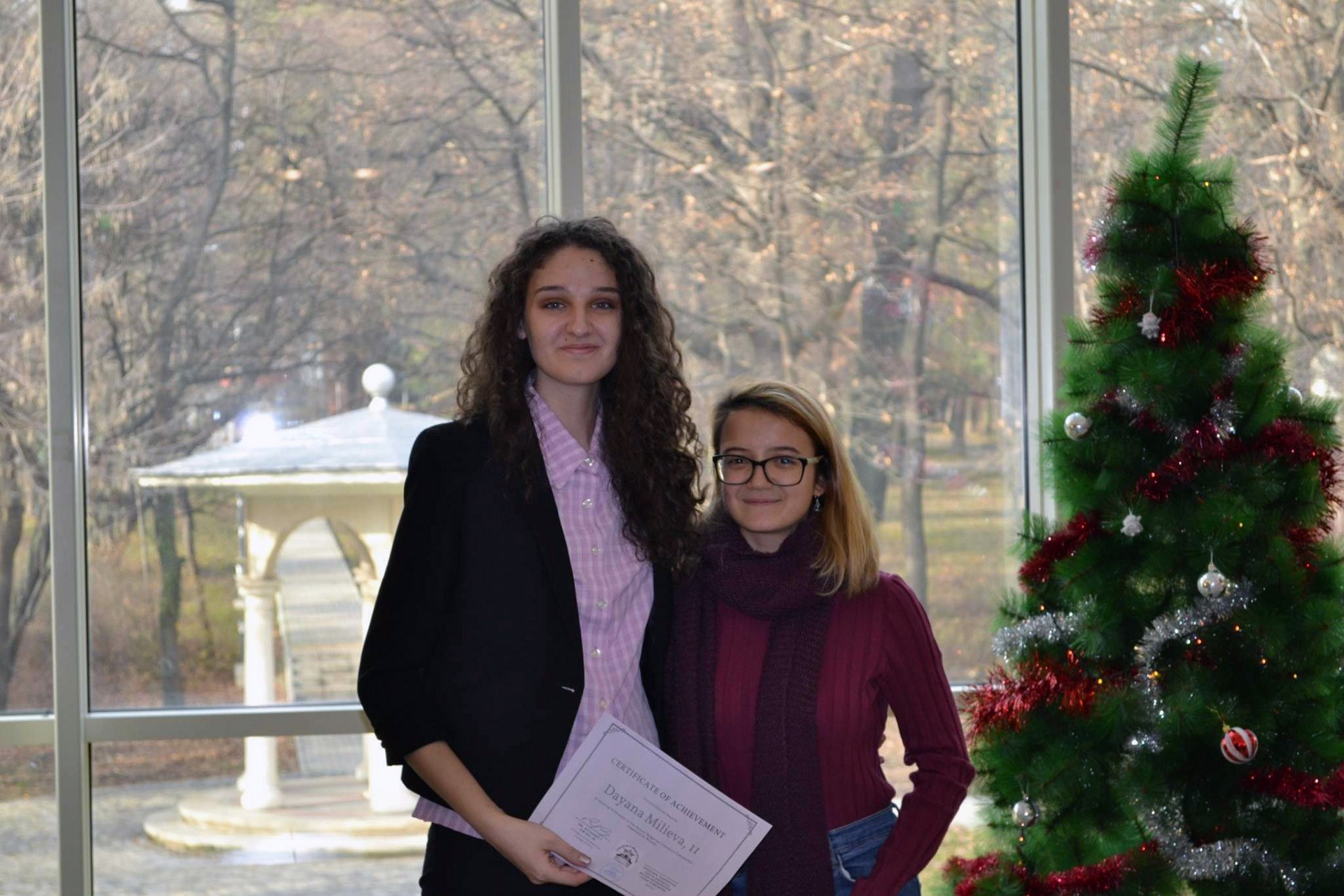 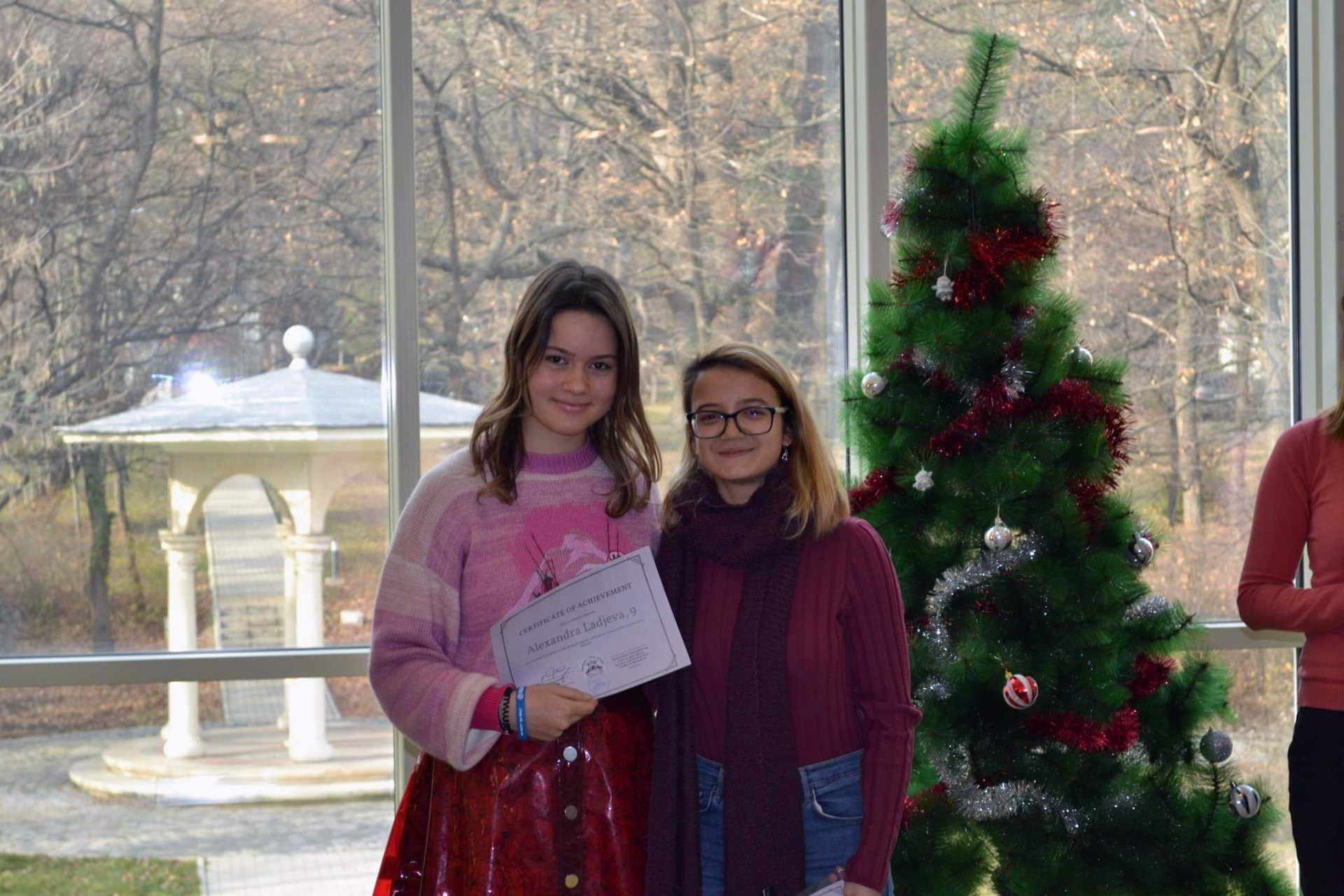 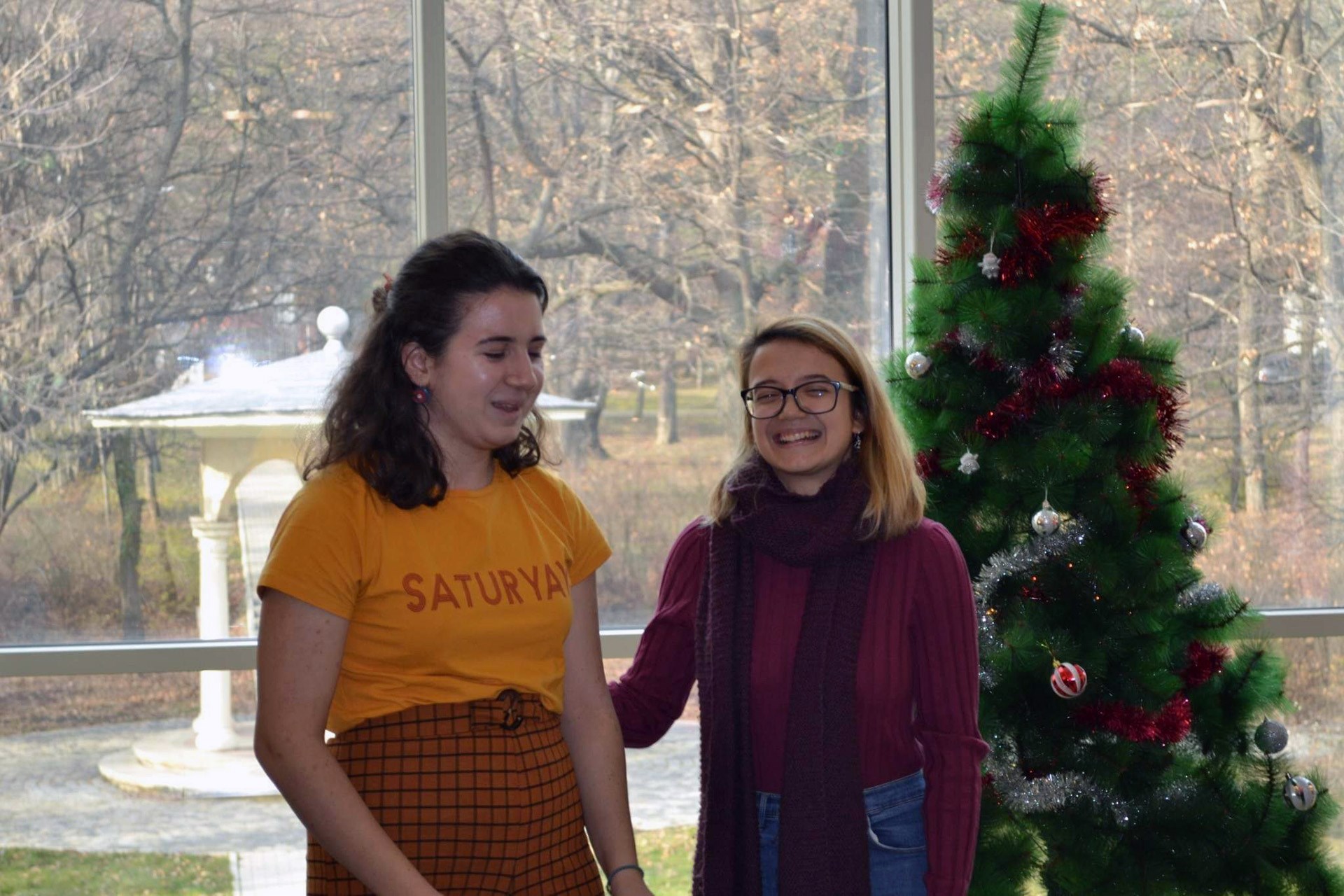 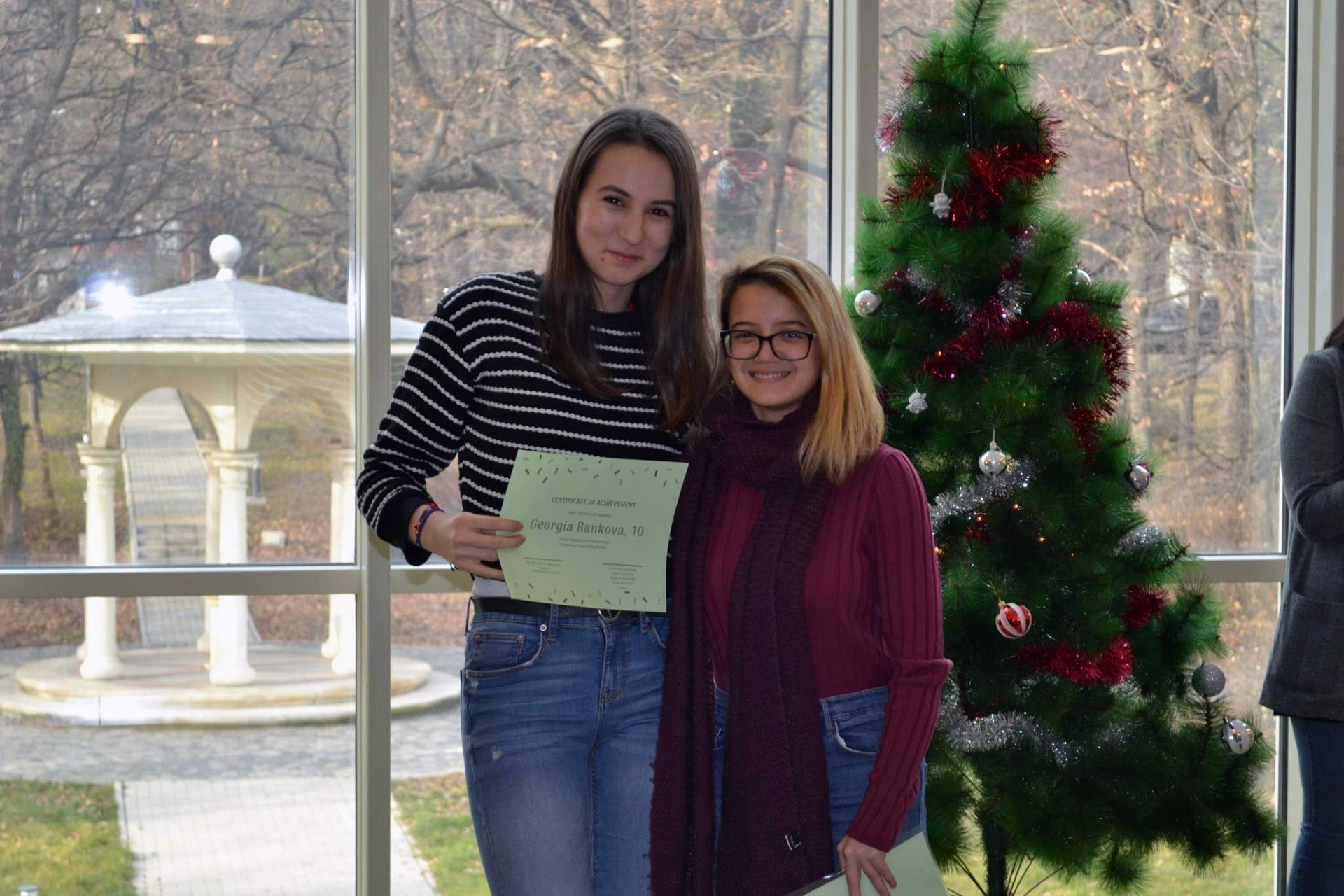 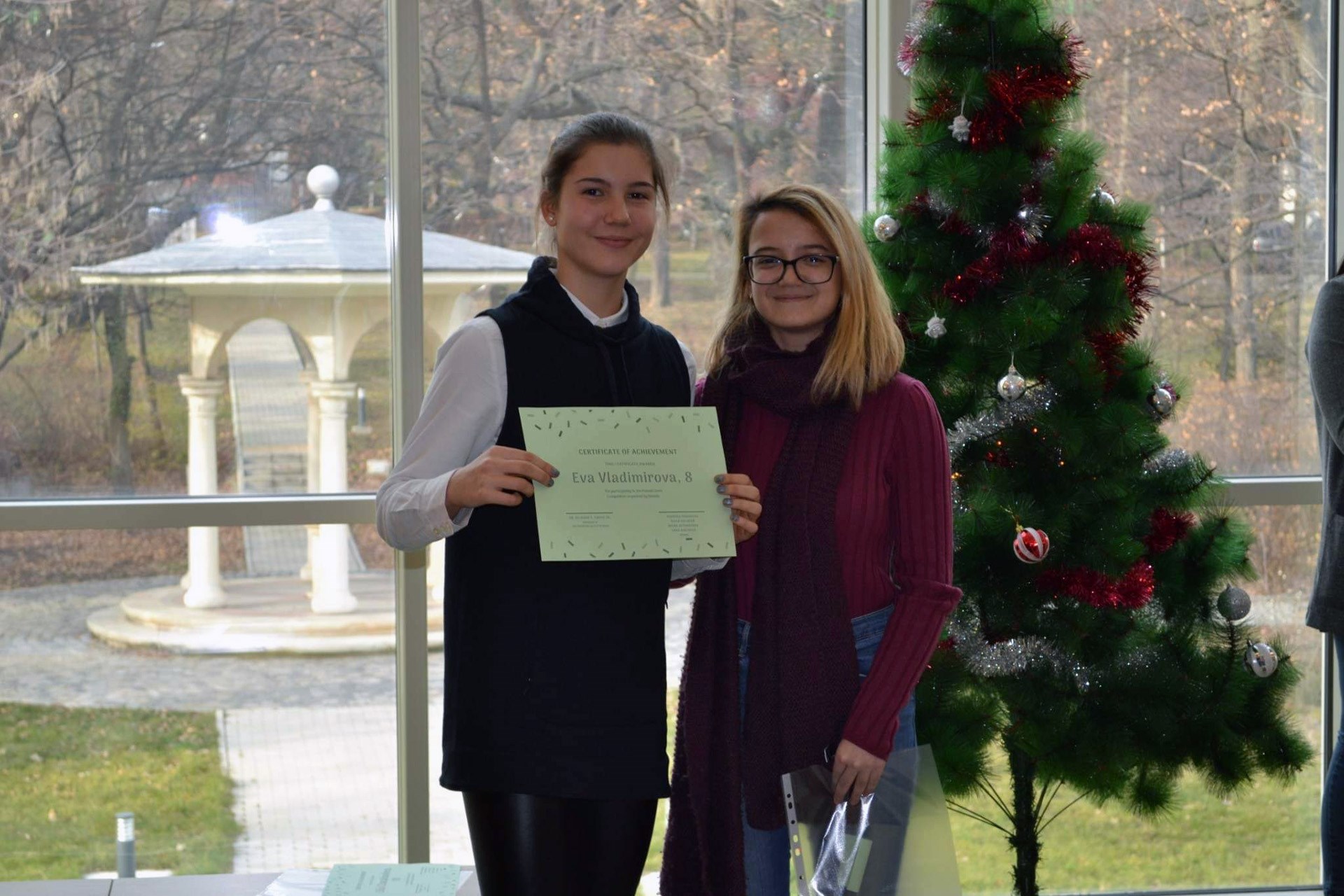