On Sunday, March 13th 2022, the American College of Sofia hosted the first ever Japanese Culture Festival at our school. Organized by the students of the Japanese Club and their teachers, with the support and participation of the Embassy of Japan in Bulgaria, the event attracted many from the ACS community and other friends of the school. The program included a demonstration of a traditional Japanese tea ceremony, a Kimono presentation and dressing technique showcase, Japanese spring traditions discussion, a movie screening and several student-led workshops on Japanese arts and crafts.

The ACS Japanese Festival was the result of the efforts of several generations of ACS students. Ms. Svetlina Georgieva, club sponsor and Japanese language teacher, shared that the idea was conceived back when the club was established. Now, after years of planning and months of active preparation, the dream of the Japanese Club came true and brought joy to many others as well.

The club pledged all proceeds from the sale of souvenirs and matcha tea to the Bulgarian and Ukrainian Red Cross organizations.

As ACS President Dr. Ewing so eloquently put it: “What a marvelous display of traditional Japanese culture and what a wonderful way to open our campus again to the broader ACS community and outside friends.” 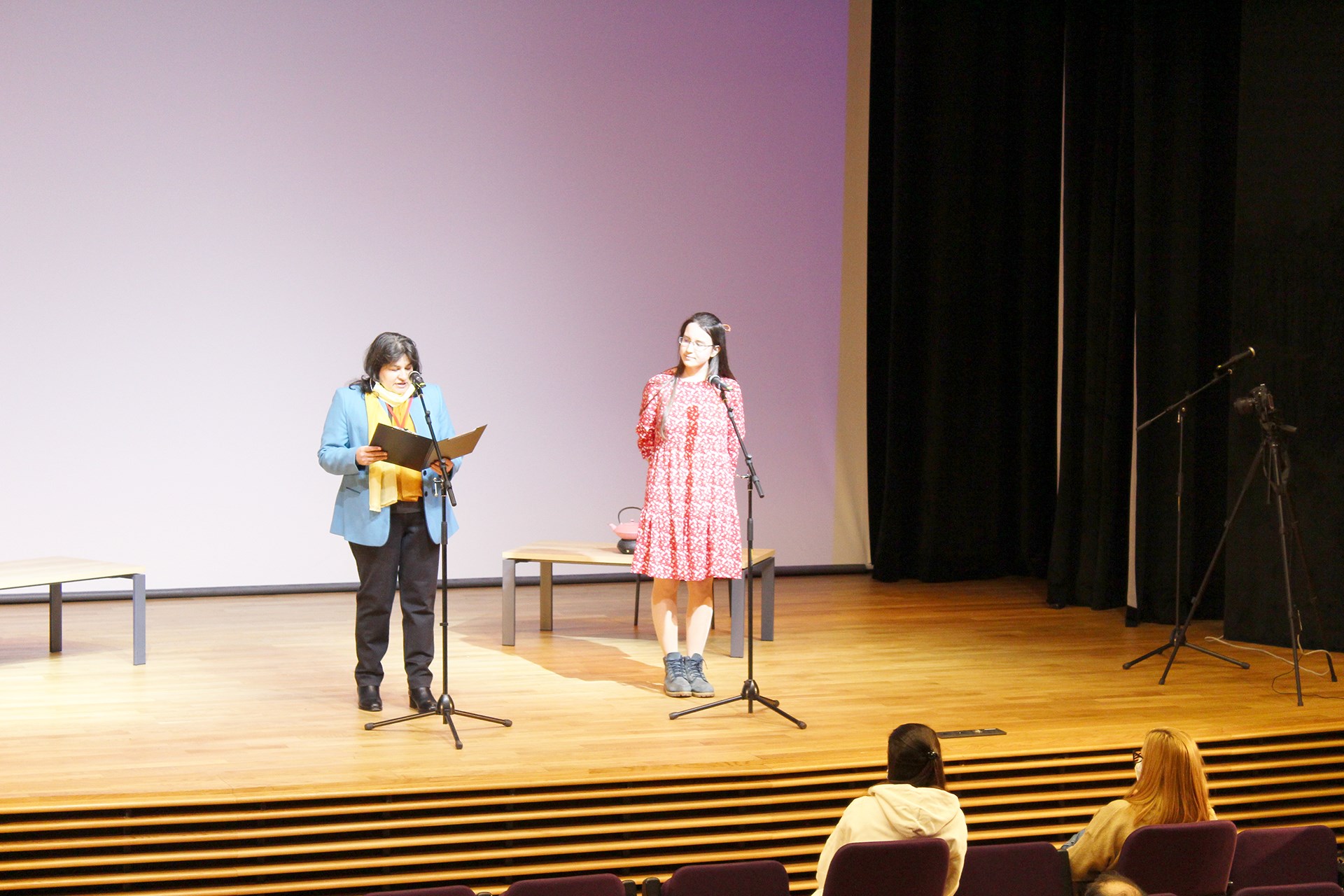 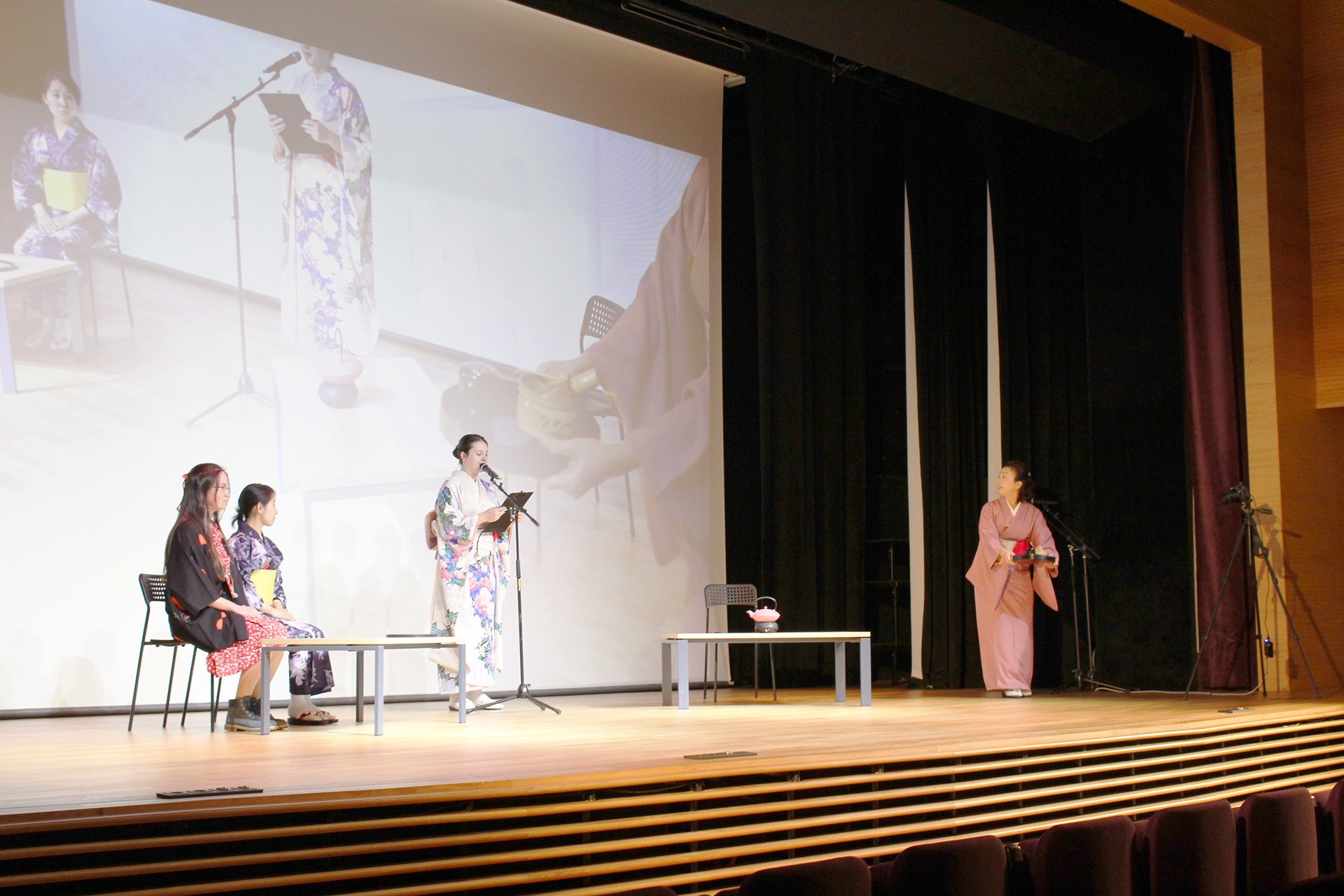 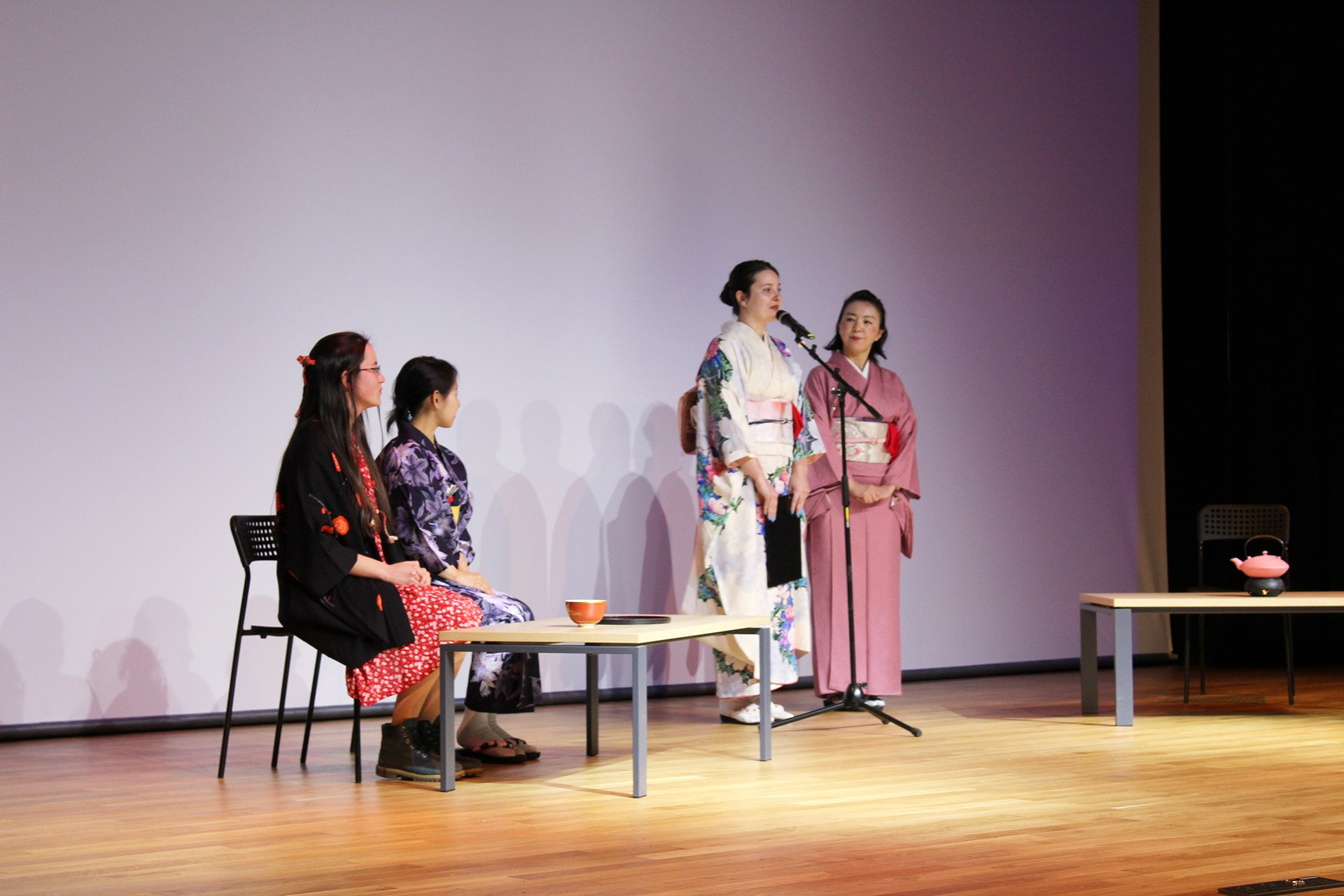 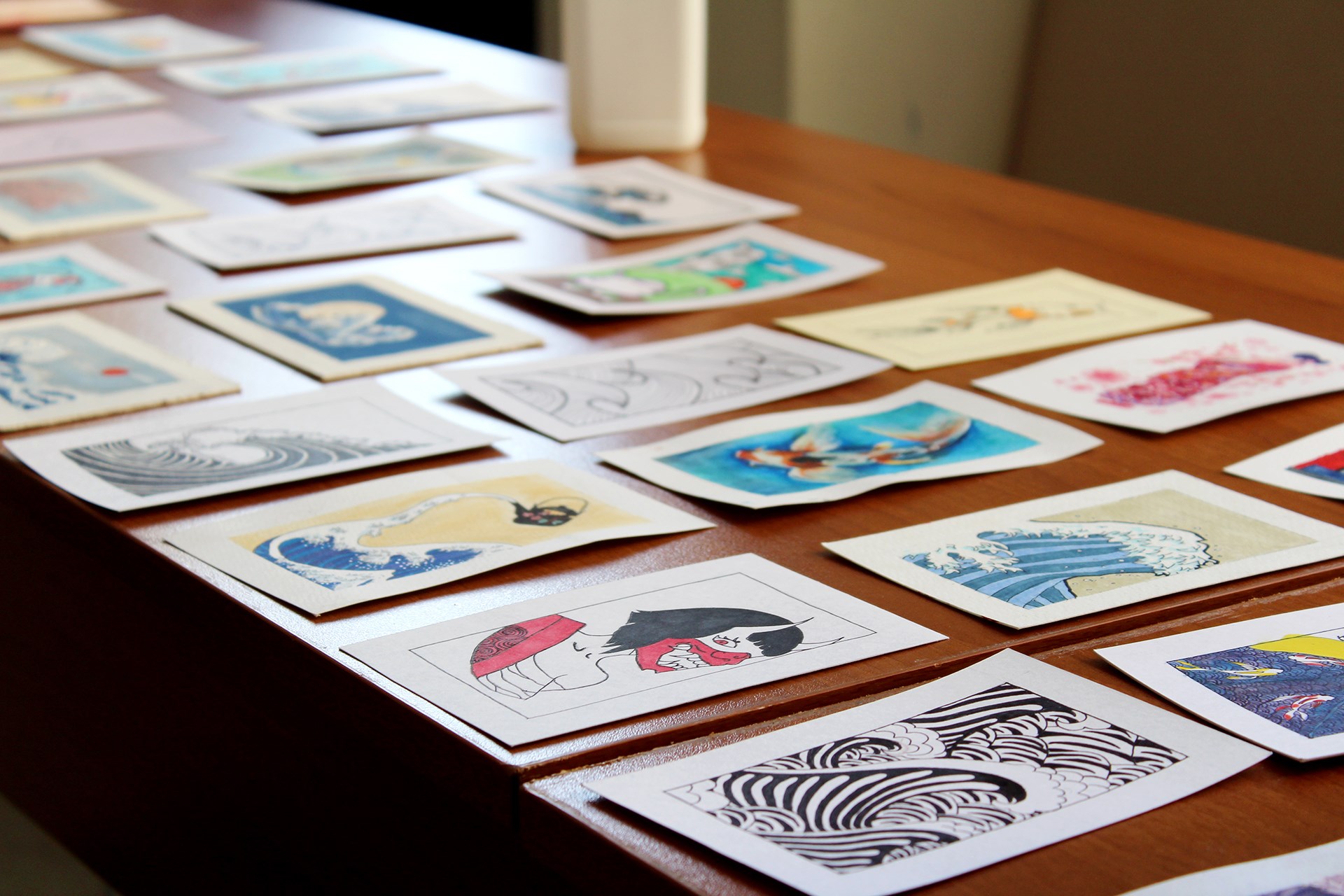 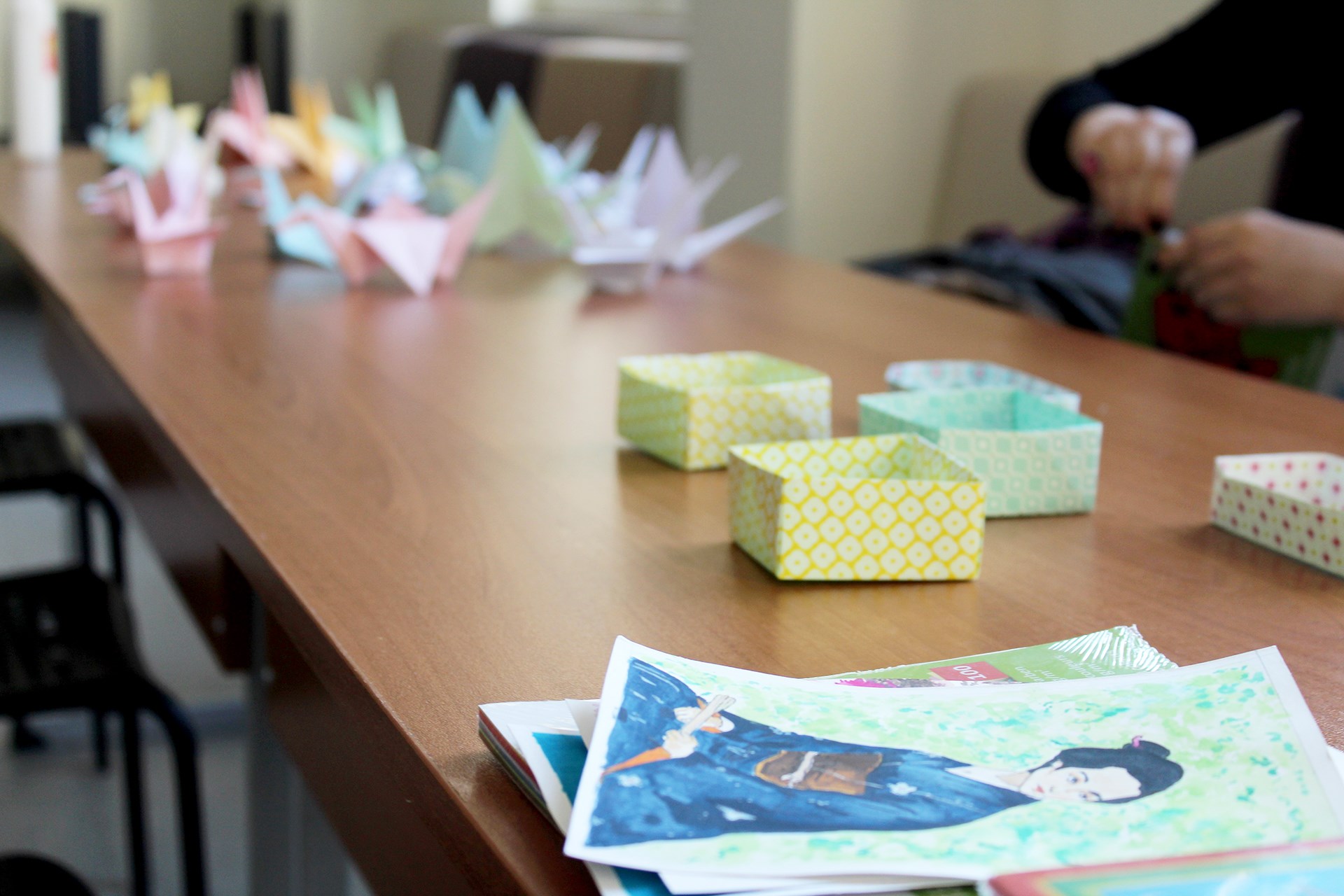 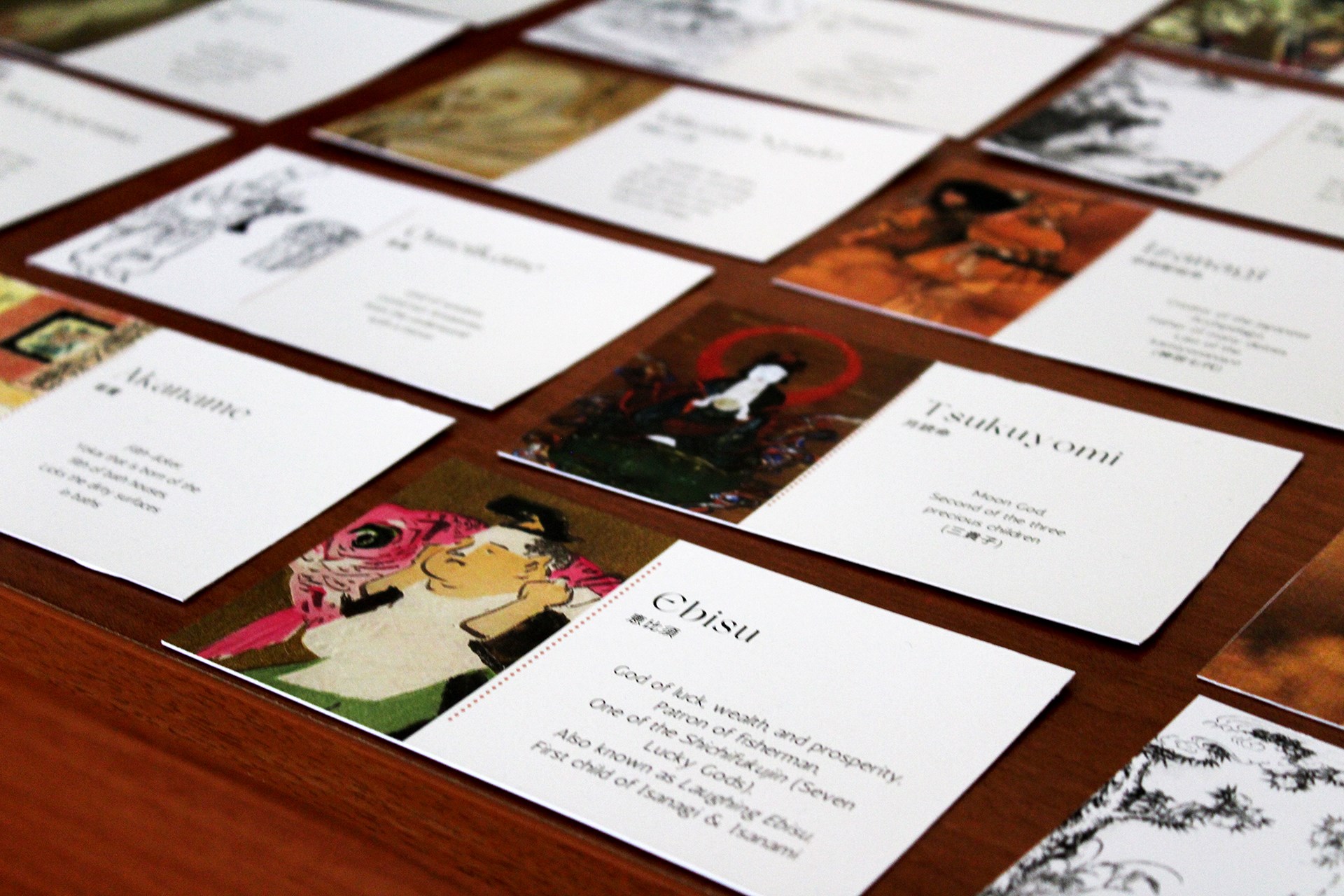 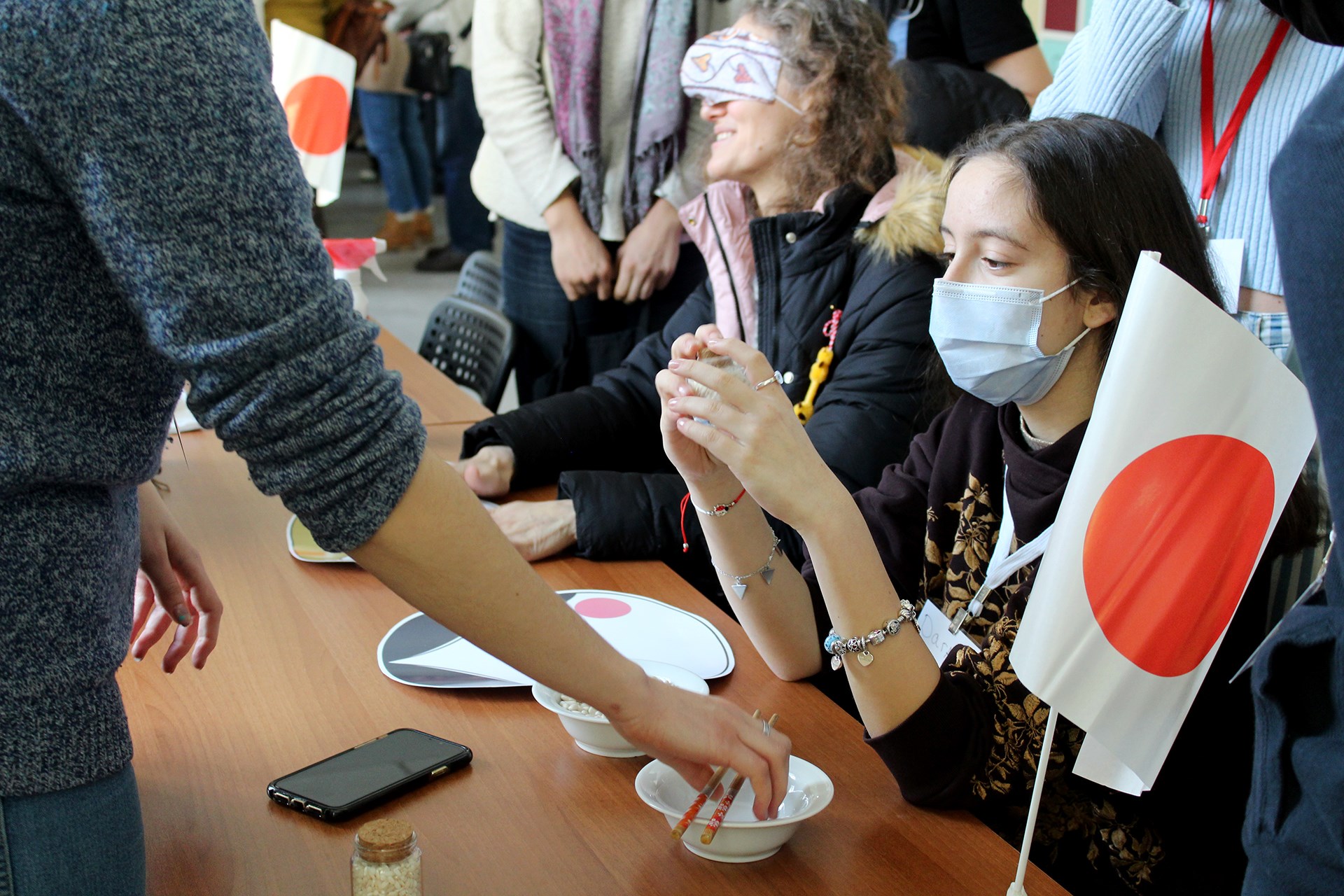 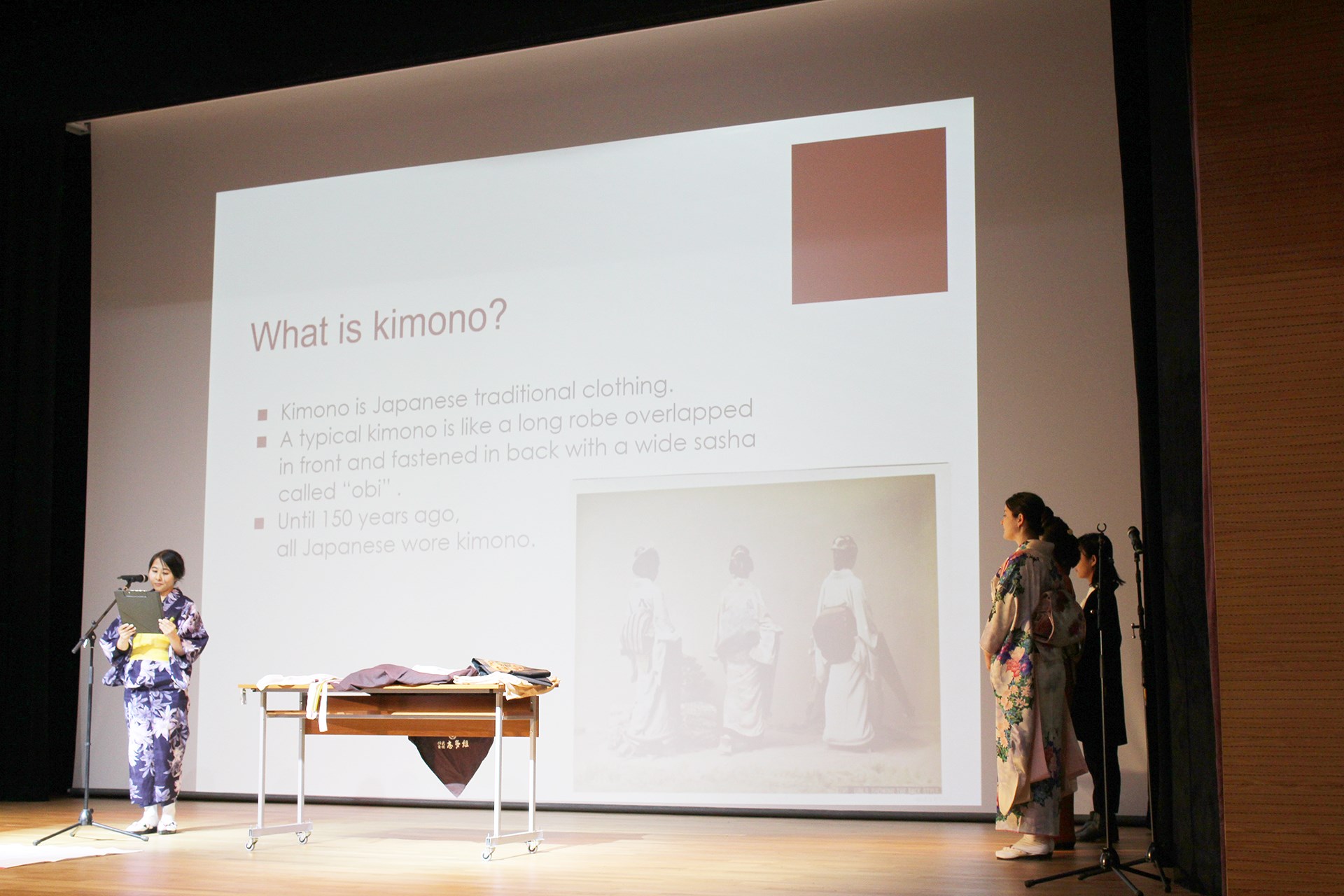 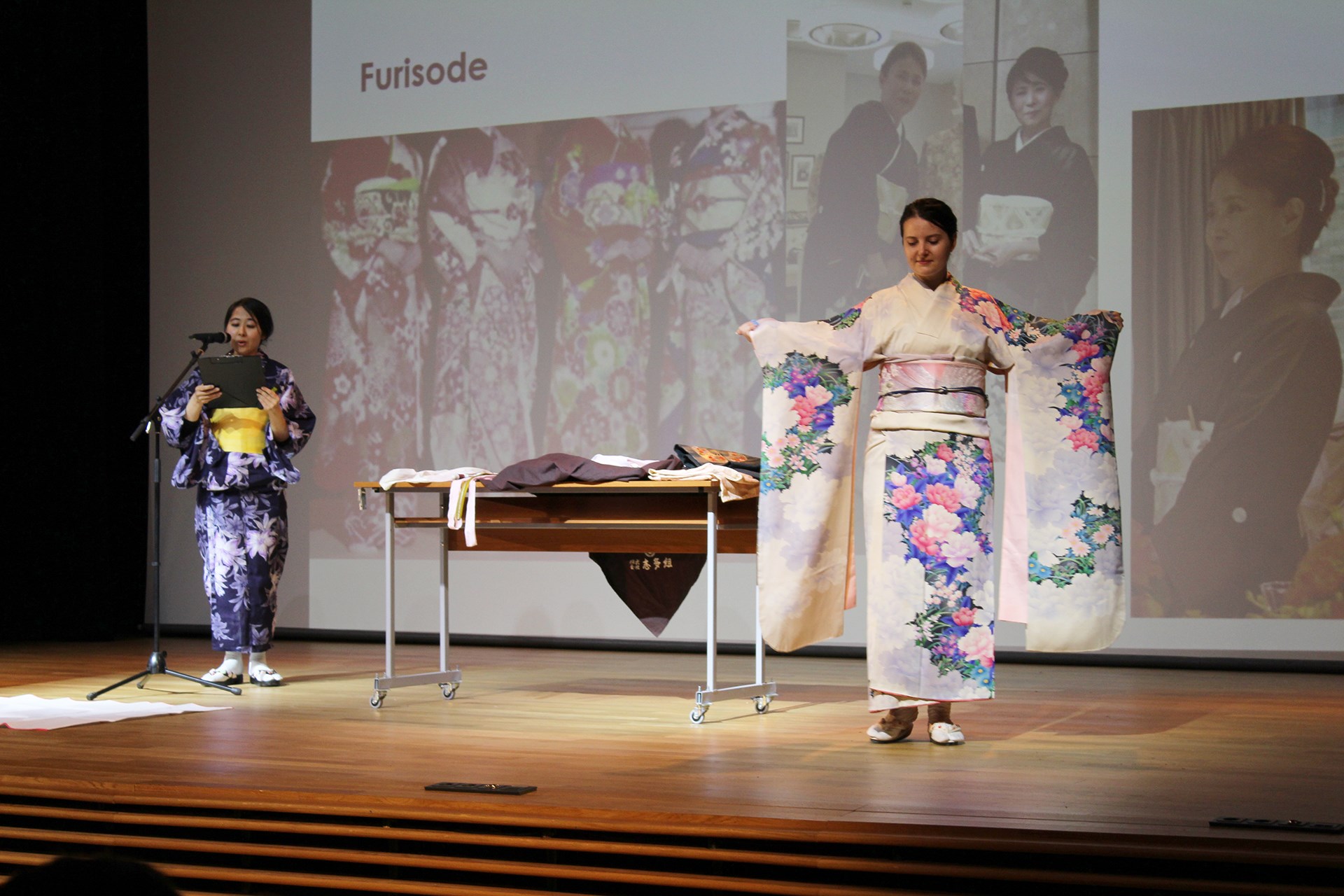 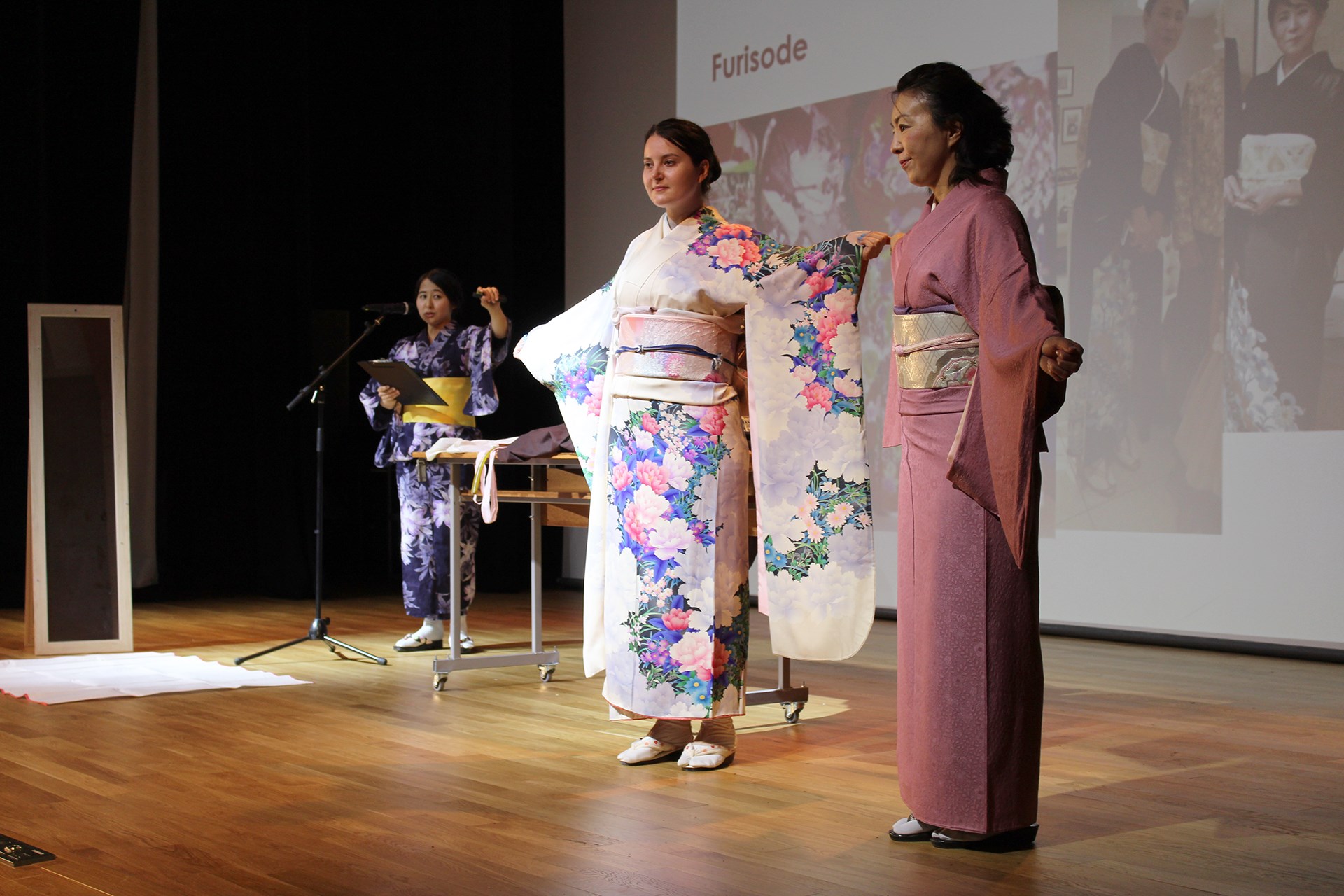 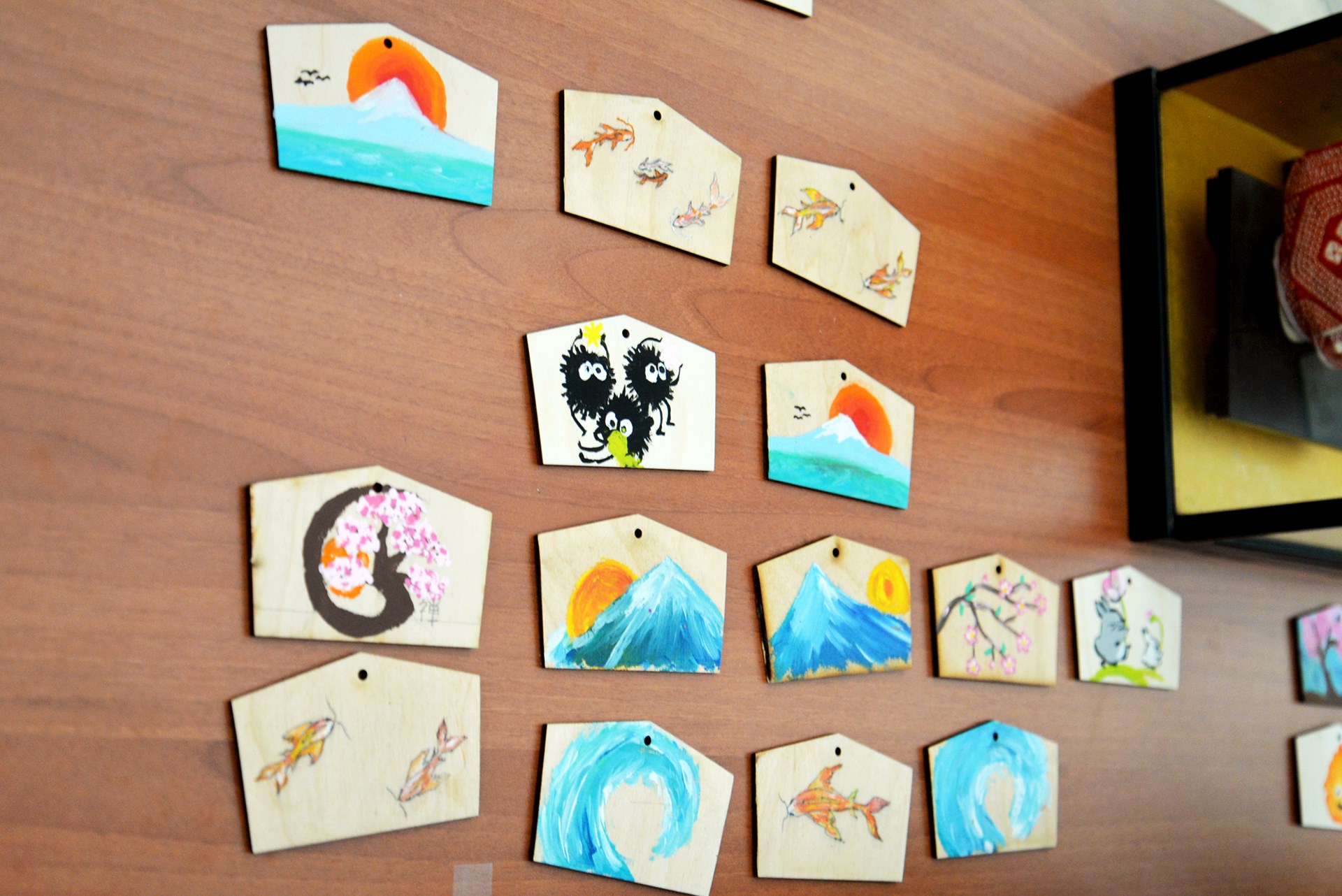 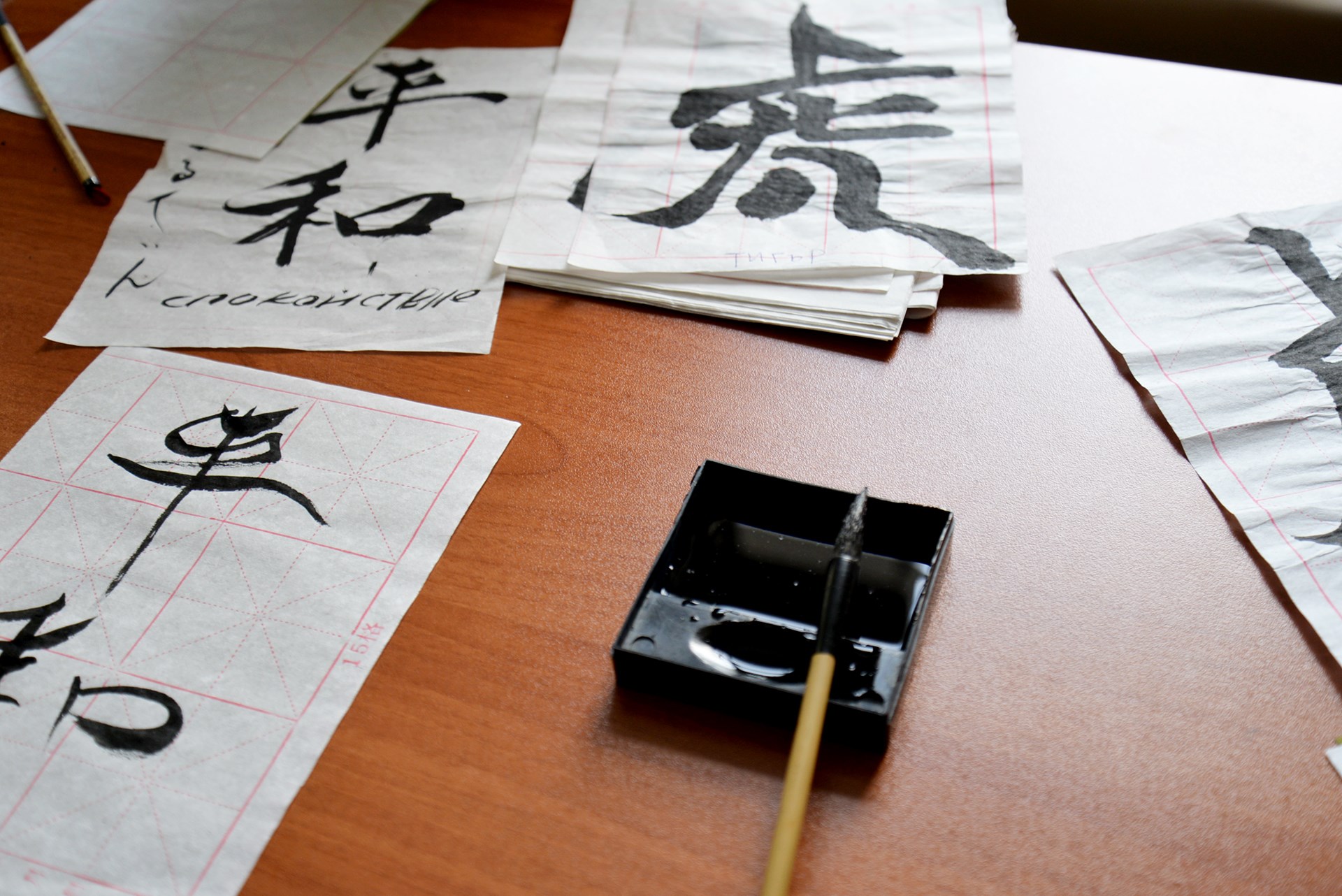 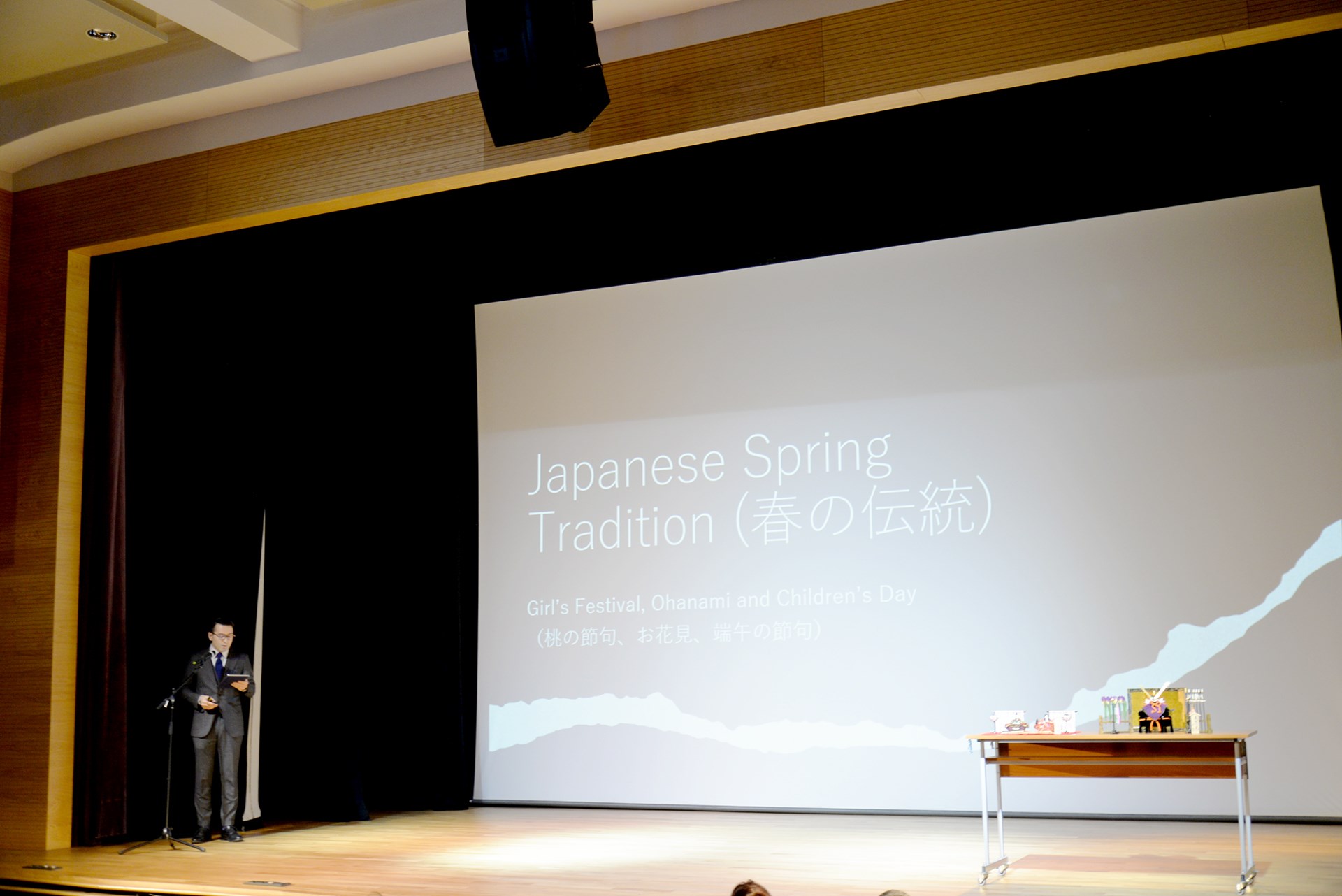 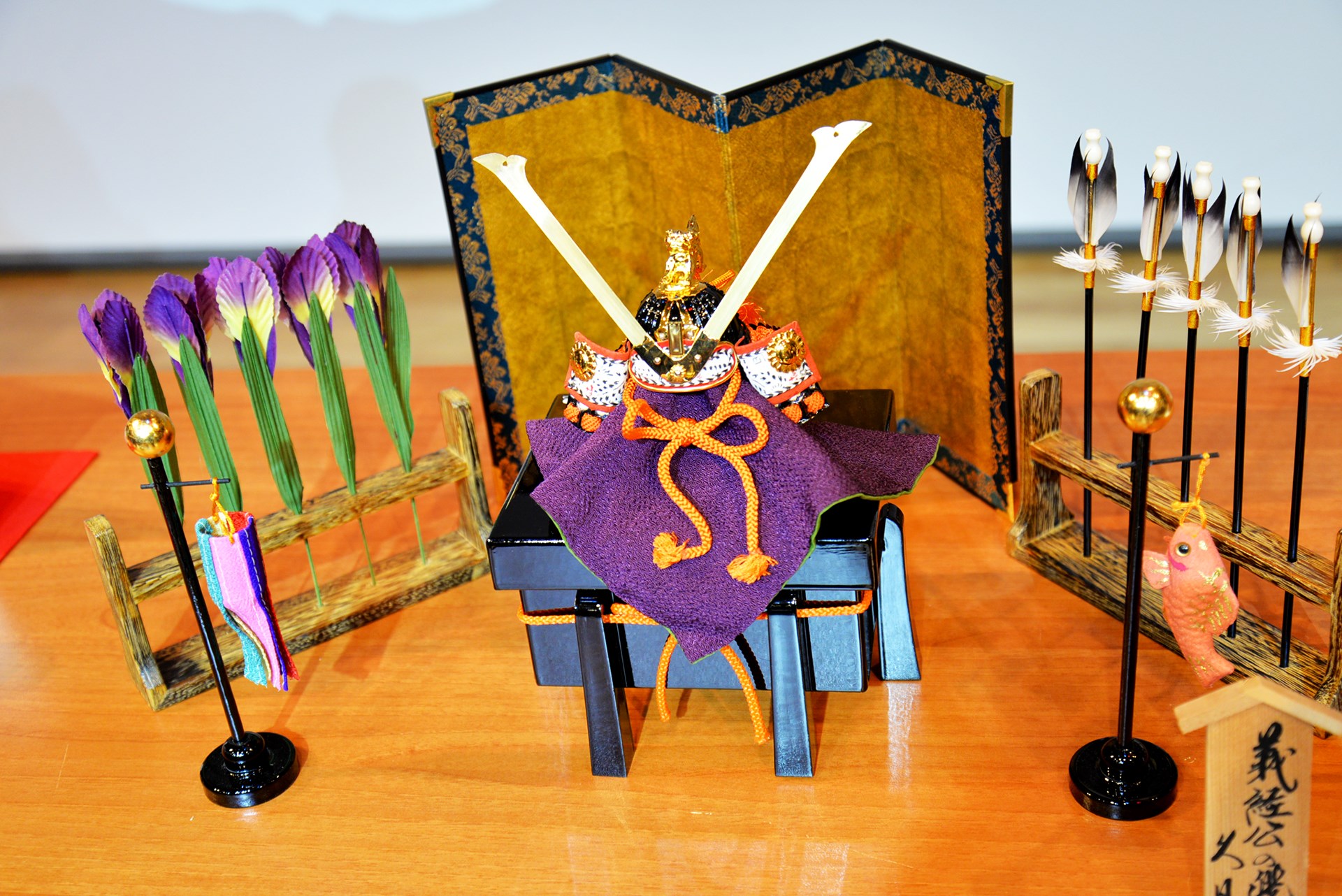 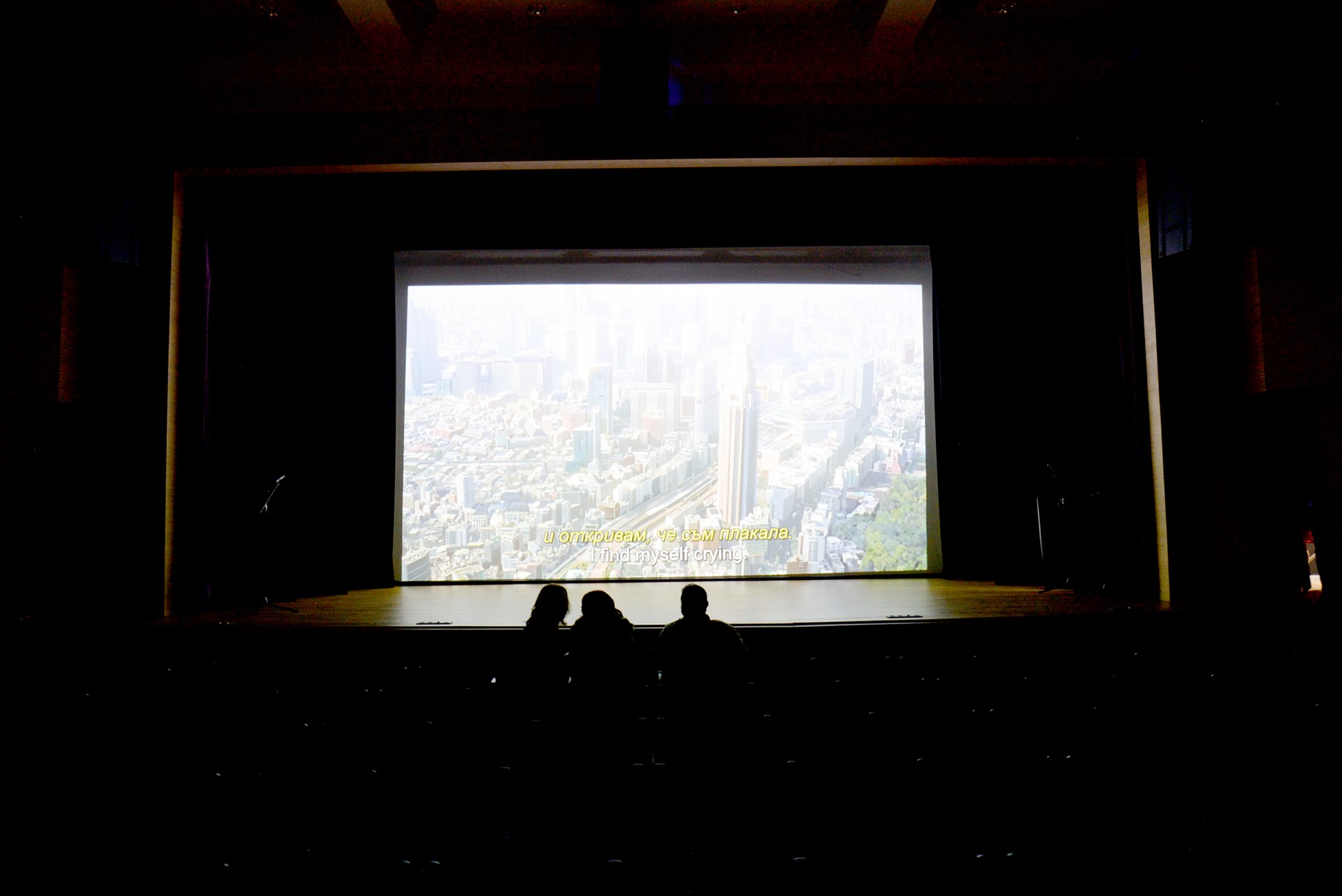 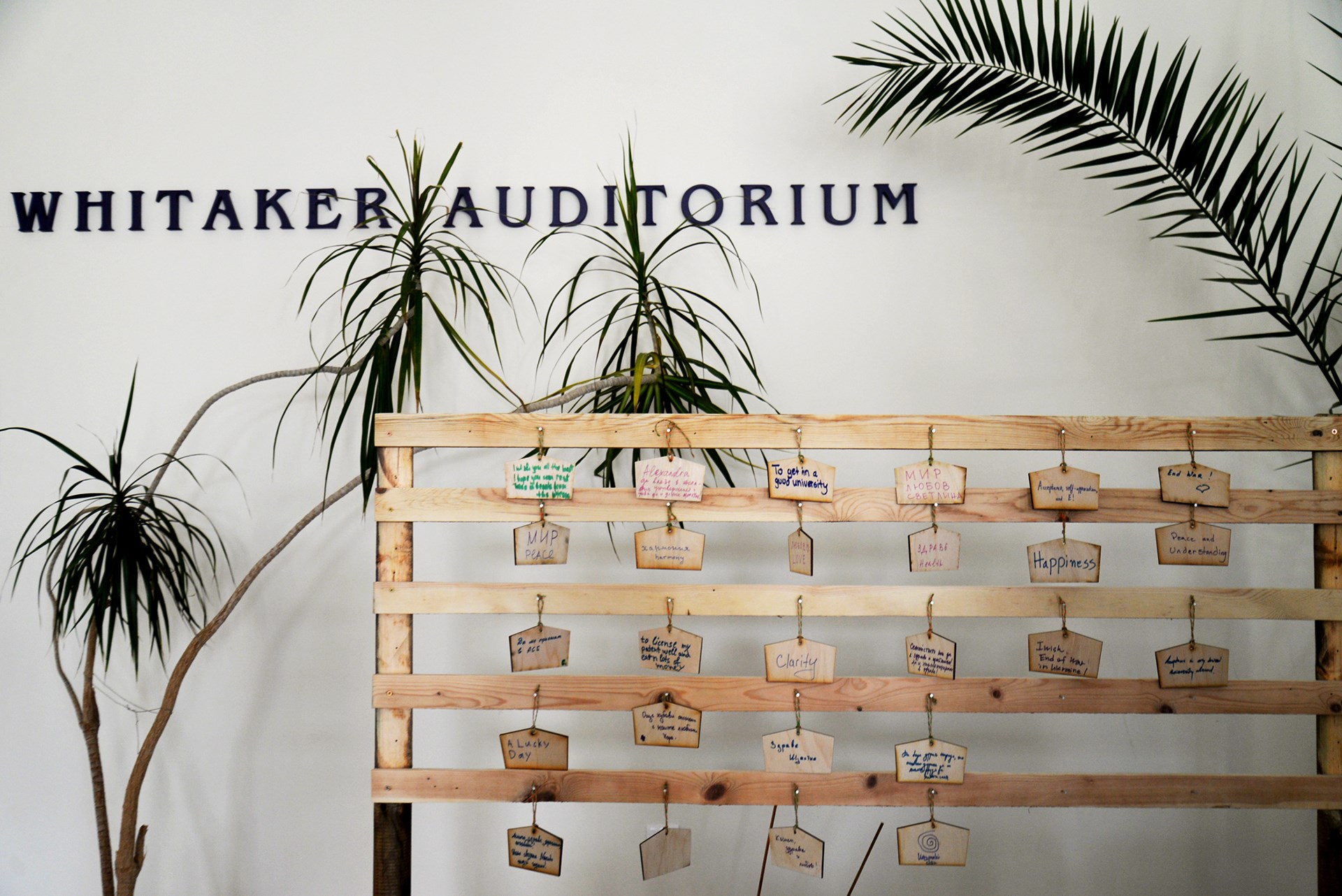