It's Friday. The afternoon May sun has begun to lengthen the shadows of the trees and will soon hide behind the Vitosha slopes, some of them still showing off swan-white peaks. The bright green spring trees rise proudly and their green embrace offering refuge to the Fountain, with the bright sunny side of the Gipson Library looking out on it in its majestic yellow colors. The light breeze spreads the lilac sweetness, mixed in with definite but elegant men's and women's perfumes. Excited noise engulfs the Fountain with its festivity, high heels can be heard in between the countdown to 12, accompanied by applause.

At six, dressed in sumptuous outfits and stylish costumes, the seniors enter and take their seats in the cafeteria, where a formal dinner will be held in their honor. At this event, the (still) students will receive sound advice from the ACS President, from a teacher they have chosen, and from their peer, also nominated by the class. This year, Physics and Astronomy Teacher Christian Youngs addresses the graduates, and Irina Rousseva speaks on behalf of the seniors.

Apart from solemnly celebrating the successes of the entire class, the official dinner is also the moment when the individual achievements of the twelfth graders in each academic field are celebrated. This year, the students with departmental awards are:

After the formal part is over, the students take a look down memory lane via photos from their early ACS years, capture memories of this night with friends and teachers, count to 12, and slowly slip into the gentle evening. The Fountain goes silent, the lights fade, and only the jay's songs echo through the sleeping campus. It would be a mere two days later that the park will revitalize, for the Graduation ceremony the following Monday. 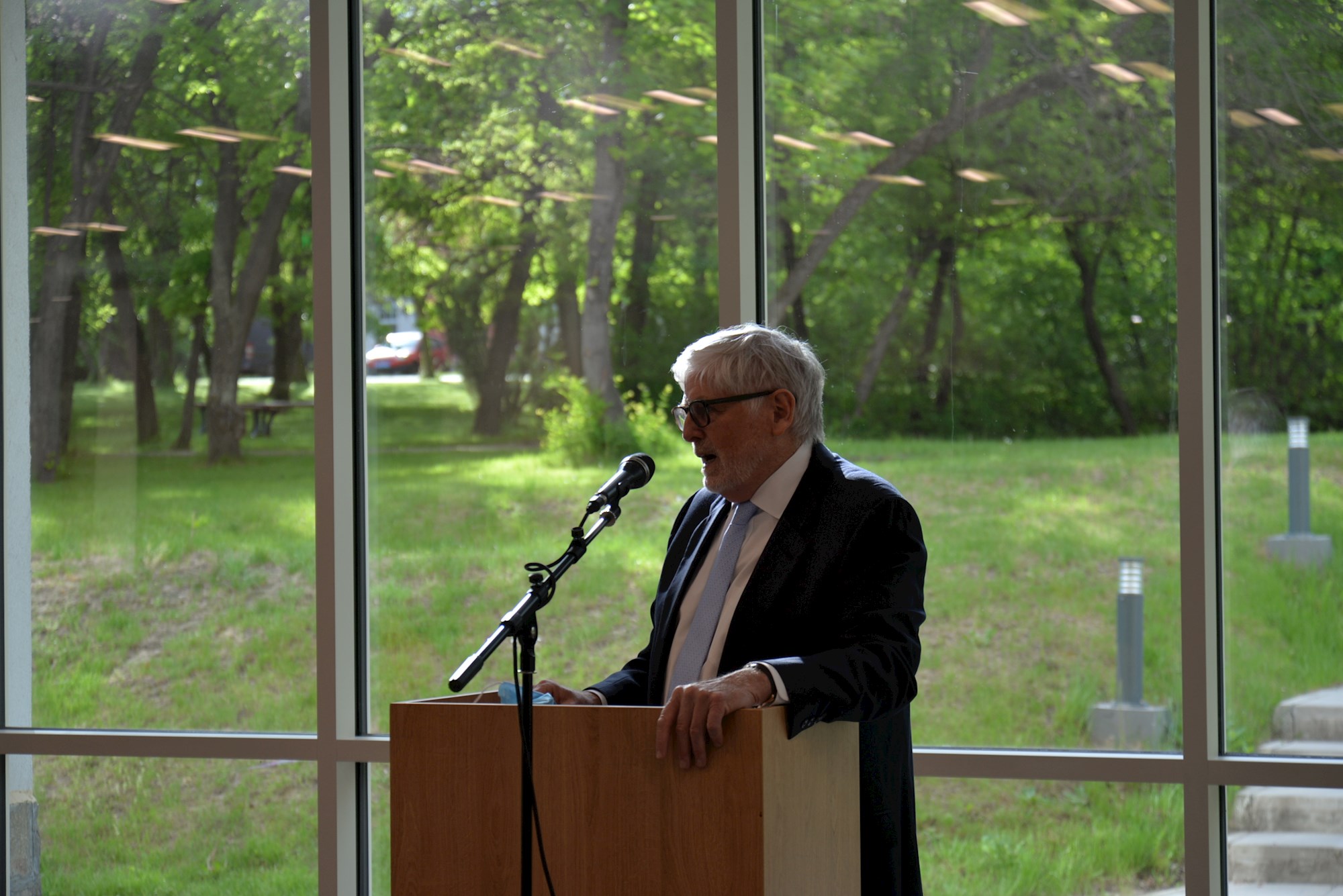 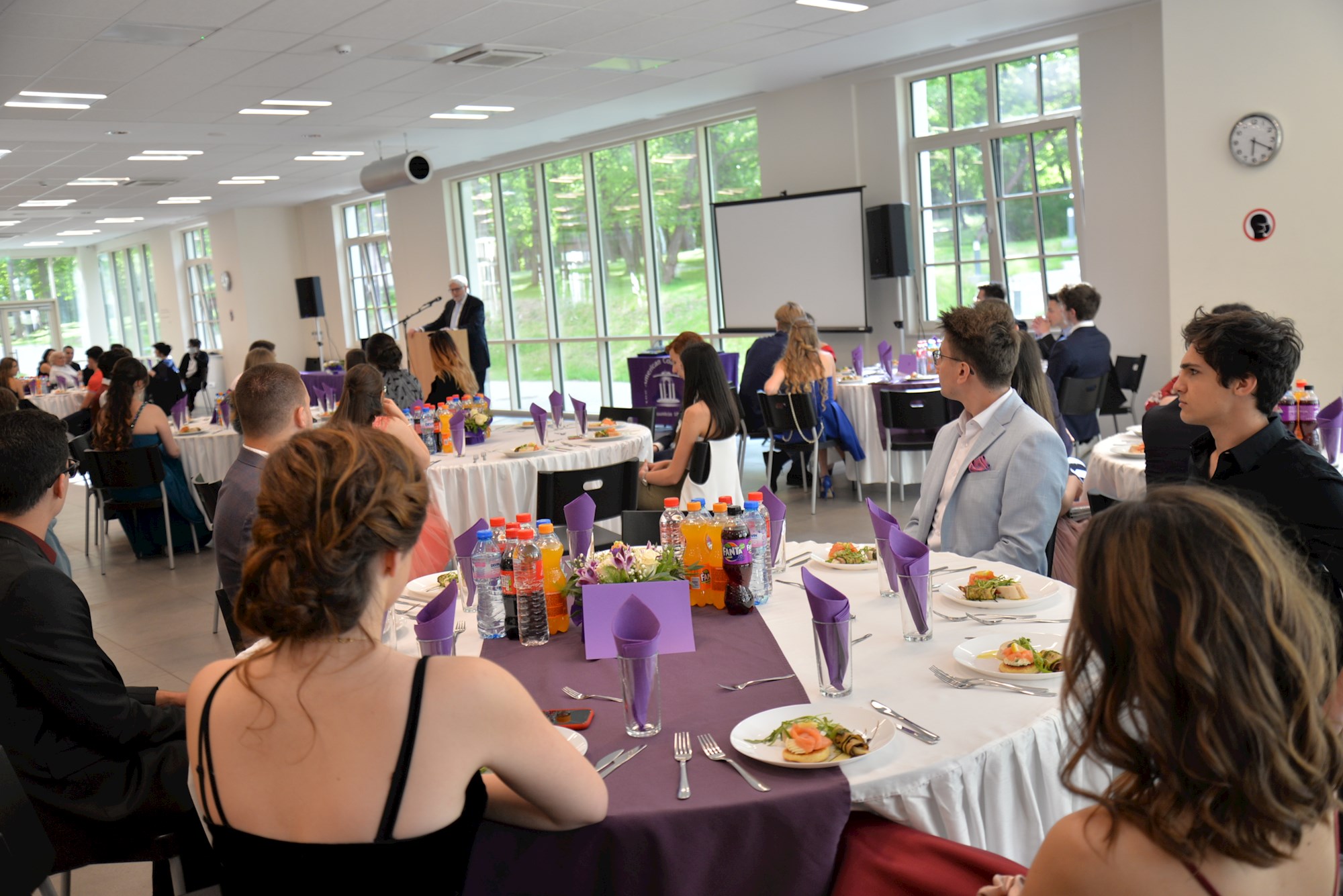 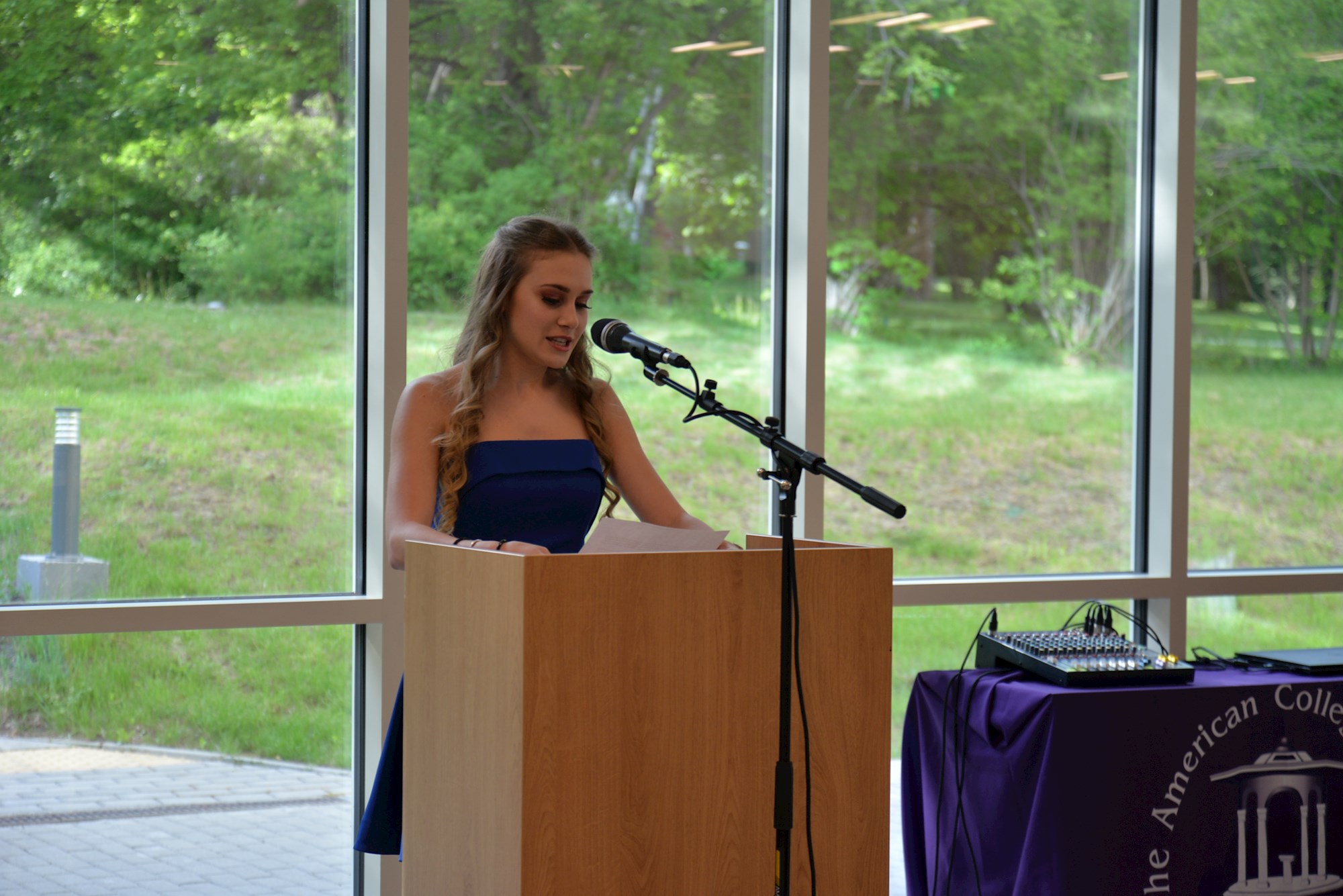 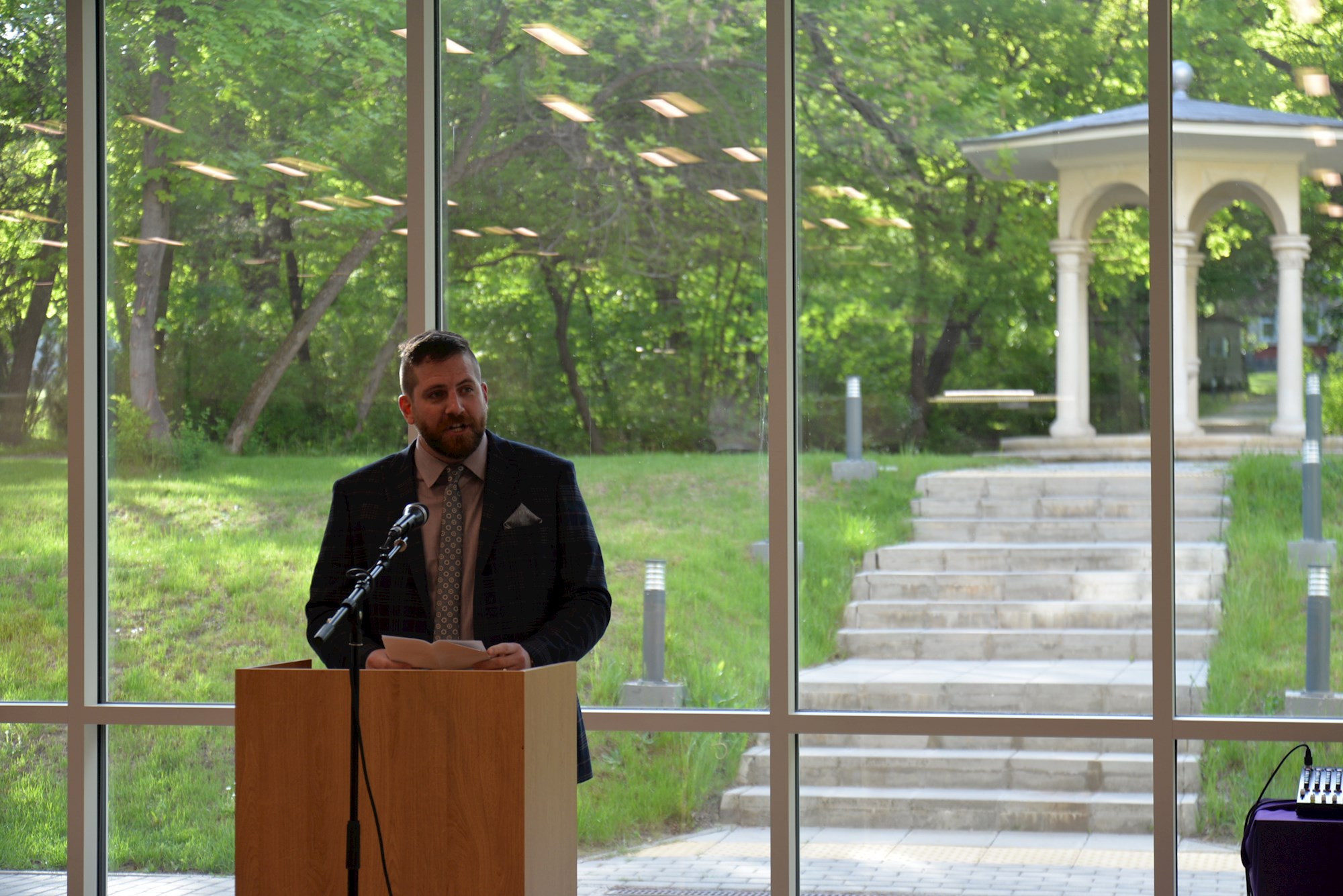 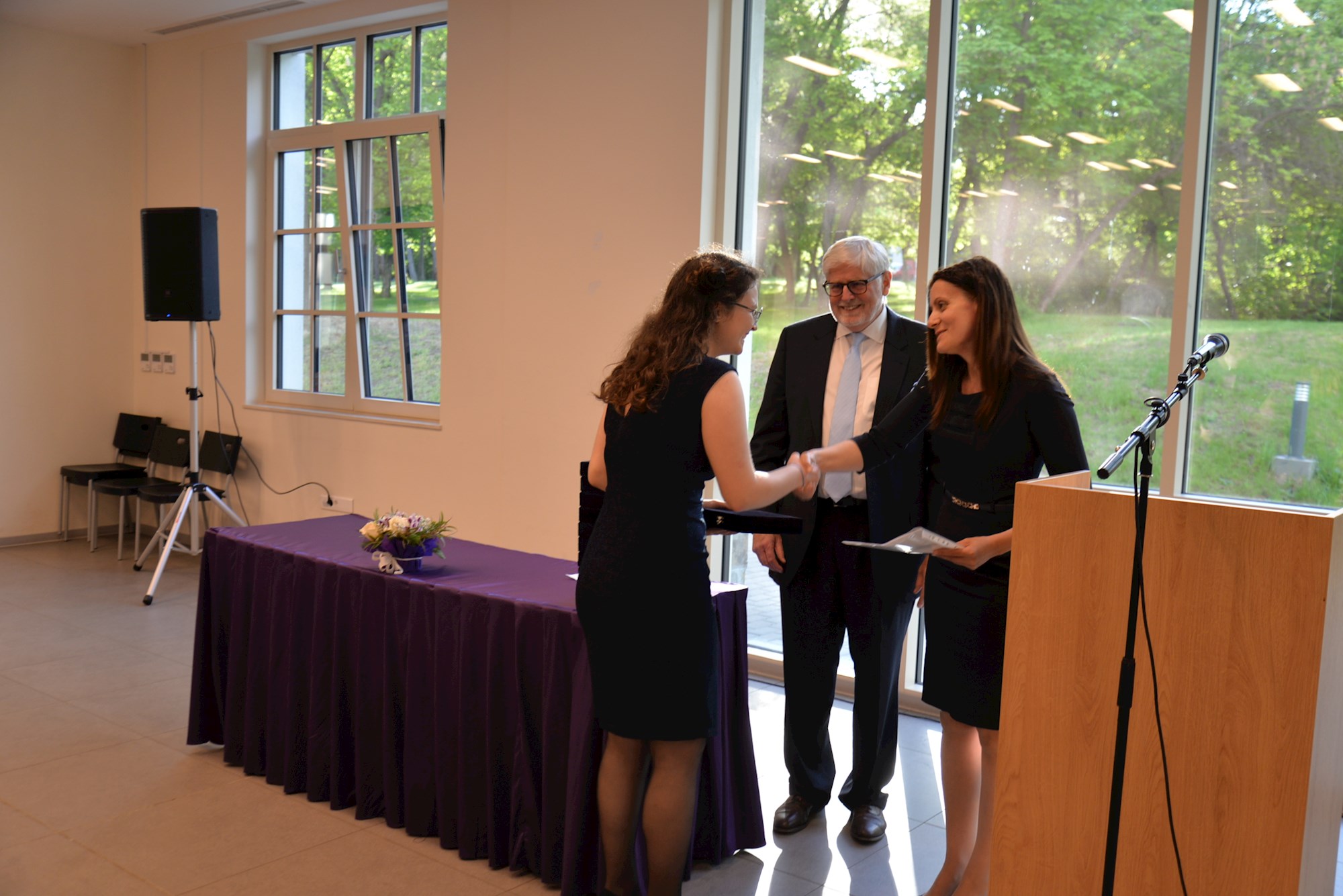 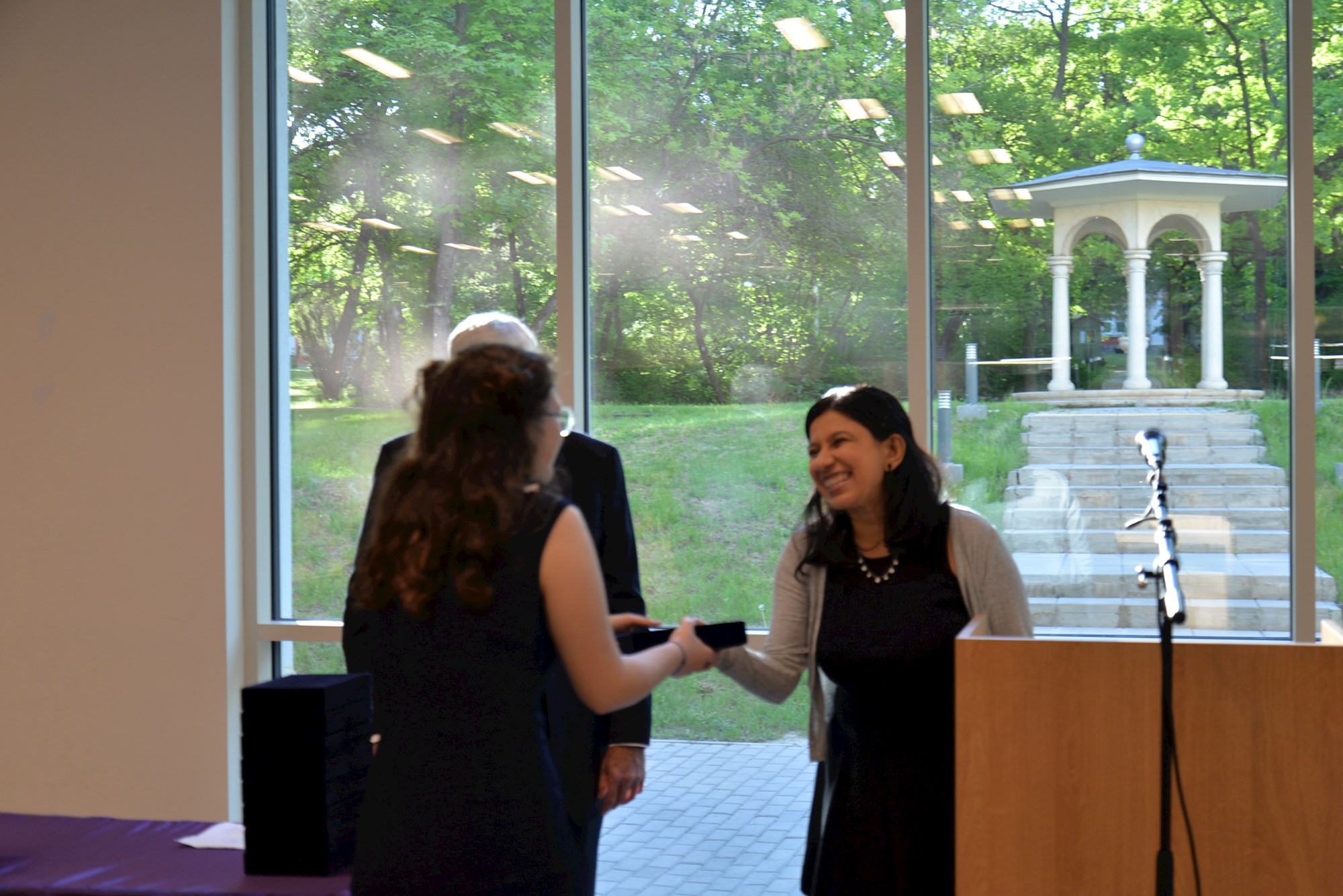 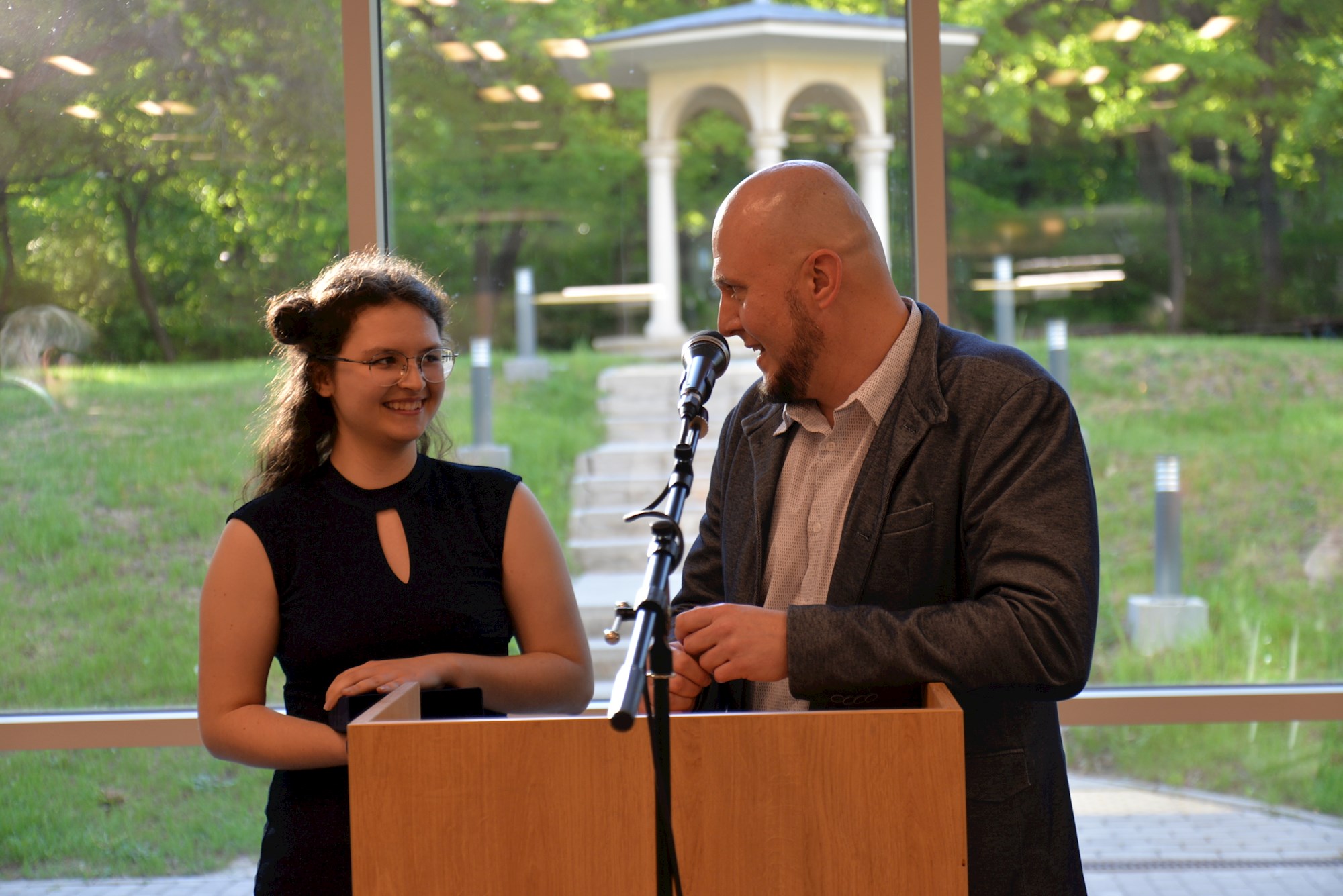 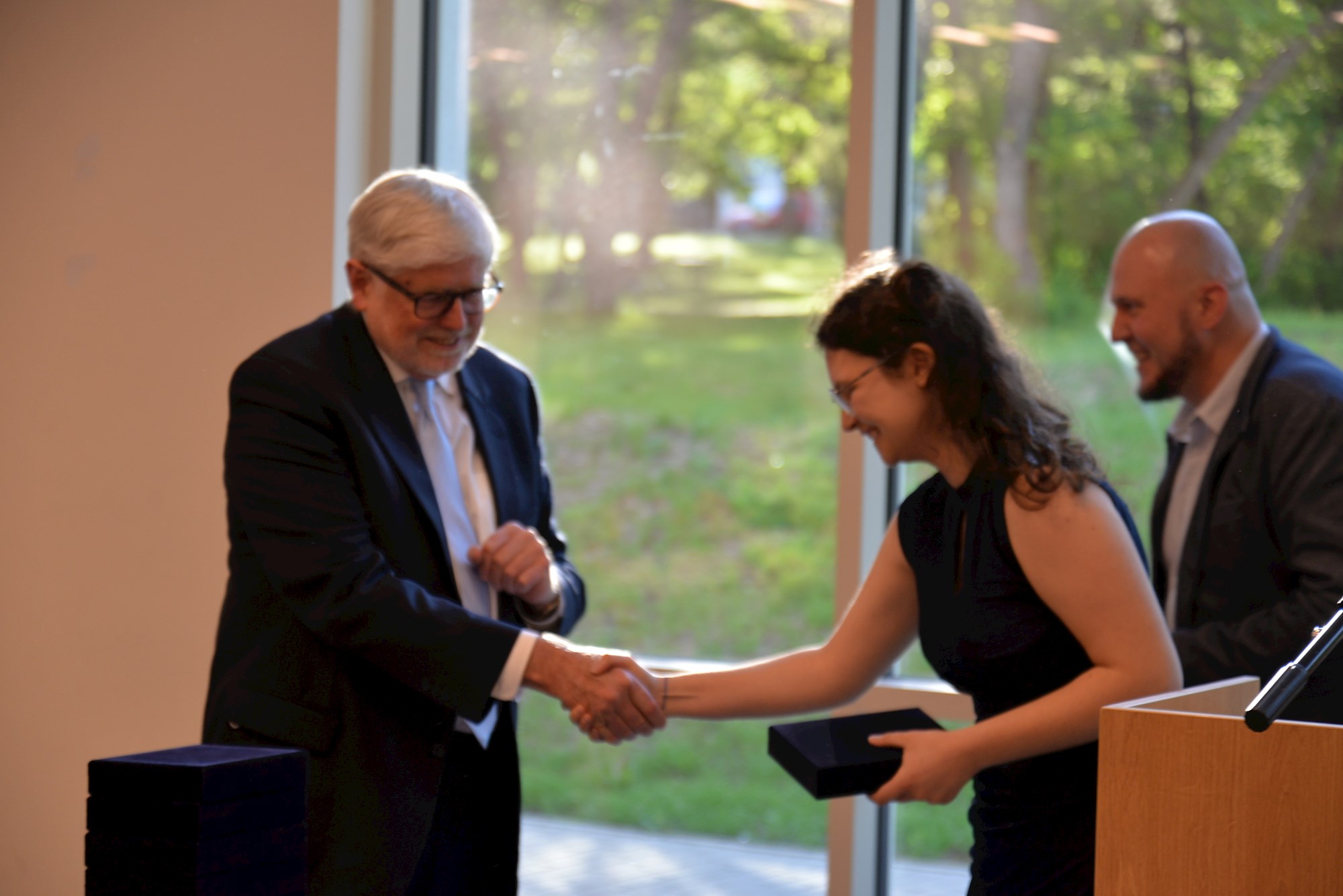 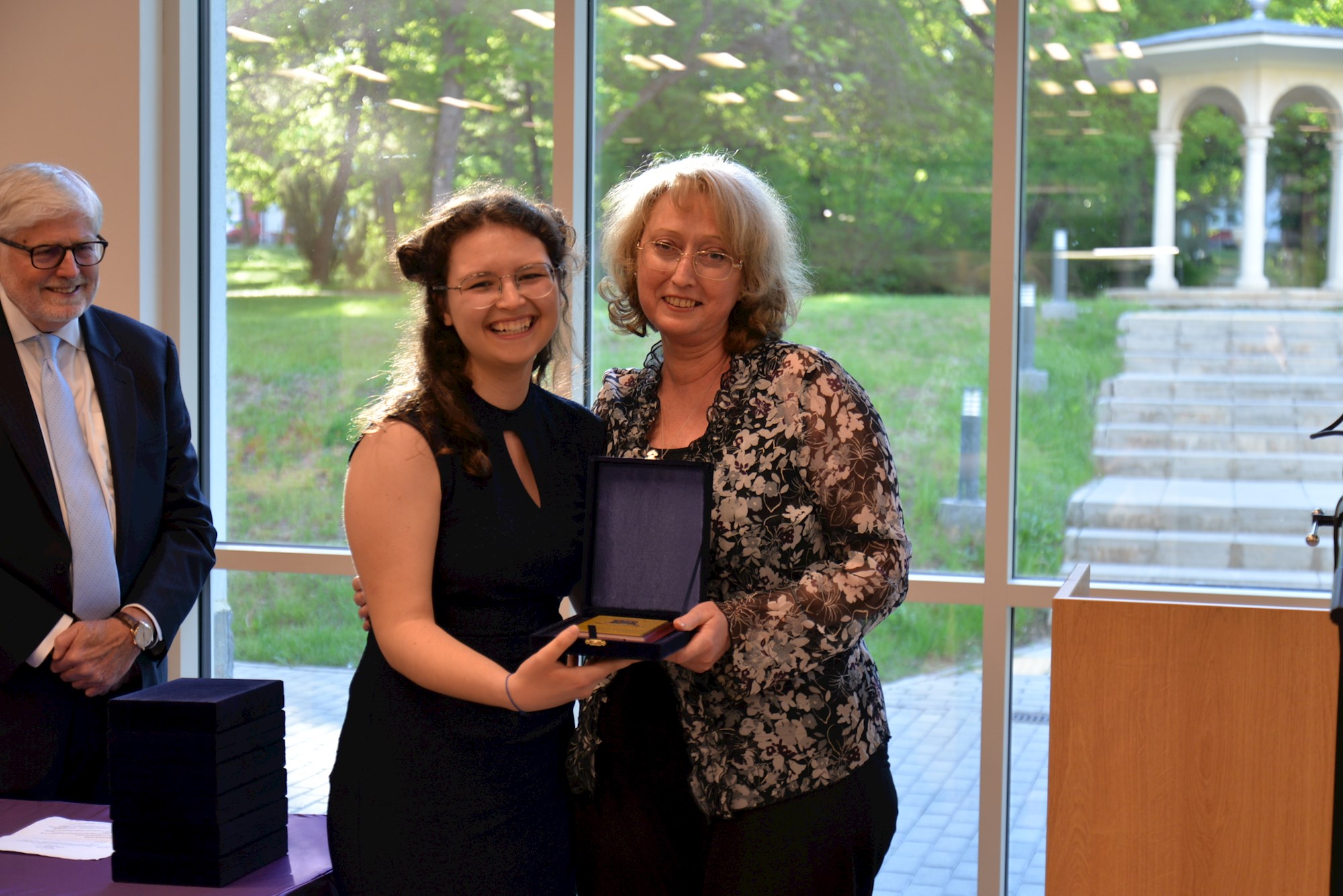 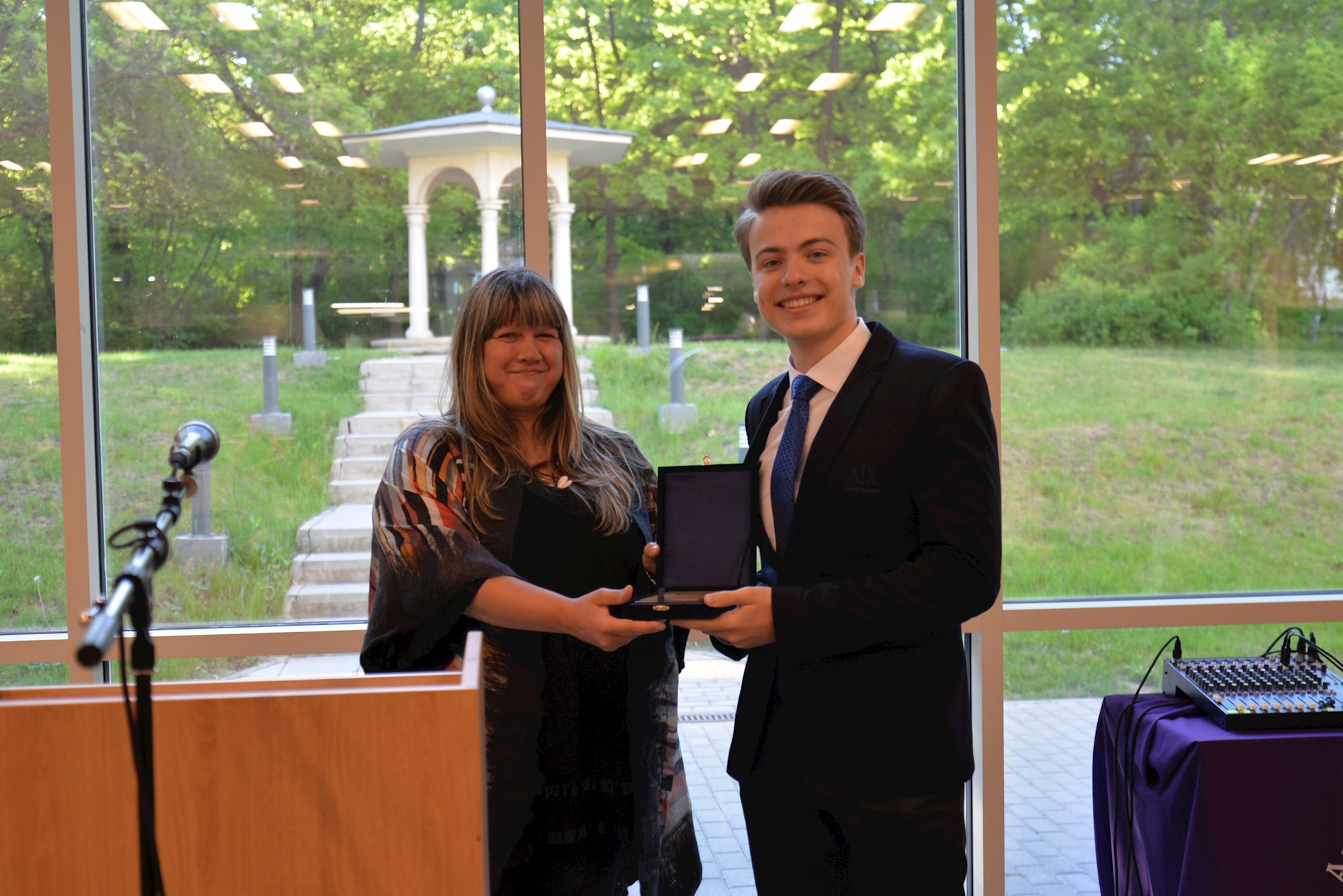 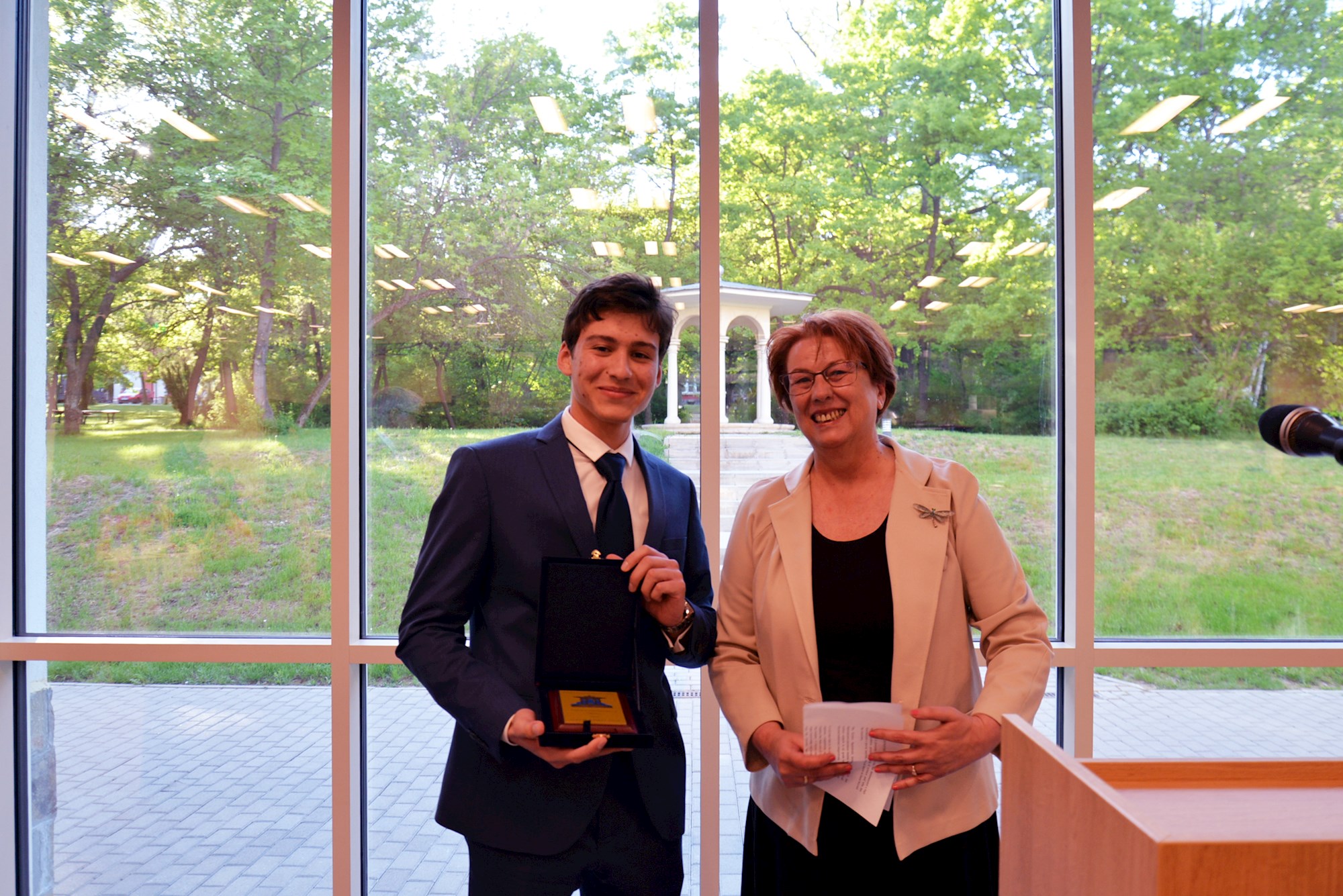 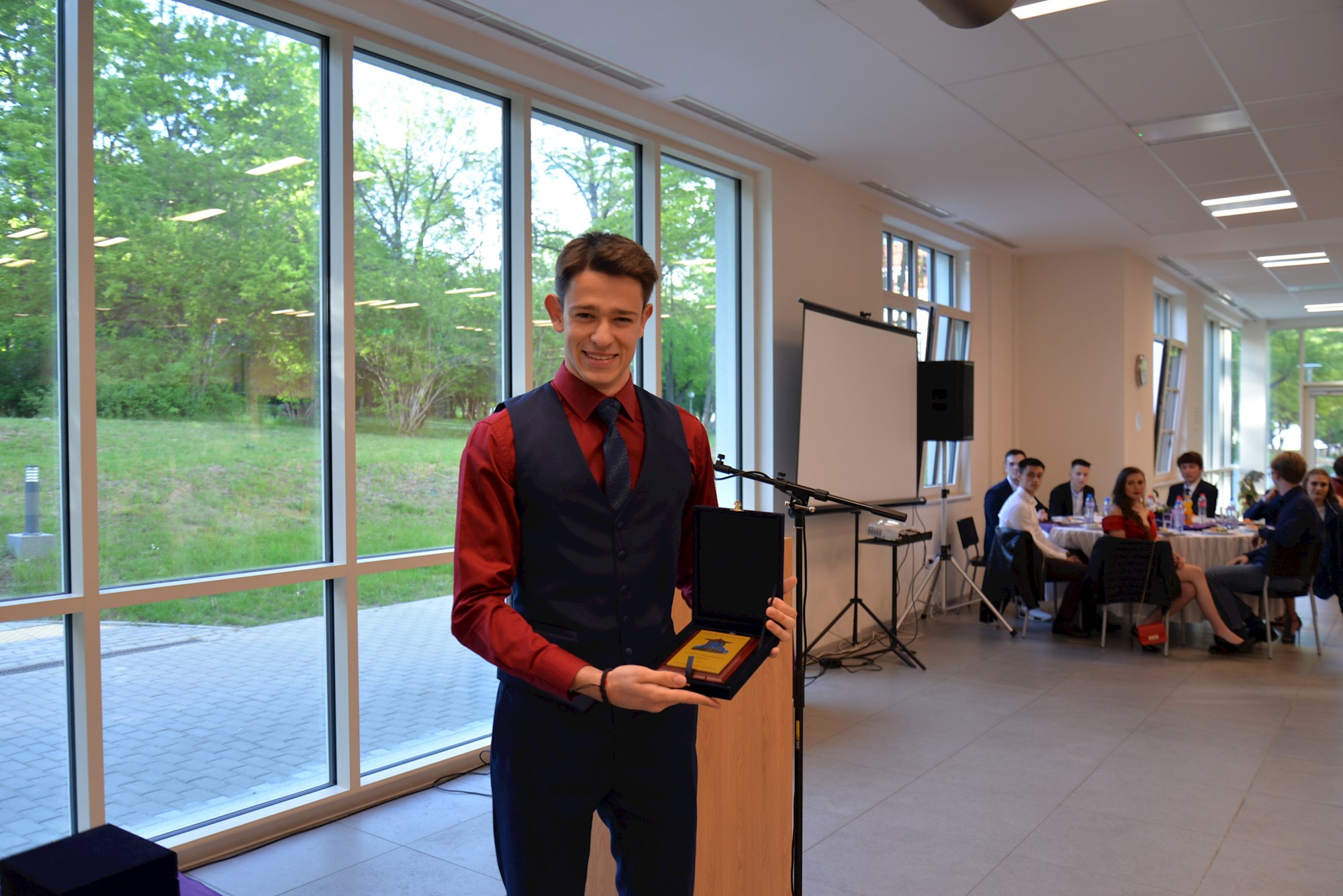 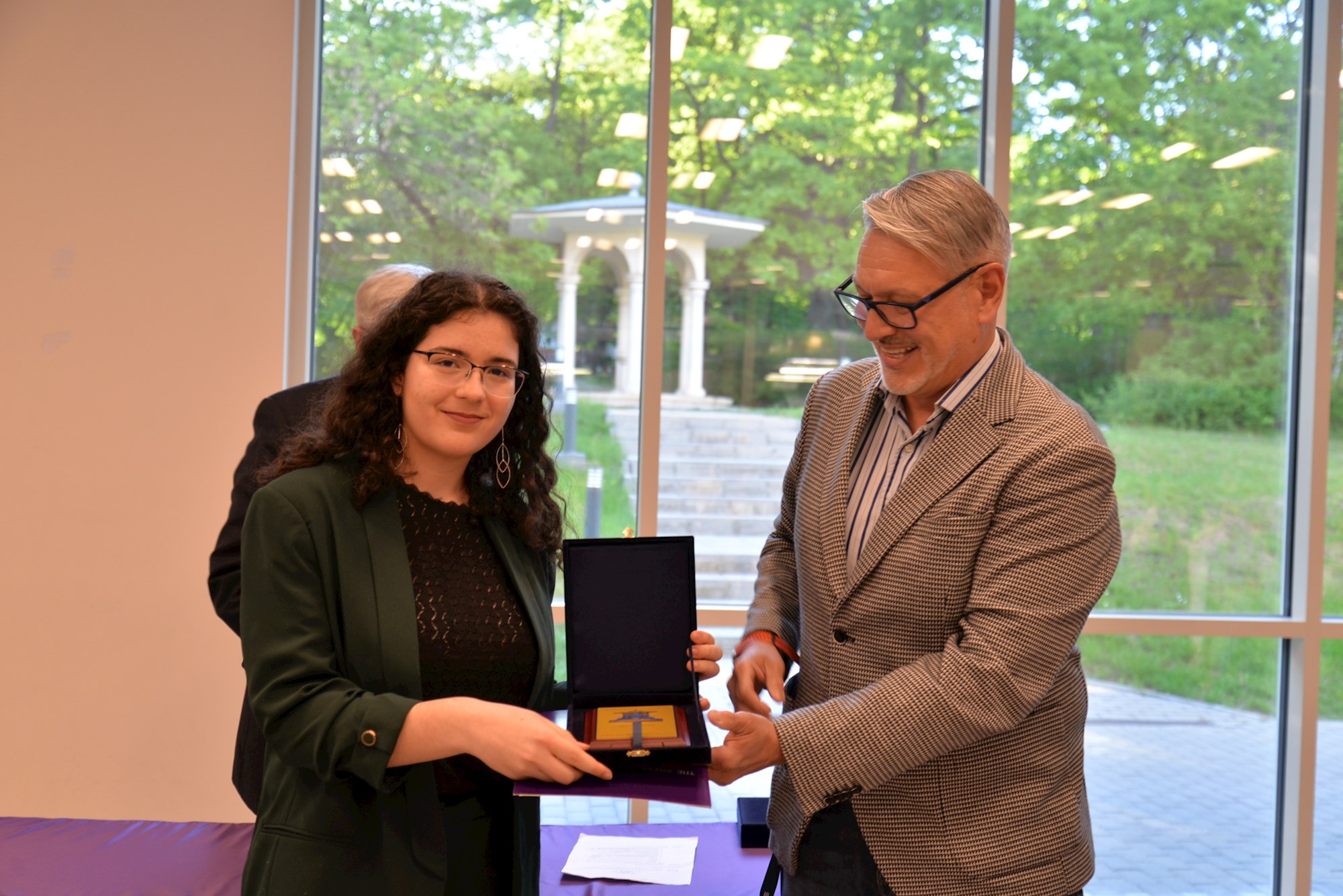 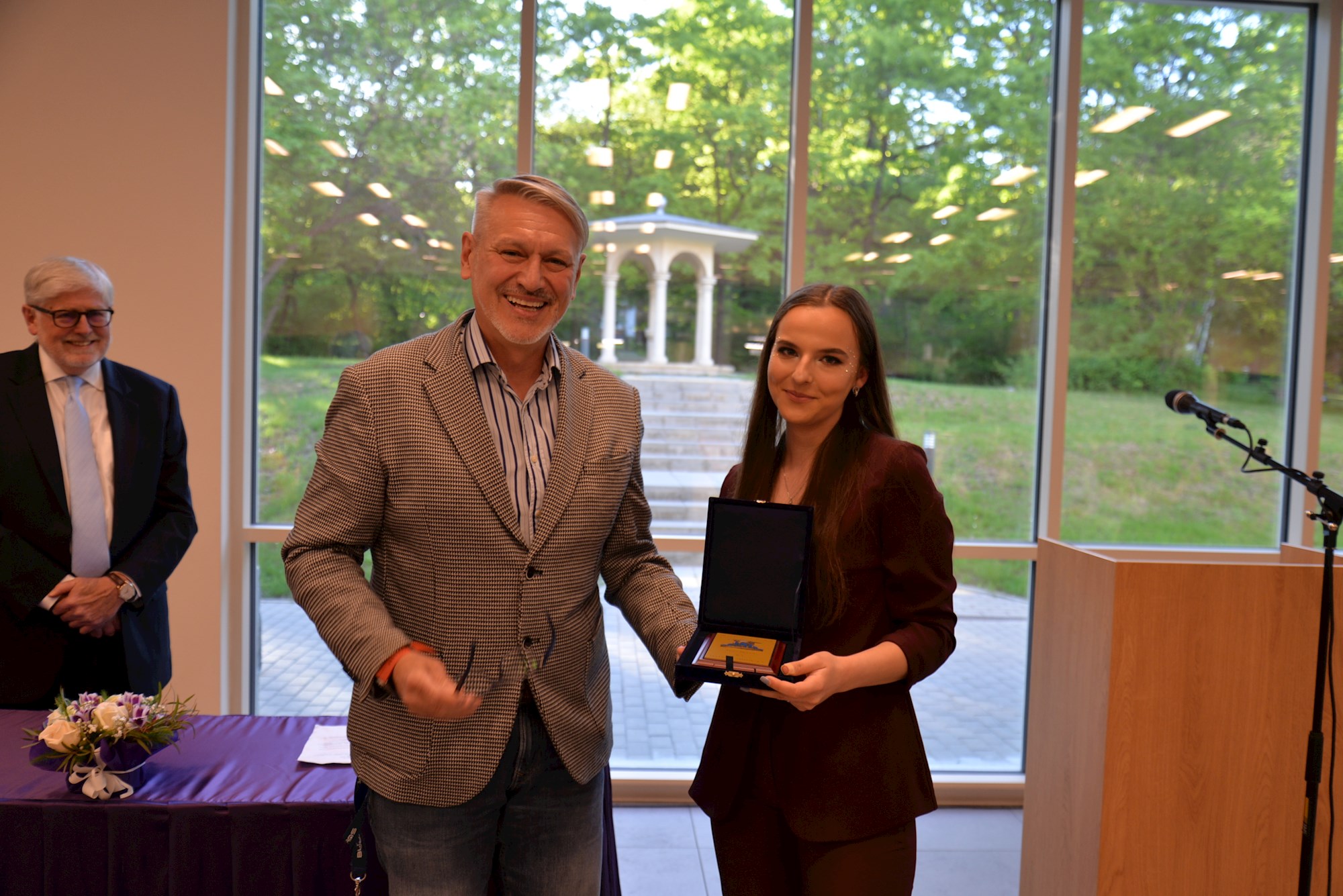 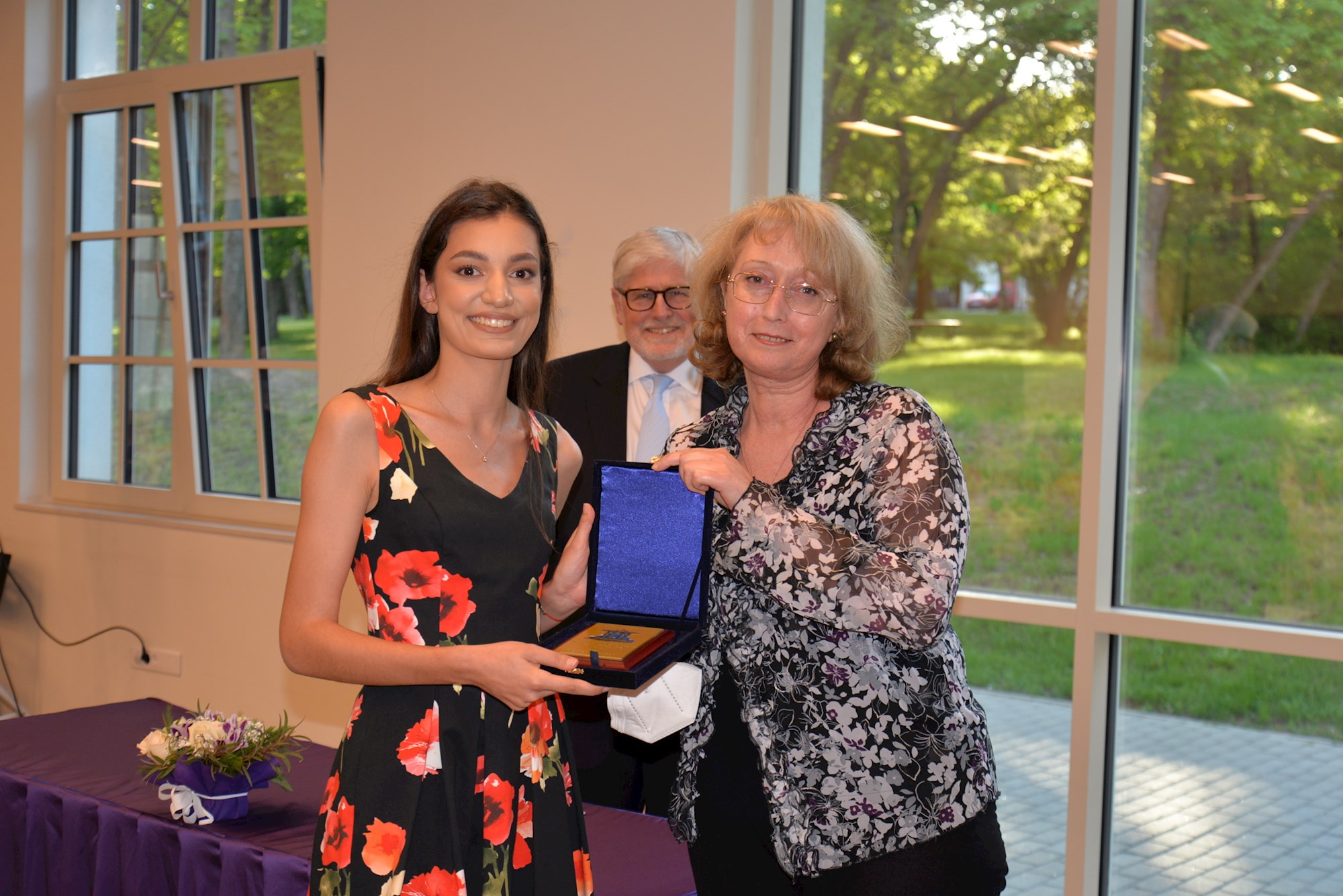 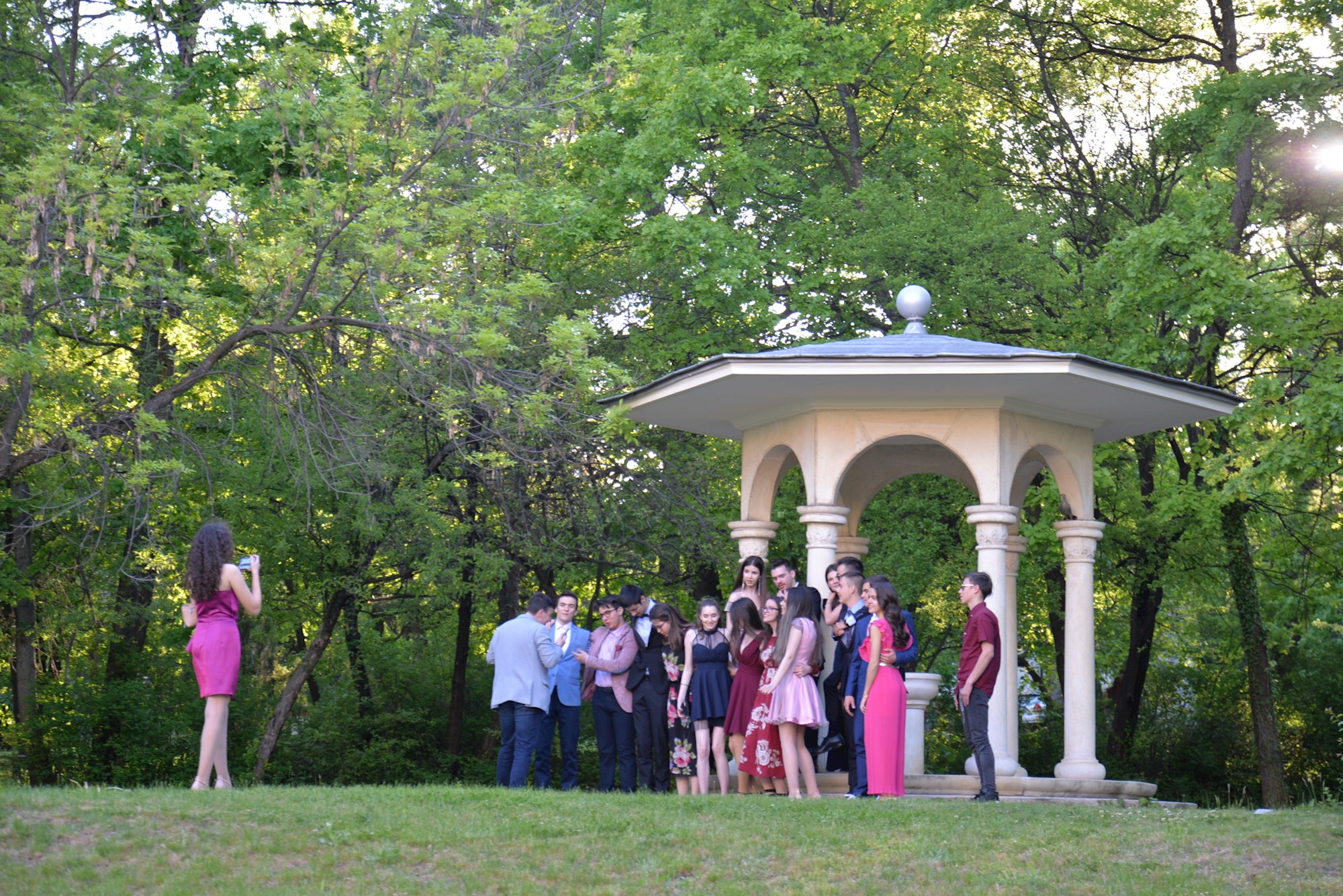