Graduation of the Class of 2012: Special Awards

How magnificent the Graduation of 2012 turned out! Simple but charming and straight-forward keynote speech by celebrity footballer Dimitar Berbatov was followed by inspiring address by the school’s President Dr. Paul Johnson, founding President Dr. Roger Whitaker (1992-1994), and last but not least Ms. Susan Sutton, Deputy Chief of Mission, Embassy of USA in Bulgaria.

By tradition, the special awards were given to the most deserving seniors. Kristian Kiradjiev added the Floyd Black Award (for hard work, honesty, respect, responsibility, and love for learning) and the Valedictorian Award to his Math and Foreign Language Department Awards. Konstantina Stefanova was awarded the second Floyd Black Award, Tanya Dimitrova - the Irwin T. Sanders Award for service (in and outside the College community), and Stefan Kourdov - the Margaret R. Sanders Award for student life. 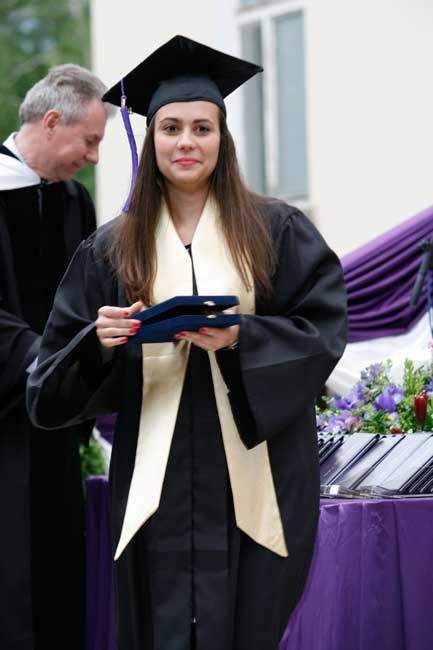 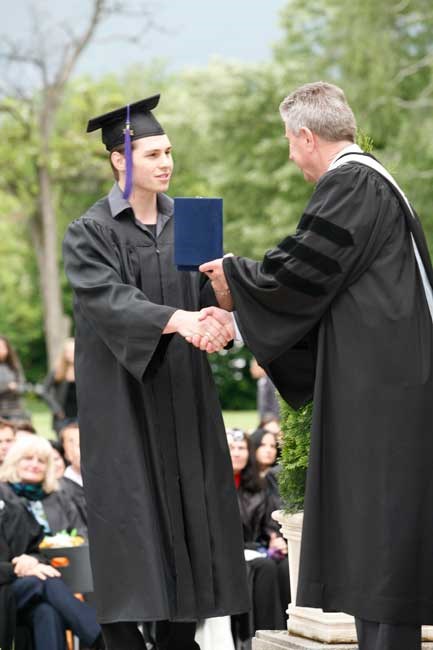 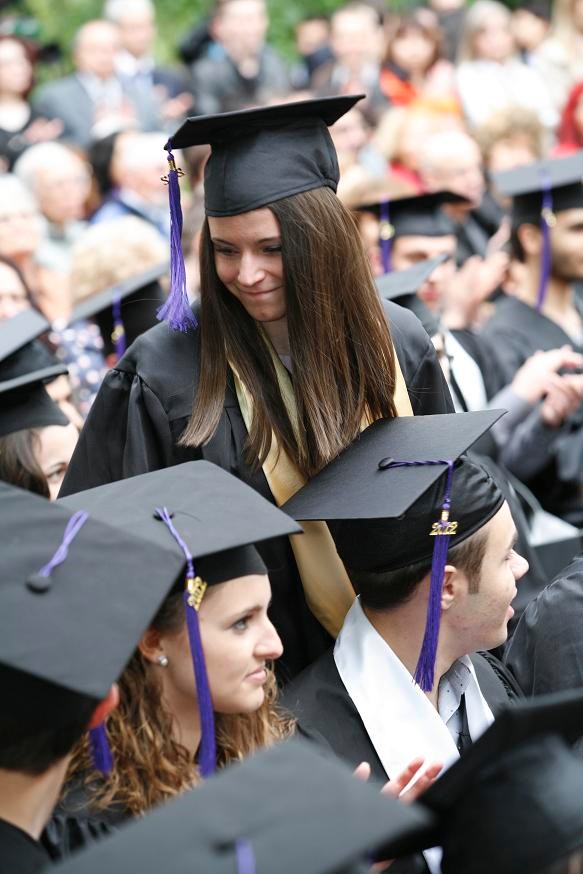 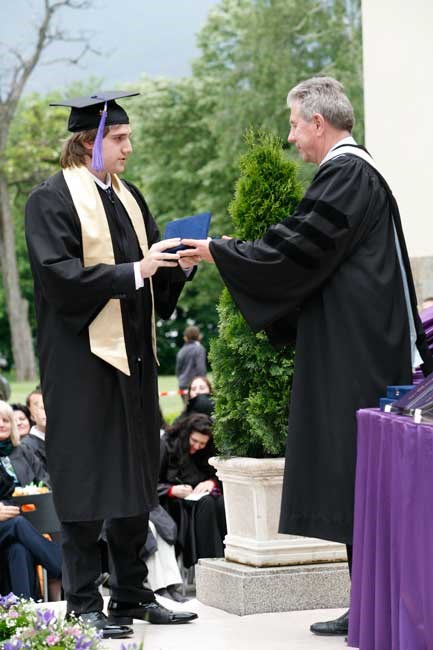 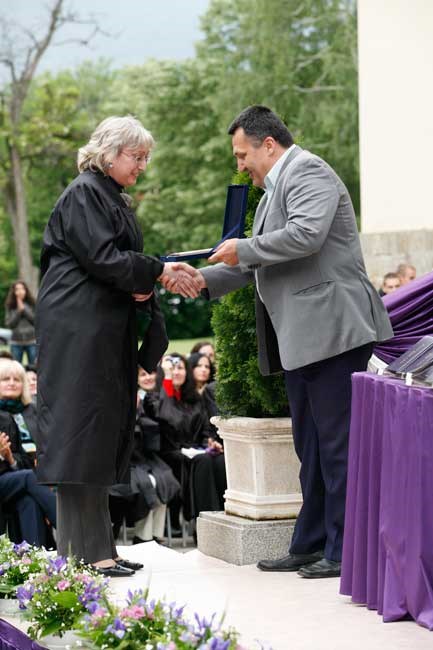 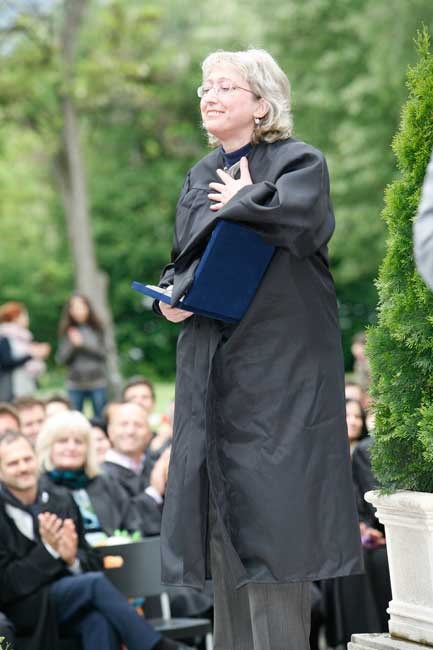 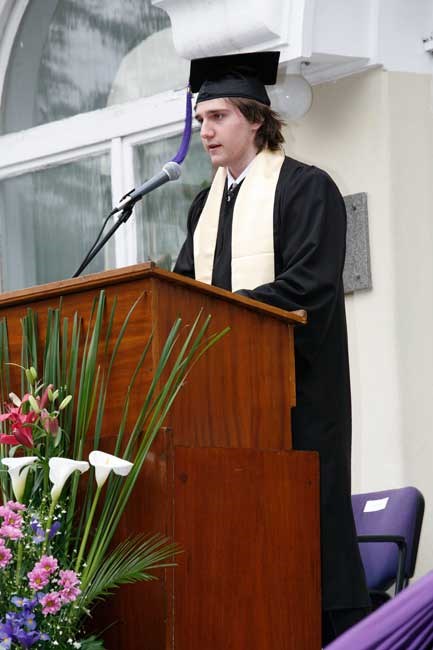 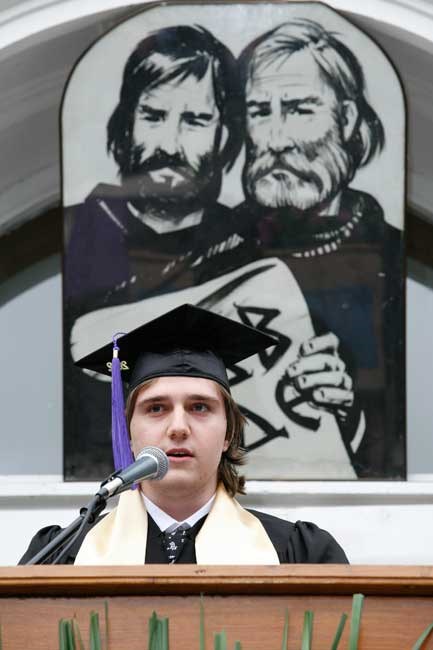 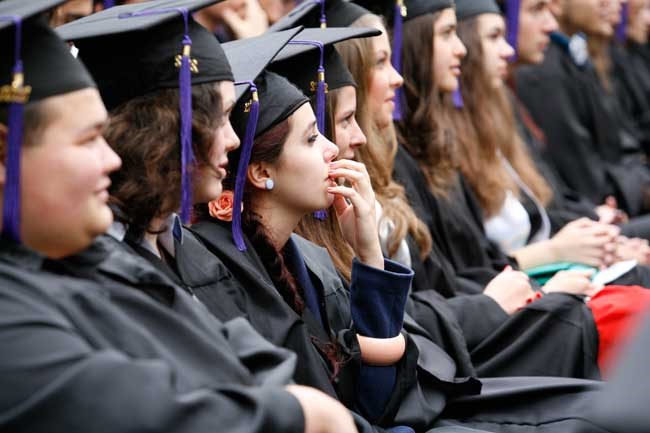 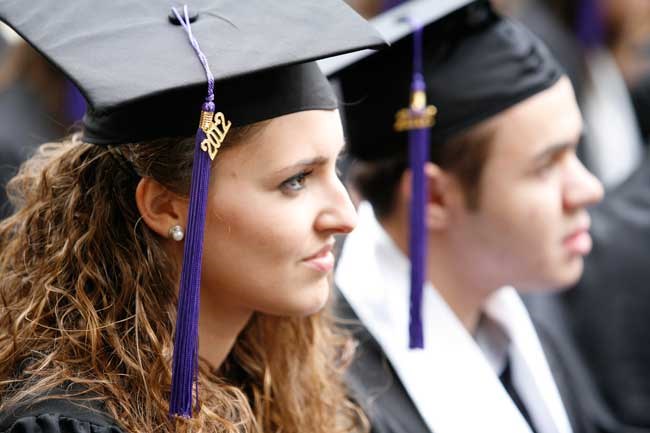 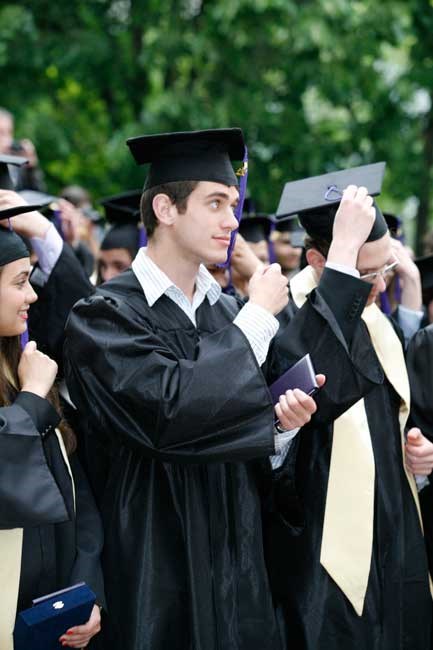 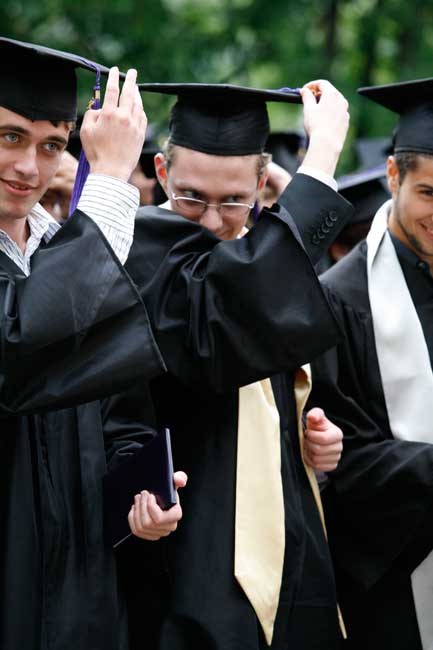 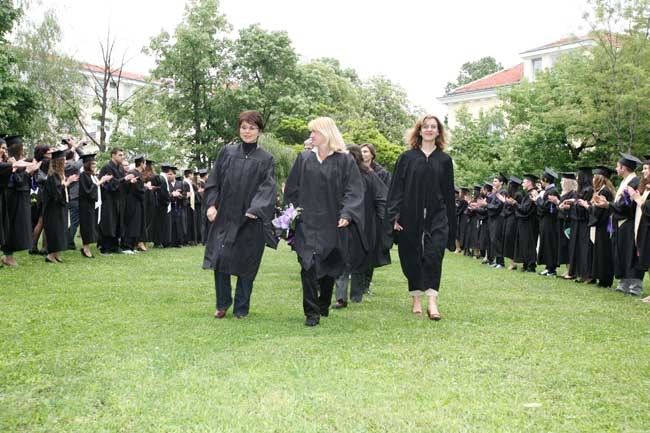 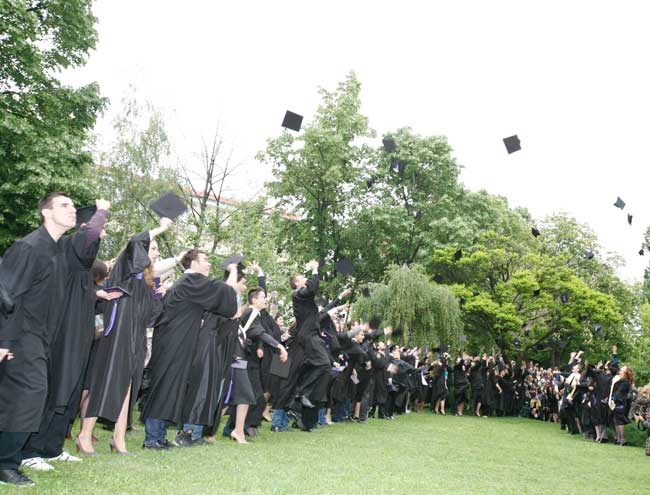 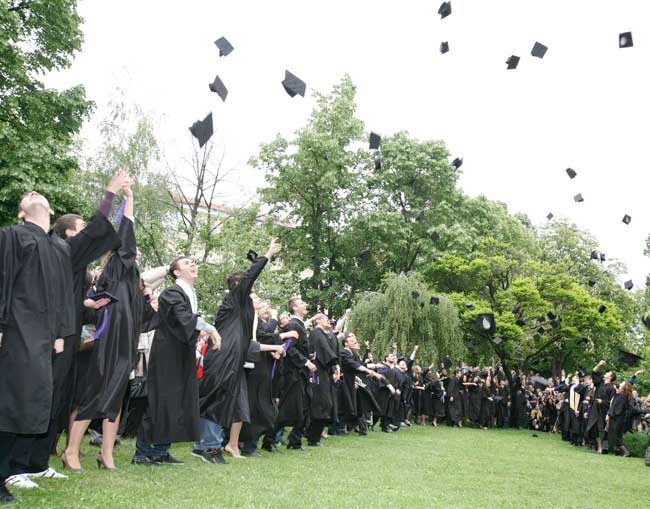 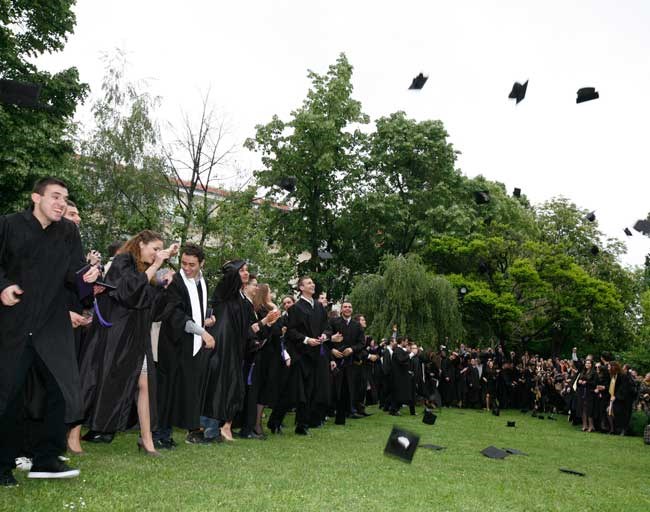