Football (American soccer) plays a vital role in contributing to the unique and dynamic spirit of The American College of Sofia. The school has boys and girls football teams, represented by players from 8th-10th grade (ACS II) and students from 11th and 12th grade (ACS I). Both boys and girls share their mutual passion for the sport and can often be seen vigorously chasing a ball on the school’s grassy pitch. The ACS community takes great pride in our football teams because we recognize that this sport fosters valuable qualities in our students such as discipline, responsibility and being a good team player.

The football team holds practices every week to ensure that our students stay engaged and keep improving their abilities. The goal is to create a cohesive team with great spirit and to try to achieve the highest results possible.

Our teams participate in competitions and tournaments against other schools. In addition, we sponsor the annual ACS Open which invites schools to our campus. Our teams are successful and have recently won the Tournament of the Private Schools as well as an invitational international tournament in Israel.

In addition to the varsity football squads, the college encourages students to develop their competitive spirit during the annual ACS Intramural Football Championship. 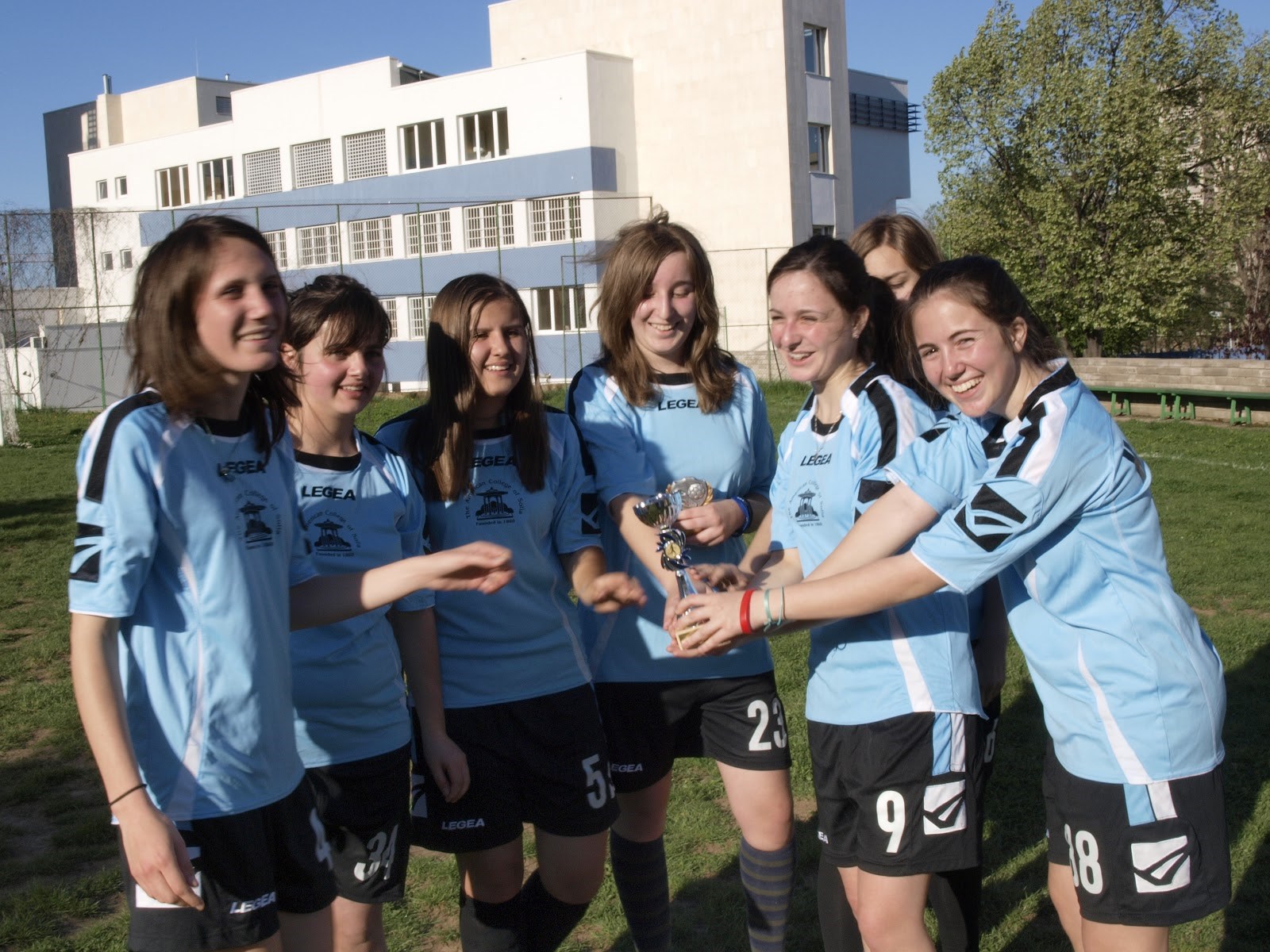 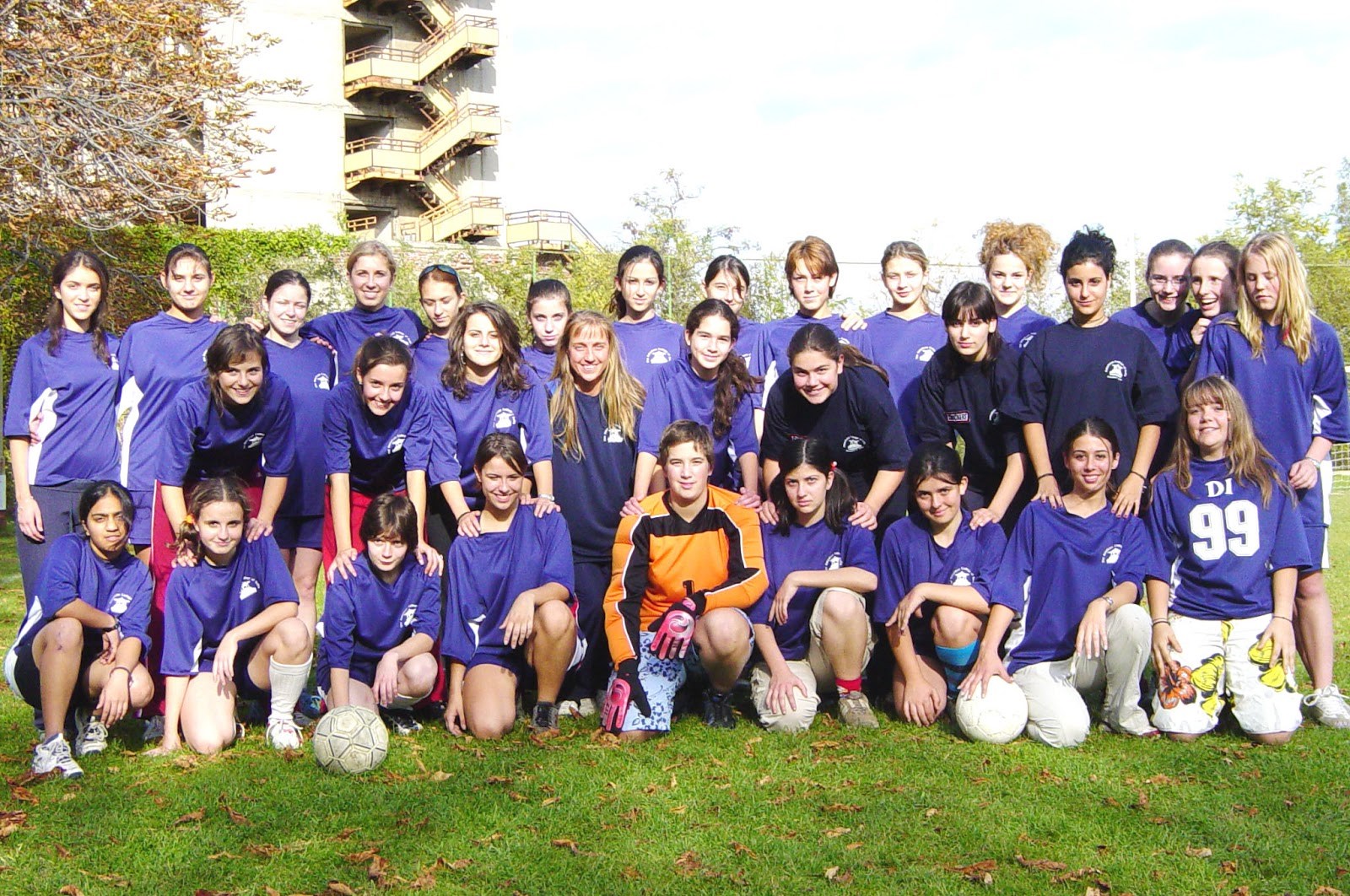 Adrian Gruev is the trainer for the boys teams. Mr. Gruev is a former professional football player. He has many years of experience and has played for different football teams in the past. Now he is dedicated to sharing his experience with our students. He has been a trainer to our students for two years. Football is Mr. Gruev’s greatest passion, and he is motivated and inspired by watching his students grow and improve. Students value Mr. Gruev’s ability to challenge them to always do their best, to never question their abilities and to stay motivated no matter what.

Veselina Tepeshanova started working in ACS in 2004 as a PE teacher. The same year she founded the girls football team. At that time she was still playing football in a team that participated in the Bulgarian Women Football Championship. Ms. Tepeshanova’s experience combined with her great determination make her an excellent coach. She inspires students by being a great example of strong will, passion and strategic play.

ACS Sports Activities
We use ‘cookies’ to customize the content and ensure the proper functioning of the website. By continuing to use it, you agree with the use of these technologies. For more information, please read the "Cookies Policy" of the American College of Sofia.
Accept